Samsung has officially launched its Android Pay rival in the UK.

That means Galaxy owners across the country can now use the new system to make wireless payments on the move. We run through the details below.

What is Samsung Pay?

Simply put, Samsung Pay lets you make wireless payments with your phone, saving you the hassle of reaching for your wallet. To pay in a shop, you simply swipe up from the bottom of the display, scan your fingerprint and tap your phone on the wireless terminal. By default, the card you most recently used with Samsung Pay will be charged. You can change which card is used with a swipe on the screen before you put your phone on the terminal.

Samsung Pay in the US supports Magnetic Secure Transmission (MST). It lets your smartphone communicate with magnetic strips on card terminals across the country, so merchants without NFC terminals can still accept payment. Unfortunately, Samsung Pay in the UK doesn’t support MST right now, which limits the service somewhat. However, a source speaking to the Independent says that MST will be supported ‘later on’, which would be key in setting Samsung Pay apart from its rivals.

More partners including American Express, First Direct, HSBC and M&S Bank are due to support the service in the future.

Payment can also be made via NFC at compatible terminals and places like the London Underground, just as you would with a contactless or Oyster card. You can set up a card as a ‘transport card’ for TfL services.

Acting like a digital wallet, Samsung Pay can store your credit cards, reward cards and membership cards. It comes pre-installed on select Samsung smartphones including the S6 and S7 series, along with the most recent Galaxy S8. Several models miss out, however, including 2015’s J5 and 2014’s A3.

Samsung has taken security seriously with Samsung Pay. No card details are stored either by Samsung or on the device. When you add a new card to Samsung Pay, the information is only sent to your card issuer.

And unlike with a credit card, no details are provided to the merchant. Instead, every time you make a payment with Samsung Pay your card number is substituted with a unique code, or ‘token’. It’s this token that’s sent to the payment network, not the card number itself. Payments also cannot be made without your fingerprint or Samsung Pay Pin. In short, it appears, if anything, to be more secure than a contactless card.

How to use Samsung Pay on your smartphone – 3 easy steps 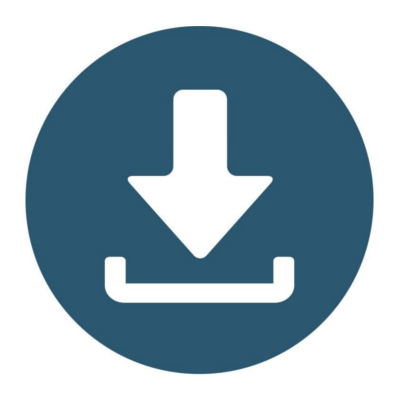 Samsung Pay comes pre-installed on most Galaxy models, but if that’s not the case for your phone, you can quickly download it free of charge from the Google Play Store or Galaxy Apps. That’s assuming your mobile is compatible, of course. 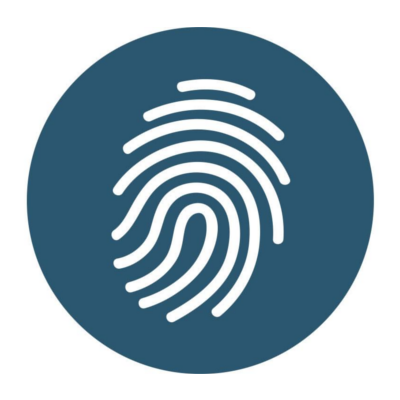 After you’ve downloaded the app, you’ll want to make sure your account is secure. You can do this by scanning your fingerprint, or your iris if you own the Galaxy S8 or S8+. Until you protect your account like this, you won’t be able to authenticate mobile payments. Note that if you lose your phone, you can lock it remotely and erase your Samsung Pay account using the Find My Mobile tool. 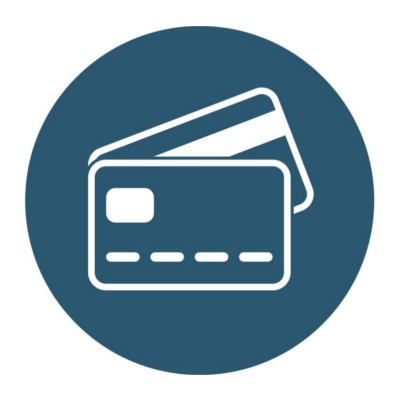 Once you’ve told Samsung Pay who you are, you’ll want to add your cards to the app. You can do that by tapping Add, which opens up your phone’s camera. Align your card with the frame that appears on-screen, and the app will detect your card number and expiration date.

If you’re having trouble with the camera, you can enter details manually. You’ll be asked to verify your card via a one-time password.

No more than 10 payment cards can be added to Samsung Pay, but there’s no limit on gift cards.

To find out more about Samsung Pay’s rival services, see our Apple Pay guide and Android Pay guide. There, you’ll find more information on which banks supports these services, and advice on mobile banking security.

Alternatively, see our What is Samsung Pay? guide for even more details on the newly-released UK service. 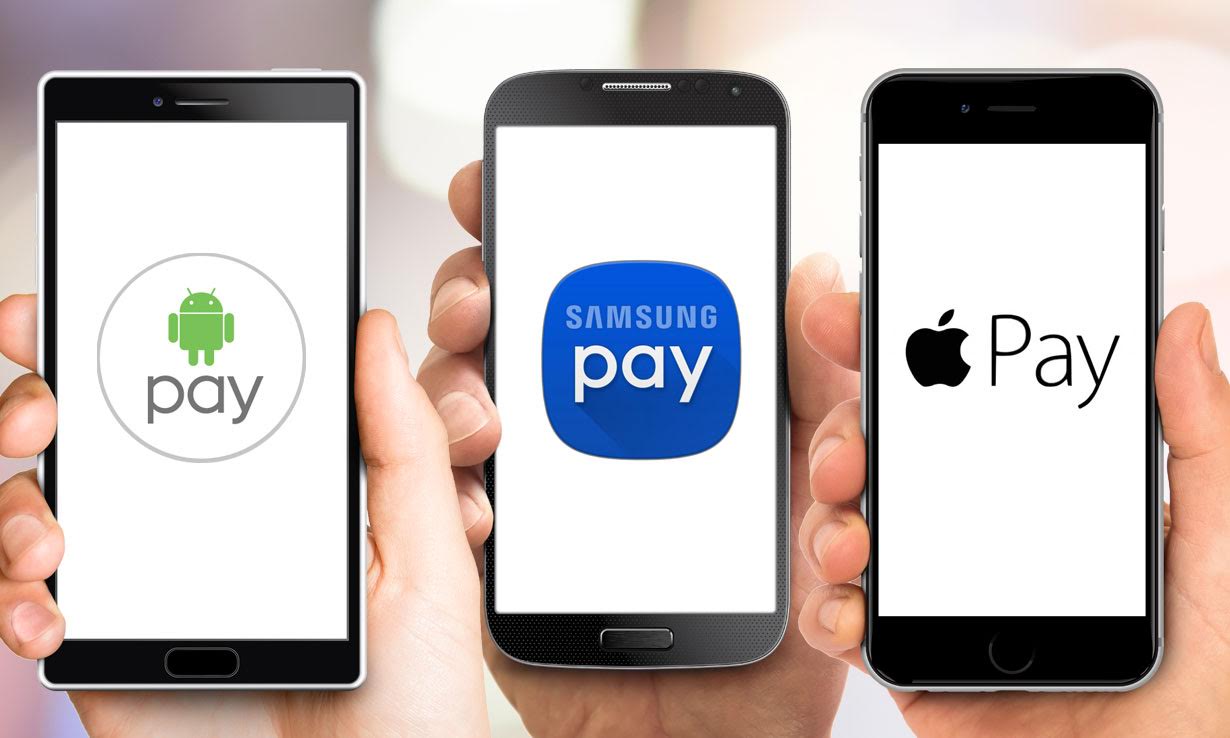