We’ve looked through the election manifestos from key political parties ahead of the general election on Thursday 8 June 2017, to discover what they say about broadband and mobile coverage.

Below, we reveal the broadband and mobile coverage pledges from the political parties that have directly made commitments, and what they have said. This includes the Conservative Party, the Labour Party, the Liberal Democrats, Plaid Cymru, and the Green Party.

We also discuss the best and worst broadband providers, and explain our Fix Bad Broadband campaign to get the UK better connected. And, we reiterate our views on broadband and mobile coverage that we put forward in our ‘Consumer Agenda for Government’.

Broadband and mobile coverage pledges from…

The Conservative party pledges that 95% of premises would have access to superfast broadband (defined as download speeds of at least 24Mbps) by the end of this year, and that it would retain the Universal Service Obligation to ensure that every home and business in Britain will have access to high speed broadband by 2020.

The manifesto also states that the Conservative Party would work towards providing ultrafast gigaspeed connectivity to as many homes and businesses as possible. By 2018, the party says that it would introduce a full-fibre connection voucher for companies across the country, and that by 2022 there would be ‘major fibre spines’ in over 100 towns and cities, with 10 million premises connected to full fibre.

The Conservative Party says that mobile coverage would be extended to 95% geographic coverage of the UK by 2022. Also by this time, the party says that all major roads and mainline trains would benefit from full and uninterrupted mobile phone signal. The manifesto pledges to begin the rollout of a new 5G network, to provide gigaspeed connection to your smartphone – and reveals plans for 5G signal to be available for the majority of the population covered by 2027. 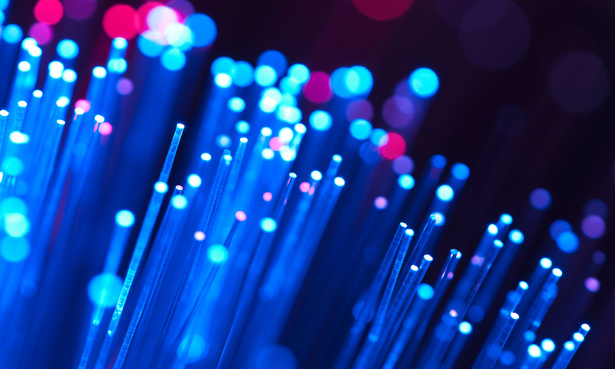 The Labour Party says that it would deliver superfast broadband availability for everyone by 2022. Additionally, the manifesto states that on day one, if elected to government, the Labour Party would instruct the National Infrastructure Commission to report on how to roll out ultrafast 300Mbps download speeds across the UK over the next decade.

On mobile coverage, the manifesto says that the Labour Party would improve 4G coverage, and invest so that all urban areas and major roads and railways have uninterrupted 5G coverage.

The Liberal Democrats manifesto states that the party would ensure that a superfast broadband connection is available to every property in the UK by 2022. It defines this as 30Mbps download speed, 6Mbps upload speed, and an unlimited usage cap.

It also says that it would invest £2 billion to ensure high-speed broadband coverage across rural communities in the UK, and work with Ofcom to ensure that mobile phone companies provide fast and reliable coverage in the UK.

The manifesto further reveals that the Liberal Democrats would invest to ensure that broadband connections and services to be provided before 2020 would have a speed of 2Gbps or more, with full fibre as standard by 2020 across the UK.

The Plaid Cyrmru 2017 general election manifesto claims that much of Wales suffers from broadband and mobile ‘not-spots’. It states its pledge to making ultrafast broadband available to all of Wales, and to rolling out 5G mobile signal across the country.

The Green Party’s manifesto says that the party would support and promote the roll-out of high-speed broadband. 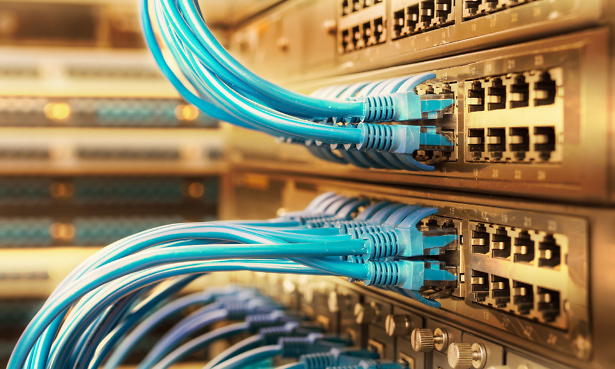 We found that the UK’s biggest broadband providers are still disappointing on basic customer service, speed and reliability in our latest broadband customer satisfaction survey.

The four biggest providers – TalkTalk, BT, Sky and EE – have a 72% market share, but all scored poorly in our poll of 1,800 broadband users.

Some lesser-known providers, on the other hand, washed away the rest of the competition with table-topping scores.

For full expert reviews of each provider, check out our broadband deal reviews.

Broadband is a staple to modern life, but the service many of us receive simply isn’t good enough.

Earlier this year, we launched our Fix Bad Broadband campaign to get the UK better connected.

Use our speed checker to find out your actual broadband speed, to see if you’re getting what you’re paying for. This also helps us build a bigger picture of the real speeds and problems that people are experiencing across the country. 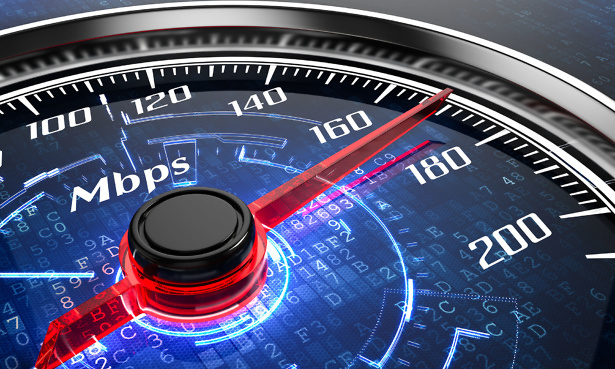 We also give you our top tips on improving bad broadband, and how to complain if your service isn’t up to scratch.

Our consumer agenda for government

On 29 April 2017, we published our Consumer Agenda for the next government, urging all political parties to use the election to address critical consumer issues.

We reported that 12.5 million households remain frustrated with poor broadband, with many consumers struggling to achieve decent speeds – and that Britain ranks 54th in the world for 4G.

We also stated that we want the next government to ensure that Ofcom continues to deliver critical consumer focused reforms to the broadband and mobile markets, including introducing gaining provider-led switching, automatic compensation, and tackling Openreach’s performance.

Find out more about what we want the next government to do by reading our full Consumer Agenda.