The Adverting Standards Authority (ASA) has banned another four broadband adverts from BT, some of which star actor Ryan Reynolds.

In an attempt to demonstrate the power and distance of the wi-fi signal from the new BT Smart Hub, one now-banned advert saw Reynolds cling to the bottom of a helicopter hovering 200 metres in the air. In a radio ad, he says the signal can reach ‘at least the length of twelve London buses’.

These adverts are among the four recently banned by the ASA in their current form. The adverts garnered 61 complaints, including from rivals Virgin Media and Sky, who said the claims about the power of the wi-fi and the distance the signal could travel were misleading.

We’ll soon be testing the BT Smart Hub to reveal just how powerful it really is. We’ll also test how it handles connecting to multiple devices and if it can successfully secure you against hackers. For expert reviews you can trust, head to our wireless router reviews.

Broadband adverts being banned is not exactly unusual. The ASA’s recent ruling is just the latest development in a long running debacle that now has the Committee of Advertising Practice looking into new rules around the advertising of internet speeds.

Looking specifically at adverts related to broadband speed or power, BT has now had 10 adverts banned by the ASA since the start of 2016. Three similar Virgin Media adverts have also been banned, as well as one from Sky. 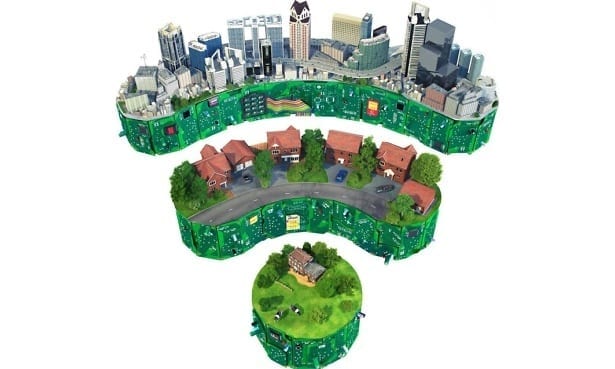 Help us build up a picture of broadband speeds across the UK by using our free speed checker tool. It shows you how your connection compares with other people in your area – and we’ll help you complain if you’re not happy.

For more on what we’re doing to improve broadband across the UK, head to our campaign: Help us fix bad broadband.

Why buy a Best Buy router?

Wireless routers may not seem like the most exciting of items, but they’re the epicentre of your home broadband network.

The difference between a good and bad router is not just how far it can fling a good signal, but how many devices can connect to it and how secure the router is against hackers.

We’ve reviewed 11 wireless routers, including those from Virgin Media, Plusnet, EE and Talk Talk, but only two are Best Buys. We’ll be testing the BT Smart Hub in the future (results expected in August 2017), but in the meantime you can see which two models we recommend by heading to our Best Buy wireless routers.