The election is just over a week away, and all the major parties have delivered their manifestos. With emissions and air pollution at the forefront of people’s minds, how does each party hope to combat these issues and how will it affect UK drivers?

We’ve trawled each manifesto and picked out information on each party’s plan to combat high-polluting diesel cars, the damage cars are causing the environment, and commitments to the future of motoring with electric and hybrid cars.

In the market for a new car? You’ll find all our top-rated cars, whether diesel, petrol, hybrid or electric, in our list of the top cars for 2017. 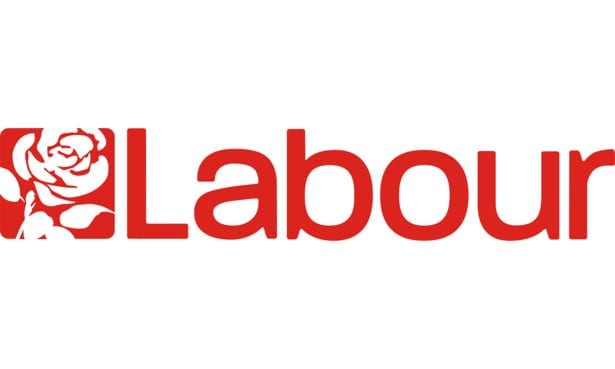 The transport section of the Labour manifesto focuses on clean air and low-emissions vehicles.

Labour plans to make the UK a major player in the development and manufacture of low-emission vehicles. These could include hybrids, such as the Lexus RX, Toyota Prius, Toyota C-HR and Hyundai Ioniq, electric cars, such as the Nissan Leaf, BMW i3 and Renault Zoe, as well as hydrogen models like the Toyota Mirai.

Labour’s plan extends to public transport, too, as it intends to retrofit thousands of buses in areas with the highest rate of air pollution to meet Euro 6 emissions standards.

The Labour party also plans to introduce ‘a new Clean Air Act’ as well as an environmental tribunal to hear challenges to government decisions, like those made on the air quality strategy.

The manifesto doesn’t directly address diesel cars, other than its pledge on low-emission vehicles, or suggest any kind of scrappage scheme.

We do our own emissions testing – this means we can reveal the manufacturers that make the dirtiest and cleanest cars. 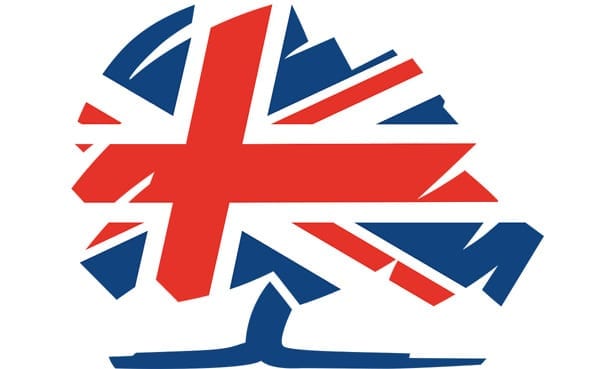 The Conservative manifesto details the party’s potential future investments in zero-emission cars, as well as the roads they drive on.

The party plans to support the research and development into ‘batteries that will power a new generation of clean, efficient, electric vehicles’ and details its ambition to ‘lead the world in electric vehicle technology’.

Extra lanes will be added to motorways, and investment will focus on parts of the country with poor transport connections.

A 25-year environment plan will be put in place, as the Conservative party says it is committed to bettering the condition of the environment.

The manifesto also pledges to reduce insurance costs for motorists by ‘cracking down on exaggerated and fraudulent whiplash claims.’

For more on insurance, take a look at our list of the best and worst car insurance providers. 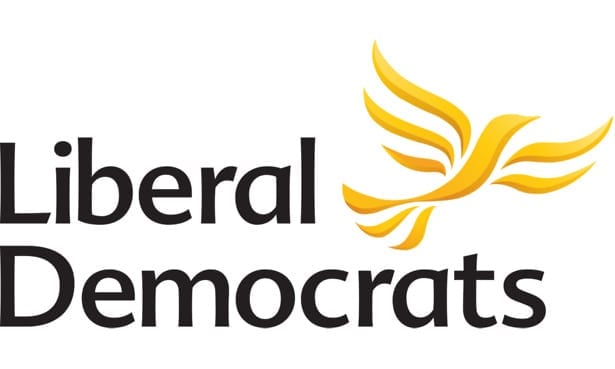 Air pollution is a key feature of the Lib Dem manifesto, and the party will prioritise a new ‘Air Quality Plan to reduce air pollution’.

It’s not the only plan the Lib Dems will introduce. It will also establish a ‘Green Transport Act’, which will support the manufacture of low-emission and electric vehicles.

The Air Quality Plan and Green Transport Act will encompass a diesel scrappage scheme and a ban on the sale of diesel cars and small vans by 2025. It will ‘extend ultra-low-emission zones to 10 more towns and cities’, and all private-hire vehicles and diesel buses in urban areas will run on ultra-low-emission or zero-emission fuel. However, the manifesto doesn’t specify whether older vehicles will be converted.

Hybrid and electric vehicles became less attractive after the most recent tax changes, which is something the Lib Dems will look to change. The party plans to ‘reform vehicle taxation to encourage sales of electric and low-emission vehicles’. It also plans to add more universal charging points for electric cars.

Get your head around the new tax changes with the help of our expert guide to car tax. 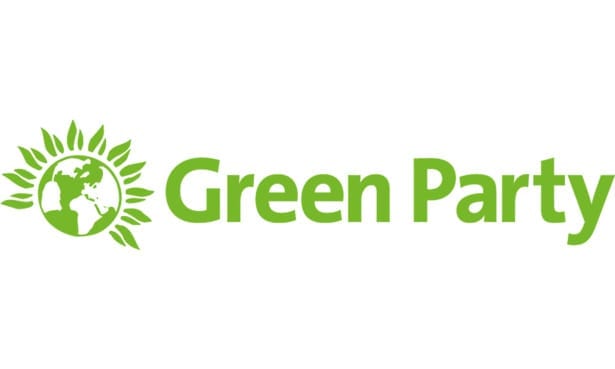 Understandably, the Green Party manifesto focuses heavily on the environment.

It plans to curb the air pollution problem by increasing incentives to take diesel vehicles of the roads. This could take the shape of a scrappage scheme, much like the one presented by the Liberal Democrats.

As with several other parties, the Greens will create a new Clean Air Act as well as funding a ‘mandatory clean air zone network.’

Want to know which air purifiers can be trusted to quickly and effectively clean the air in your home? We reveal the best air purifiers. 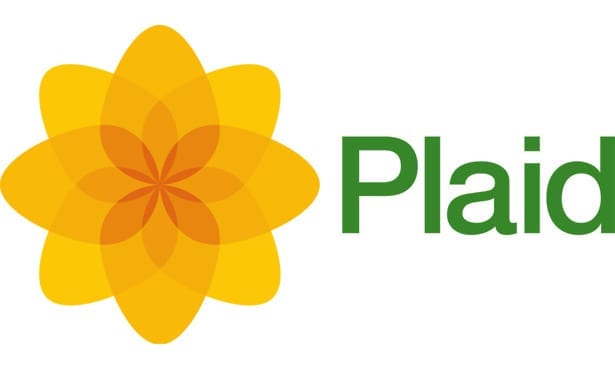 Welsh roads are at the forefront of Plaid Cymru’s manifesto, and the party will seek to halt proposals for an M4 relief road. Instead, it plans to put the money into a ‘Wales-wide transport system’, which will encompass railways as well as roads.

Plaid Cymru will also introduce a new ‘Climate Change Act’ with a view to reducing greenhouse gases and pollution with ‘ambitious’ targets set for 2030 and 2050. 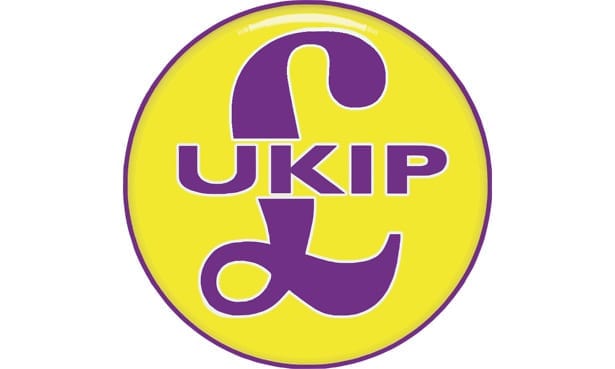 In the transport section of its manifesto, UKIP pledges to support the transition to zero-emission vehicles while also adding new charging points in towns and cities.

It supports the scrappage scheme that sees diesel car owners being offered up to £2,000 to scrap their cars. It will then incentivise drivers to replace the cars with hybrid or electric models.

Discover the best electric cars for 2017. 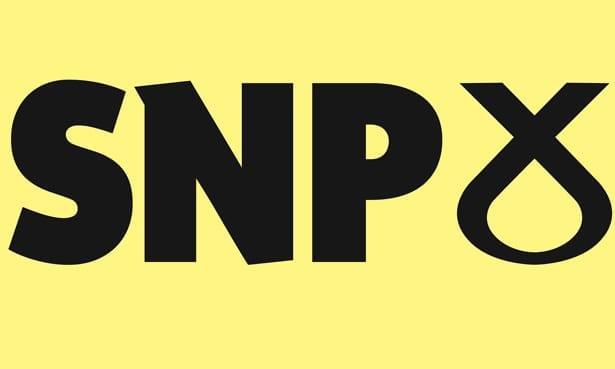 The SNP plans to introduce a fuel duty regulator to combat high petrol and diesel costs for UK consumers and bring ‘stability to the cost of filling up your car’.

It will also focus on improving key Scottish motorways, such as the M8, M73 and M74.

Find out which type of car is better – go to petrol vs diesel cars.

Car showrooms in England to reopen on 1 June; is now the right time to buy a new car?