Honor has unveiled its latest flagship smartphone – the Honor 9. With its octa-core processor, dual cameras and large battery, could it be the best choice for buyers who don’t want to spend a fortune?

The Honor 9 is now available for pre-order and costs around £380 to buy outright. Bear in mind that Honor primarily sells its phones online so, unfortunately, you’re unlikely to be able to try it out in stores before buying.

It has a 5.15-inch screen and a generous 64GB of on-board storage, which you can further boost by up to 256GB using a micro-SD card. It runs on the Android Nougat operating system, giving you access to the thousands of apps on the Google Play store.

But will its battery see you through the day, and will you be pleased with the photos it takes?

We explore its key specs below, to help you decide whether it’s a phone worth keeping an eye on. We’ll also be sending it to our lab to discover whether it truly offers good value for money.

Mobile phone reviews – read our reviews of more than 100 mobile phones to help you make the best choice. 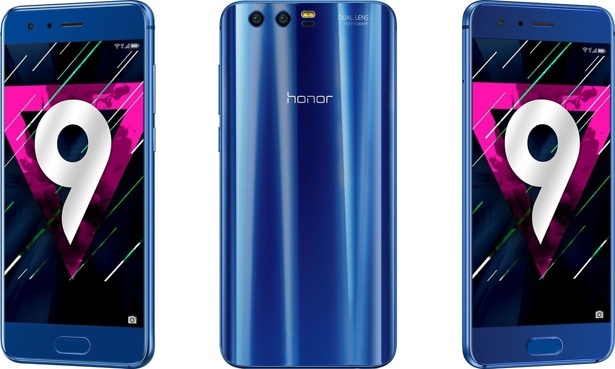 The Honor 9 has two cameras on the back – a 20Mp monochrome sensor, and a 12Mp colour one. The theory is that you’ll get better detail in low-light shots, and the cameras should find focus more quickly. This isn’t a new feature for Huawei phones – indeed, we’ve seen it on the P10 and P10 Plus.

Honor also says that the new flagship’s cameras will maintain pristine clarity even when you’re zooming in on objects and people. Selfie fans will be pleased to see there’s an 8Mp camera on the front, too.

We refuse to accept marketing babble when it comes to camera quality. That’s why we put all smartphones through a series of rigorous camera assessments, judging multiple photos taken in different light conditions. We can’t wait to see if the Honor 9 is truly one of the best camera smartphones for 2017.

Will the Honor 9 see you through the day?

Battery life is a key consideration when you’re deciding which smartphone to buy. Nobody wants a phone that struggles to make it through the day without needing a recharge.

Honor makes big promises for the 9’s battery life, claiming you’ll get up to 2.5 days, or 78 hours of offline music listening – that is, music you’ve downloaded to the device, rather than streaming online.

It has a large 3,200mAh battery. As a point of comparison, the Samsung Galaxy S8 has a smaller 3,000mAh battery, while the Apple iPhone 7‘s is 1,960mAh. However, there’s no direct link between battery life and battery size – it also depends on things such as processor efficiency and screen resolution.

We test how long each smartphone lasts while making calls and browsing the web, to find the models with the most stamina. Head to our guide on mobile phones with the best battery life to find out which are the longest lasting – and the two laziest. 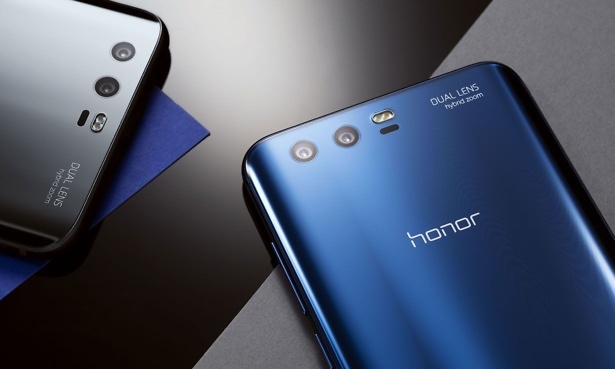 Does the Honor 9 fulfil your need for speed?

Honor has given its latest flagship handset a Kirin 960 processor. This doesn’t mean much to most people, but it’s the latest processor in the Kirin series, made by Chinese company HiSilicon.

It should be pretty fast – but how does it actually compare with other processors? If you’re looking for the speediest phone on the market and you like to play lots of games and flick between apps like nobody’s business, you’ll want to check out our in-depth mobile phone reviews. We test how quickly phones get through everyday tasks, as well as assessing whether processors are fit for demanding requests.

The Honor 9 has a curved glass back, to help give it that premium feel. Honor says that the rear also reflects natural light, which gives it a ‘stunning aurora’. We’re keen to make up our own minds on this when we get our hands on it.

It has a fingerprint scanner for fast unlocking. This used to be a feature found only on expensive phones a few years ago, but, interestingly, it’s one that’s trickled down the price ladder.

You may like the fact that you can insert two Sim cards into the device. This means you can have two different numbers on the same handset – useful if you want to separate business from pleasure calls.