Arriving in the autumn, Apple’s free iOS 11 update won’t be supported by the iPhone 5 and iPhone 5c, so it might be time for some owners to consider an upgrade.

At this week’s WWDC, Apple’s developer event that is typically used to showcase its new software, it confirmed a range of new and improved features in the latest version of its mobile operating system – iOS 11. However, long-time Apple users may not be too pleased to hear that older iPhones will no longer be supported – along with nearly 200,000 older apps. Read on for our run-down of the new features, and find out how you might be affected.

Thinking of upgrading? Our Best Buy smartphones will tell you which Apple iPhones and rival models deserve a place in your pocket. 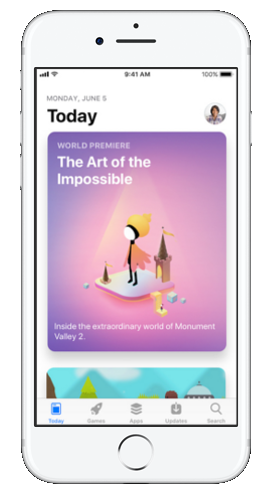 Apple’s online store, home to millions of apps, has been redesigned from the ground up.

The new version will do a better job of recommending apps and games that you should take a look at. It will include expert suggestions, curated roundups and new ‘Today’, ‘Games’ and ‘Apps’ tabs that make exploring the vast library a little less daunting.

Right now, Siri can’t really compete with Google Assistant, which does a better job of handling questions and remembering your previous voice searches. That might be about to change, however, as Apple has announced a new, ‘smarter’ Siri.

This update will add various features to the AI helper including translation and Personal DJ, which recommends music to listen to based on what you like the most. Siri on iOS 11 will sound more natural than before, a nice bonus if you don’t like having instructions shouted back at you by a robot. 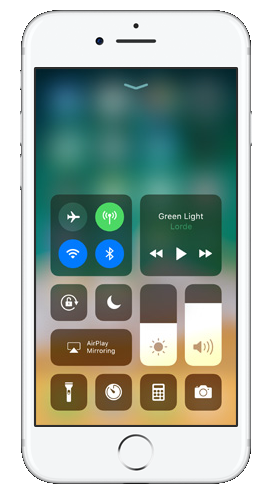 Phone settings such as screen brightness, volume and wi-fi signal are all found inside the Control Center. On iOS 11, the page is customisable. You can add a button that turns on wi-fi-enabled lights in your dining room, for example, or a button that tells people you’re driving if they text you during a journey.

If you’re a regular Apple Pay user, you’ll be pleased to hear that you can now transfer cash to friends and family. You can get it sorted right through the default Messages app, as long as you have a credit card paired with your iPhone. Simply type out the amount you want to send a friend in a text message, tap the number and hit Pay. Job done. 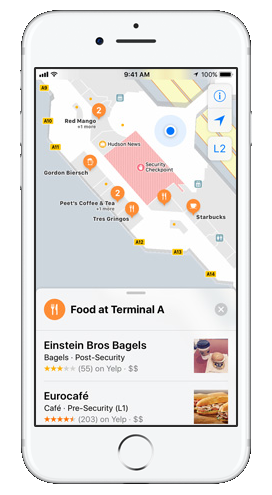 Indoor guidance will gradually be rolled out to Apple Maps, so you’ll spend less time scratching your head in the middle of the shopping center wondering where the Apple Store is. Apple says that major airports will all be covered by the new Maps feature, great if you need quick directions to your terminal.

That’s not all for Maps, though. The latest version is also being treated to a Lane Guidance system that will tell you what lane to stay in before you make a turn. Just how good the instructions are remains to be seen, but we’re keen to try it out later this year.

Apple has chosen to end support for devices that run on 32-bit processors, so that means that the 2012 iPhone 5 and 2013 iPhone 5c miss out on iOS 11. These older devices are outpaced by newer models with 64-bit processors, which can cope with more data at once.

If you’re still using an iPhone 5, iPhone 5c or and iPad 4, you won’t be able to try out the latest iOS features, and more importantly your device won’t be patched by security fixes. In the coming months, the redesigned App Store will block out downloads that only run in 32-bit.

This could mean around 187,000 apps will no longer be supported – so iPhone users that have stuck diligently to their old favourites may need to find alternative solutions elsewhere. You may be able to check to see which are affected if your phone is running either iOS 10 or iOS 11 through the Settings menu. Browse to General, About, Applications and look for the ‘App Compatibility’ section, where you should see any outdated apps.

Time to upgrade your iPhone?

If you’re still using one of the soon-to-be unsupported smartphones, now is a great time to upgrade. 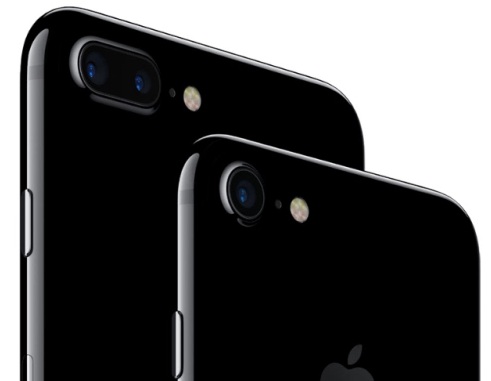 Over on Apple’s website, you can pick up the 4.7-inch iPhone 6 for around £350, or a 6s for £499 Sim-free – less if you shop around and consider a second-hand model. We’ve reviewed the iPhone 6, iPhone 6s and iPhone 6s Plus so you can see how they compare.

The iPhone 7 and iPhone 7 Plus are the latest Apple smartphones to make their way back from our test lab. They’re even pricier, but both handsets run on Apple’s A10 chip, making them noticeably faster than the iPhone 6s. Photography fans might want to consider the iPhone 7 Plus, which features dual 12Mp wide-angle cameras. Click here for our iPhone 7 review and iPhone 7 Plus review.

To see which of Apple’s iPhone’s is our highest-scoring model, see our smartphone reviews page.