We’ve just tested and rated four new 2017 mobile phones from Samsung, Motorola and Huawei, including the hotly-anticipated Samsung Galaxy S8+ and the much cheaper Motorola Moto G5 Plus.

The Samsung Galaxy S8+ has an absolutely enormous 6.2-inch screen. In fact, this is the largest display out of all other mobile phones we’ve tested. It’s also one of the most expensive phones we’ve seen, costing around £779 to buy outright.

Similarly to its smaller sibling – the Samsung Galaxy S8 – the S8+ has an edge-to-edge display, a 12Mp rear camera with multi-frame processing and the world’s first 10-nanometre processor.

But is there actually a good mobile phone behind all the marketing jargon, or are you paying a premium for not much at all? We put all mobile phones through the same tests, assessing battery life, camera quality, screen clarity and more.

Find out more about the Samsung Galaxy S8+, below – and the other phones we’ve just tested, including the Motorola Moto G5 Plus, Huawei P10 Plus and Huawei P10 Lite.

Mobile phone reviews – read our verdicts on over 100 mobile phones, to get the best for your hard-earned money.

Mobile phones on test in June 2017 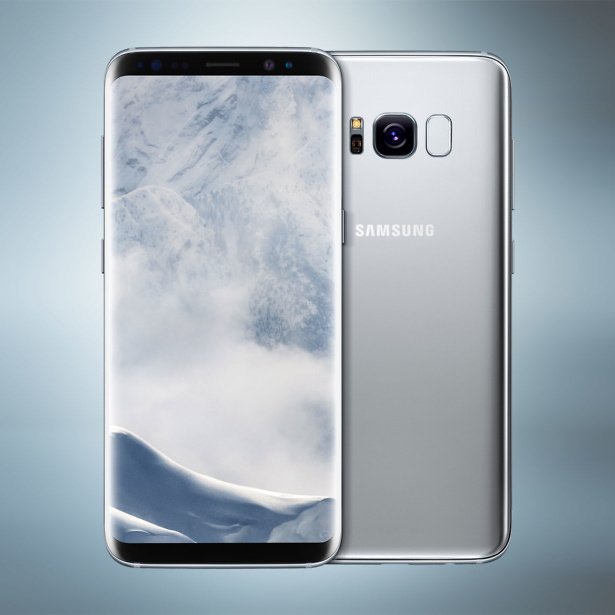 The Samsung Galaxy S8+ certainly has the looks of a premium smartphone. It has a stunning edge-to-edge curved display with very small bezels at the top and bottom of the phone.

Samsung has added multi-frame processing to the 12Mp rear camera. The theory is that it takes lots of shots at once when you take a photo, and then combines them to give you the best possible image.

But is there substance to these claims, and does its quality truly justify its eye-watering £779 price tag? Read our Samsung Galaxy S8+ review to find out. 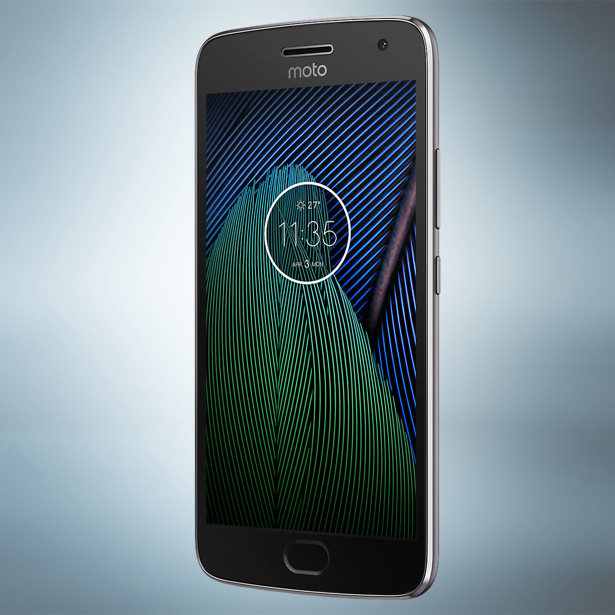 You could buy three of the Moto G5 Plus and still spend less than you would on one Galaxy S8+. It’s armed with good features considering its £230 price tag, too, with a 5.2-inch full-HD touchscreen, a fingerprint scanner and an aluminium rear.

We’ve found a few Best Buy mobile phones that cost less than £250. Does this handset join their ranks, or is it one worth avoiding? Find out by reading our Motorola Moto G5 review. 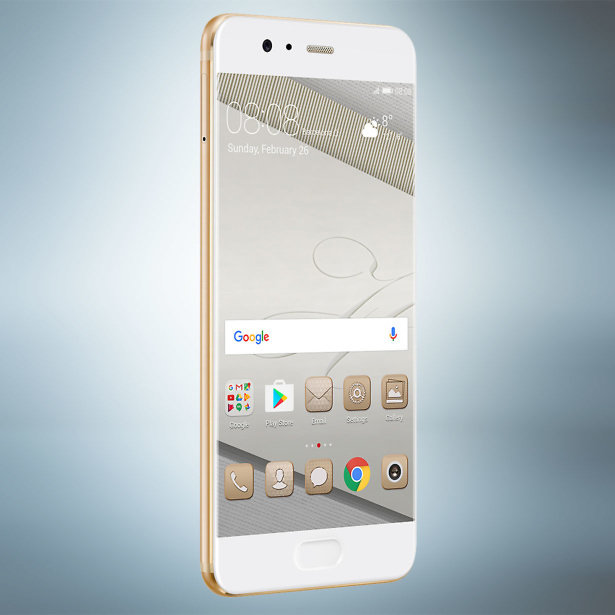 The P10 Plus is another high-end Android smartphone, which costs around £590 and comes with a huge 128GB of on-board storage. It also has two rear camera sensors – one is a 20Mp monochrome lens, the other is a 12Mp colour one. The theory is that you’ll get better detail even in low-light shots, plus you should see faster focusing on your subject.

Huawei is a lesser-known name in the smartphones arena than Samsung, but that doesn’t mean you shouldn’t consider their phones. Find out whether this phone is a smart choice by heading to our full Huawei P10 Plus review. 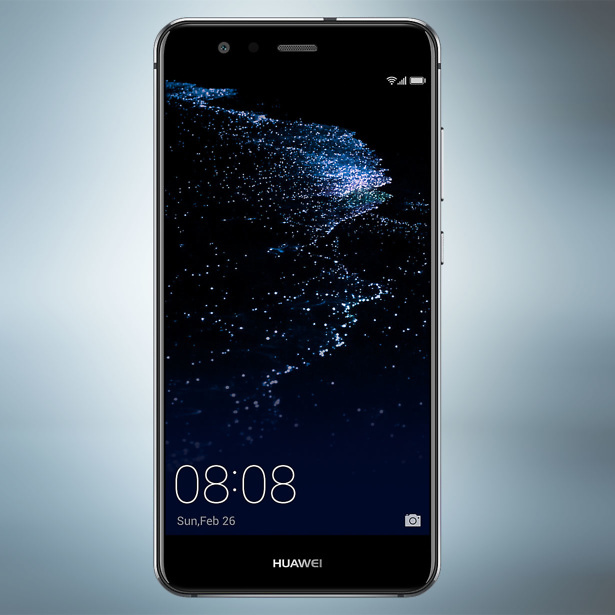 If you’re looking for an Android phone that doesn’t cost the earth, you might consider the Huawei P10 Lite. It costs around £290 to buy outright, and has a fingerprint scanner and 12Mp rear camera. It’s also NFC-capable, which means you can use it for contactless payments via Android Pay.

Discover whether it’s a mid-range smartphone worth your attention, by reading our Huawei P10 Lite review.

What is a ‘phablet’?

‘Phablet’ is a portmanteau of ‘phone’ and ‘tablet’, and is used to describe phones with large screens.

Phones with a screen size of around 5.5 inches or larger could be described as phablets. It’s a growing trend for mobile phones, with an ever-increasing range of large-display phones to choose from.

The issue we often have with large phones is that you might struggle to comfortably use them one-handed, which might not be handy if you’re trying to quickly send a text while you hurry to the train station.

On the flipside, you might appreciate a bigger screen for watching videos and playing games.

If you’re unsure about which screen size is right for you, and what you should be looking for in your next handset, check out our top shopping tips on how to choose the best mobile phone.