Don’t let the sunshine leave your energy bills in the shade. Gas and electricity deals ending this month are set to cost customers more than £400 in a year if they take no action.

First Utility customers who do nothing will be hit by the biggest energy bill increases when their fixed deals end in June, our research reveals. One deal ending will add £404 to customers’ gas and electricity bills over the next year if they don’t switch when it finishes.

Of the 19 dual-fuel deals ending in June, 14 of them will add more than £200 to your energy bills over the next year unless you switch. Six of the deals ending are from Big Six suppliers. Nine are from First Utility.

When your fixed energy deal ends and you do nothing, you’re automatically rolled onto your supplier’s standard tariff. This is often its most expensive deal.

So check below to find out whether yours is one of the energy deals ending this month. Then read on for the cheapest five energy deals available now – and how much you could save.

If yours is one of the fixed energy tariffs ending this month, your bill will rise by an average of £258 over the next year, unless you pick a new deal.

We’ve listed the 10 deals below that could see your bill rise by the most over the next year. Check closely for your deal; if it’s listed, you could potentially waste hundreds of pounds if you don’t switch supplier or tariff.

The list shows the average price difference between the deal ending and the standard tariff  – you’ll automatically move onto this if you do nothing. It also shows the name of the tariff that’s ending. Scroll down to see the cheapest tariffs you could switch to.

Ten energy deals ending that will cost you the most

(The prices above are based on an average dual-fuel user, paying by monthly direct debit, with paperless billing, averaged across the UK. Exact prices vary by region, usage and payment method.) 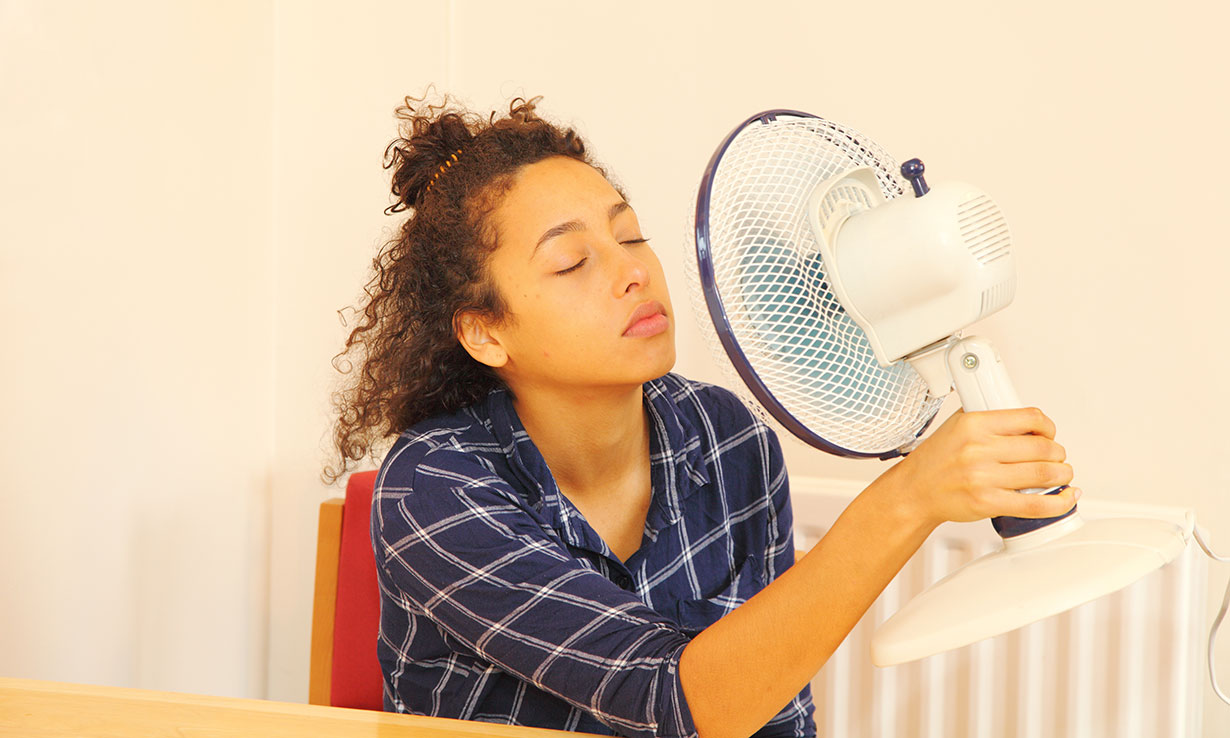 Other gas and electricity deals ending in June

Other energy tariffs that are ending this month, but would increase your annual bill by a smaller amount, are:

But it’s worth keeping an eye on your bill, as British Gas promised it would freeze its standard gas and electricity prices until August 2017, so it may then choose to increase prices.

If your fixed gas and electricity deal is ending this month, there is no exit fee if you want to switch to a new deal or supplier. Exit fees don’t apply in the last 49 days of your energy tariff. The cheapest dual-fuel deals available UK-wide are:

(How our prices are calculated: Prices are based on a dual-fuel tariff for an average user (using Ofgem averages of 3,100kWh of electricity and 12,500kWh of gas per year), paying by monthly direct debit, with paperless bills and are averaged across all regions. Exact prices can vary according to region, usage and payment method. Prices are rounded to the nearest whole pound. The prices given in the table above are correct as of 20 June 2017.)