OnePlus has finally unveiled the OnePlus 5, its new Android-powered smartphone with a dual-lens camera and it’s own brand of fast charging – ‘dash charge’.

The mobile arrives around six months on from the OnePlus 3T, and plenty of changes have been made to the hardware since then. Can OnePlus still hold its own against established, big-name competitors such as Apple, LG and Samsung?

Back when OnePlus first entered the smartphone world with the original OnePlus One, the company’s focus was on providing premium features at an affordable price. But as the Chinese manufacturer’s rivals continue to improve their own handsets, OnePlus has had to make regular hardware changes to its own range to keep up. 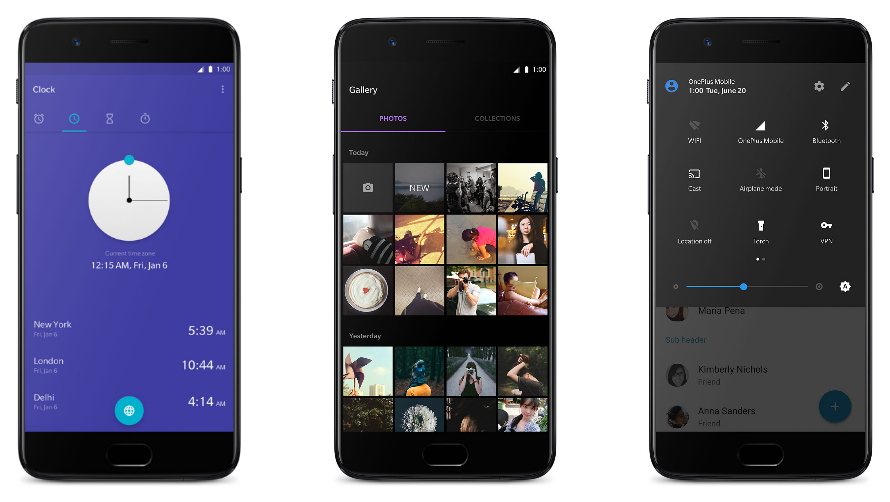 Although you could find yourself spending £500 on this new OnePlus, it’s still far cheaper than the Samsung Galaxy S8 (around £700 Sim free) and the LG G6 (around £650 Sim free).

On paper, the OnePlus 5 is the most powerful phone the company has ever produced. It’s also the the group’s thinnest flagship smartphone at just 7.25mm thick. OnePlus claims that the thin design doesn’t have a negative impact on the battery life, though, as the OnePlus 5 lasts ‘20% longer’ than the 3T on a single charge. Take a look below at the handset’s key features.

In a battle of specs, the new OnePlus 5 topples its predecessors. It’s backed up by a newer processor and loads of Ram, which means it should be delightfully nippy to use when navigating through menus, browsing picture galleries and playing the latest mobile games.

Admittedly, while the specs of the OnePlus 5 are impressive, OnePlus 3 and 3T owners might not see enough to justify upgrading. Aside from speed boosts, the only significant difference is the dual-lens camera, and that’ll only be of interest if you like taking pictures and experimenting with different effects. The resolution of the display is also a little better, so you should get more detail from this new screen. 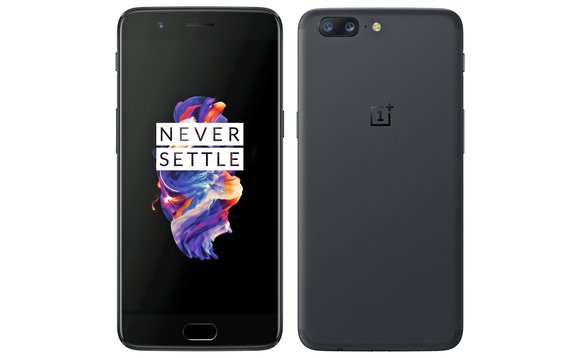 The best OnePlus smartphone we’ve tested in our lab impressed our experts with its speedy processor, top-notch battery life and call quality. You’ll have to head over to our smartphone reviews page to see which OnePlus mobile we’re talking about. Alternatively, see our OnePlus 3T review and OnePlus 3 review to see how these two smartphones score.

A key selling point for the OnePlus 5 is Dash Charge, which was first introduced on the OnePlus 3. We haven’t tested the OnePlus 5 in our lab, though, and so can’t give a verdict on its effectiveness on this latest handset. In the mean time, you might want to take a look at our reviews and advice to see which smartphones have really impressed our experts when it comes to charging times.

We’ve found smartphones that offer more than 30 hours of continuous calls from a single charge, while some can’t even muster five.

Head over to our guide on mobile phones with the best battery life to see which new models come out on top.