We asked the major energy suppliers whether they’re installing fully compatible (SMETS2) smart meters. None of those who spoke to us are, while deadlines have been moved back again, and the regulator is considering sanctions. What has happened to the smart meter roll-out?

The number of smart meters installed in homes around Britain has been increasing steeply over the past few months. But suppliers are still installing first-generation (or SMETS1) smart meters, that can revert to being ‘dumb’ if you switch supplier. Around 4% of those installed so far are operating in ‘dumb’ mode, the latest government data revealed.

Energy regulator Ofgem this week expressed its ‘concern’ about energy suppliers’ plans for installing SMETS2 meters. And a Smart Meter Bill, which gives the government five years longer to change smart meter regulations (until 2023), was announced in last week’s Queen’s Speech. But the government department for Business, Energy and Industrial Strategy (BEIS) told us that it ‘remains committed to ensuring all homes are offered smart meters by the end of 2020’.

A smart meter sends your energy usage automatically to your supplier, so you won’t need to send it meter readings. Linked to an In-Home Display (IHD), it also gives you up-to-date and accurate information about how much gas and electricity you’re using in pounds and pence.

Read on to find out about your energy company’s progress, and whether a smart meter could save you money.

None of the big energy suppliers who responded to us are yet installing second-generation (SMETS2) smart meters. These meters will be able to switch seamlessly between suppliers, without the problems faced by their earlier counterparts (SMETS1 meters).

EDF Energy, Eon, SSE, Ovo Energy and Utilita told us that they expect to begin installations later this year. British Gas and Npower also testing SMETS2 meters in advance of installing them.

Energy firms must take ‘all reasonable steps’ to roll out smart meters to all their customers by the end of 2020. There will be a deadline after which any SMETS1 meters installed won’t count towards energy firms’ targets, energy regulator Ofgem announced this week. The date has yet to be set by BEIS.

But a ‘significant proportion of the installed meters need a firmware upgrade to become compliant’ with the SMETS1 specification and to count toward energy firms’ 2020 targets, Ofgem said. It added that it’s ‘disappointed that these meters were not upgraded during 2016’.

Energy suppliers will upgrade them remotely this year, but Ofgem will ‘consider whether enforcement action is appropriate against any supplier who fails to deliver’.

The energy regulator is also ‘concerned that some suppliers have apparently unambitious approaches’ to preparing and installing SMETS2 meters. ‘Some suppliers [are] planning for very high peak installation years, later on in their roll-outs. Such an approach may carry a high degree of risk.’

Some small suppliers missed the targets they set themselves.

We asked all of the Big Six energy firms, and some of the medium-sized suppliers, to tell us how their smart meter roll-outs are progressing in June 2017. Scottish Power declined to respond. 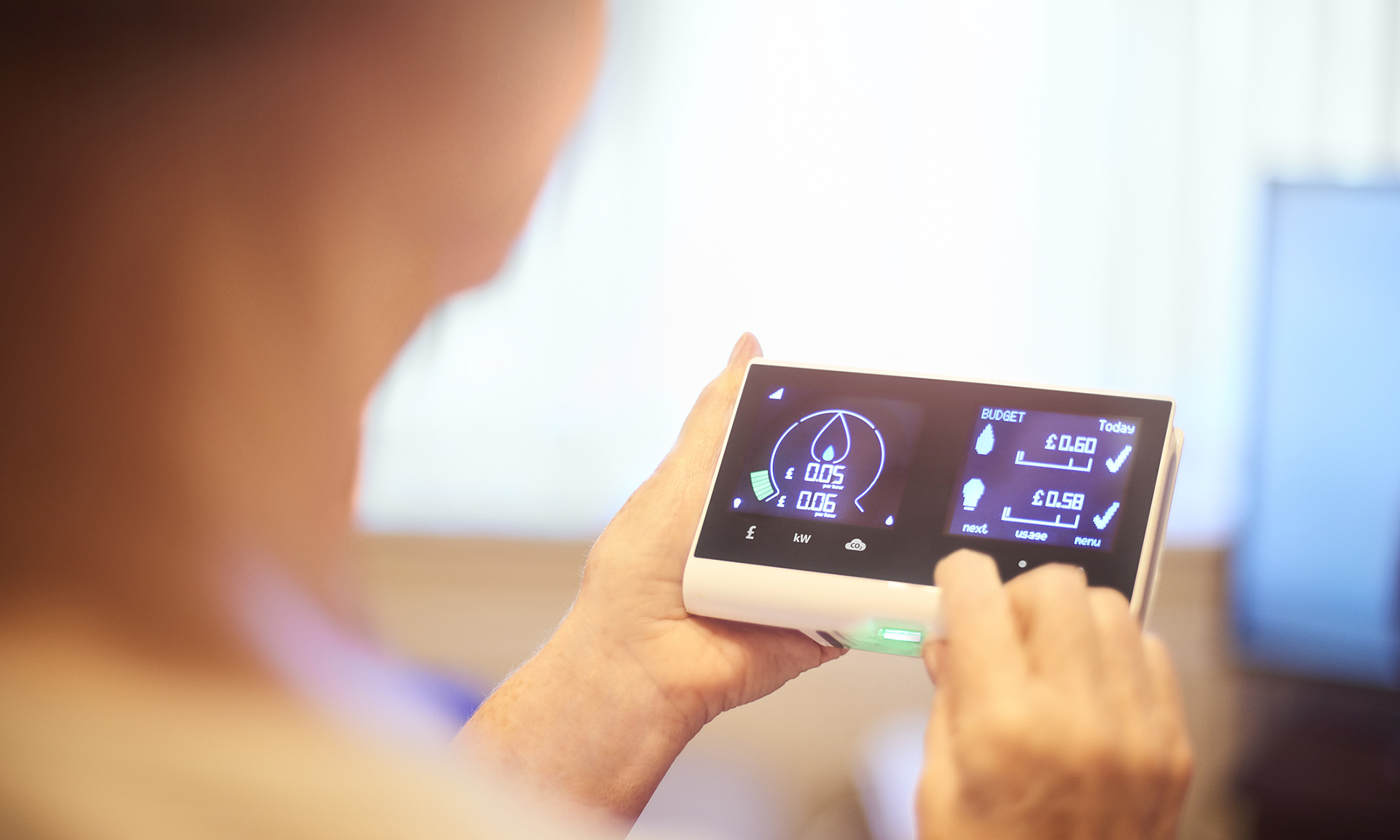 Will a smart meter save me money on energy?

Energy customers are each expected to save around £11 annually on bills once they have smart meters for both electricity and gas installed, according to official estimates. This is expected to rise to £47 by 2030 – and overall savings are estimated at £6 billion.

But some big energy suppliers blamed smart meters for part of their price increases back in the spring. Scottish Power said that smart metering costs were adding £10 to each customer’s bill in 2017.

Smart Energy GB, the body responsible for consumer awareness of smart meters, said that 85% of people with a smart meter have, since they had it installed, changed the way they do things around their home to use less energy.

But it also found that a greater proportion of people (97%) who understand what a smart meter is – but don’t have one – also made changes to their home energy use in the past six months.

Whether you’ll save money when you get gas and electricity smart meters installed will depend on your energy-saving habits already, and what changes you make after you get a smart meter.

Around 250,000 smart meters installed by large energy suppliers in homes are not operating in smart mode, according to the latest report from BEIS.

This is because of ‘technical issues’, including some meters not being able to communicate via the wide area network, or customers switching to suppliers that cannot operate meters in smart mode.

Smart meters reverting to being ‘dumb’ is one of the most common concerns we hear from Which? members about smart meters. But two thirds (66%) weren’t aware that a smart meter could stop working in smart mode if they switched supplier (Survey: 1,167 Which? members, October 2016).

Other smart meter problems that members have contacted us about include: