The relaunched Nokia 3310 is one of the biggest mobile phone announcements of 2017 so far. It’s certainly had lots of media attention which has focused on its retro element – but is it really worth its £50 price tag?

The original Nokia 3310 was released in 2000, and was praised for excellent battery life and perceived indestructibility.

It’s fair to say that Nokia’s presence in the mobile phones arena has dwindled over the last few years, having been overtaken by the likes of Apple and Samsung. With the return of its famous 3310, Nokia seems keen to re-establish itself.

The new version has a 2.4-inch screen, 2Mp rear camera, FM radio and 16MB of on-board storage. You have four colours to choose from: red, blue, yellow or grey.

We’ve had our hands on it to find out how it fares – does the new 3310 tick enough boxes as a simple phone, or is it just a nostalgic novelty? Head to our full Nokia 3310 first look review for our expert opinion on whether it’s the best simple mobile phone that money can buy. We’ll be bringing you our full test lab results soon – how well will it fare against rival models, some of which are far cheaper?

Below, we give you a flavour of what to expect. If you’re short on time, watch our video on the Nokia 3310, below, which we recorded at the time of its announcement.

You might be a little disappointed that the new 3310 isn’t an exact replica of the old version.

The display has grown in size, from 1.5 inches to 2.4 inches. Plus, it’s now a colour display rather than the black-and-white screen you found on the original – which is what you’d expect from a mobile phone in 2017.

It’s still a candy bar simple mobile phone. That is, the screen and keypad are on the same surface. The other option for this type of phone is a clamshell design – more commonly known as a ‘flip phone’.

One benefit of candy bar phones is that they’re often small and compact, whereas the extra space on clamshell phones means that buttons can be larger and more well-spaced.

Will it revitalise the 3310’s reputation for excellent battery life?

Many considered the original 3310 to have a really long-lasting battery.

Nokia makes big claims on the newbie’s stamina, saying it will last for up to a month if left on standby or up to 22 hours of talk time. 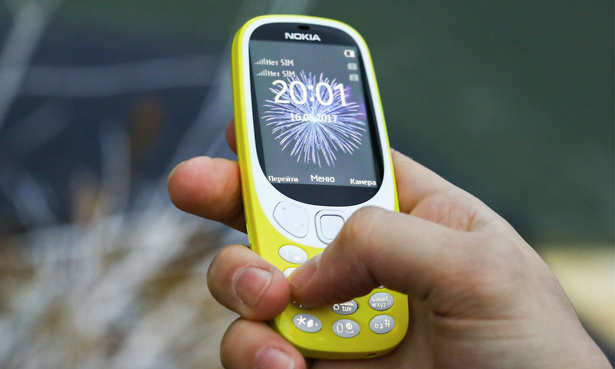 We conduct our own tests on simple phone battery life in our tests, assessing standby and talk time. We can’t wait to find out whether the Nokia 3310 lives up to its battery promises.

Nokia has added a 2Mp rear camera with LED flash to the new version. There are a few neat editing touches, too. You can adjust the brightness settings while taking a photo, and change the image effect – for instance, you can take a picture in black and white, or with a blue or green tint.

There’s no front-facing camera for selfies on the 3310, which is typical for simple phones.

We give our first impression of camera quality in our Nokia 3310 first look review. We’ll be making an even more scrutinising assessment in our upcoming lab tests.

The return of a different Snake 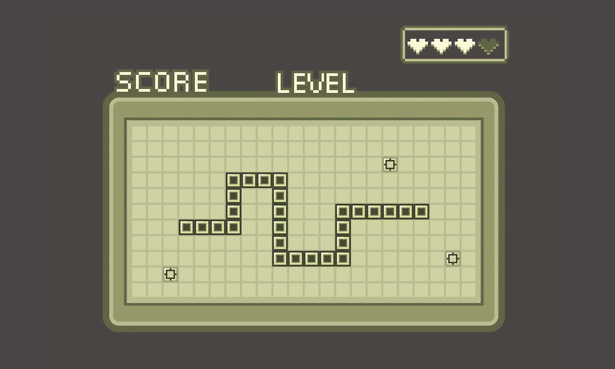 When reminiscing on the original Nokia 3310, fans almost invariably bring up the much-loved game, Snake.

You may be nothing short of delighted to discover that Snake has returned to the 2017 version. But it’s turned into a slightly different beast (pun enthusiastically intended). It’s now in colour and animated, so it may not have quite the same charm.