The consumer electronics company Jawbone has reportedly begun liquidation proceedings. What’s going on, and what does it mean for owners of Jawbone activity trackers?

It’s been some time since Jawbone launched an activity tracker – the Jawbone 3 hit our lab in December 2015. And in May 2016 the company put its wireless speaker business up for sale – no great loss as when we tested the Jawbone Jambox JBE01a-UK wireless speaker in 2014 it scored a measly 44%.

Jawbone owners have described a lack of customer support since the beginning of 2017, with one Which? member stating ‘all support has gone’. It was also reported earlier this year that the company was planning to shift focus from consumer services to clinical and health care options – which looks likely given that Jawbone co-founder and CEO Hosain Rahman has founded a new company called Jawbone Health Hub.

While it’s no surprise that Jawbone as we know it will no longer exist, that offers little comfort for current owners. We’ve heard from some Which? members who have had issues with their Jawbone activity trackers, including faulty straps and difficulty syncing with a smartphone. So if you have a faulty Jawbone, what can you do?

What if my Jawbone is faulty?

The last activity from this account was in December 2016 and on the Jawbone Facebook group there have been no posts since February, so it’s likely that contacting the company will be tricky. A recent email to some Jawbone owners suggested that support would begin again at some point, presumably from the new Jawbone Health Hub company, but what form that will take has not been confirmed.

There are a couple of other options when trying for a refund from a company that’s gone bust. Depending on where you purchased your device from, you may have a retailer warranty that’s still valid, so it’s worth checking if that’s the case. And if your Jawbone activity tracker cost you more than £100 and you paid using a credit card, you may be able to claim a refund through your credit card company under Section 75 of the Consumer Credit Act 1974.

For more advice on what you can do when a manufacturer or retailer goes into liquidation, read our advice on how to complain if a company goes bust.

Should I still buy a Jawbone activity tracker?

The simple answer is no. While you haven’t been able to purchase a Jawbone activity tracker directly from Jawbone for some time, there are still some sites such as Amazon that have them in stock. The situation with ongoing customer support is currently unclear, so we’d recommend avoiding Jawbone products – no matter how cheap they are.

We’ve tested nearly 50 activity trackers, and have found plenty of great Jawbone alternatives. Below you’ll find a selection of trackers from our testing, but be sure to read out full reviews before buying. 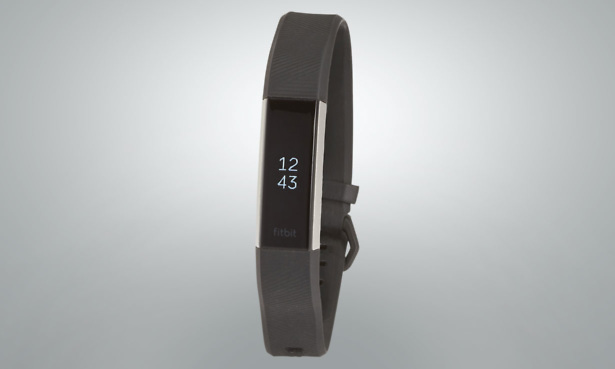 Fitbit Alta HR – this slim fitness tracker has a built-in heart-rate monitor and comes in a selection of bright colours. But what else does it offer, and is it accurate enough? Read our full Fitbit Alta HR review to find out. 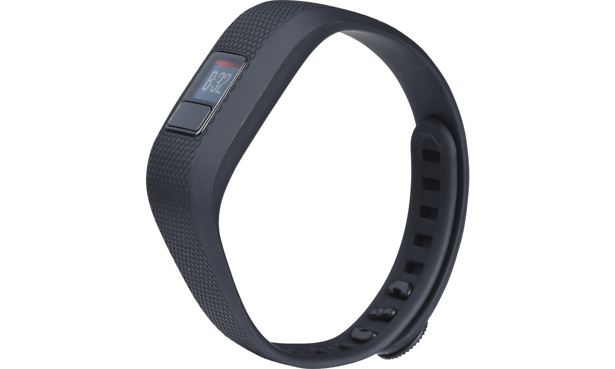 Xiaomi MiBand 2 – this tracker from Chinese company Xiaomi is certainly cheap, but is it cheerful? It keeps track of steps, calories, distances and has a built-in heart-rate monitor to boot. Find out more by reading our Xiaomi MiBand 2 review.

To see our pick of the very best budget devices, head over to our best cheap fitness trackers for 2017 page.