Alexa may have started life in the Amazon Echo, but it has spread its wings in the two years since the Echo launched. Now you can find the smart assistant in everything from TVs to cars.

Amazon’s strategy is clear: get Alexa into as many devices as possible, to the point where it’s as synonymous with voice control as Google is with internet searching.

Google is probably the only company that can stop Amazon achieving dominance. Its own hub, the Google Home, works in a similar way to the Amazon Echo. But Google Assistant, which handles requests just like Alexa, hasn’t made the jump to many devices beyond Google’s own smartphones.

Plus, Alexa has a snappier name. If asking a friend doesn’t yield an answer to your question, the typical response is ‘Google it’, and we’re sure Amazon would like people to start using the term ‘ask Alexa’ instead. ‘Ask Google Assistant’, on the other hand, doesn’t have quite the same ring to it.

For Amazon’s strategy to pay off, Alexa needs to be a useful addition to existing tech, rather than a gimmicky feature that doesn’t add much. Here are the latest devices to feature Amazon’s assistant, and where we think Alexa could be heading next.

Top smart hubs for 2017 – does the Amazon Echo or Google Home break into our list of the top three hubs?

Talk to your TV 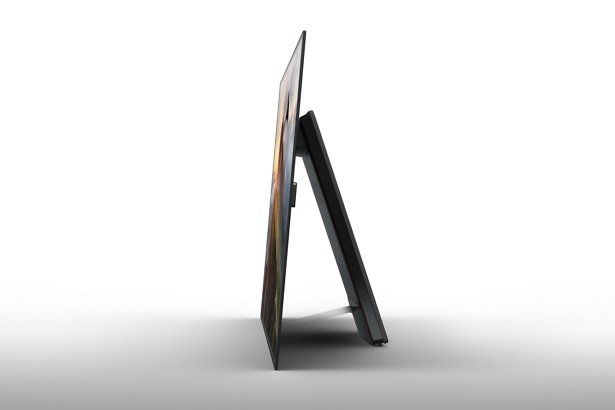 Most devices with a remote are a logical fit for voice control. If you’re buying one of Sony’s new 4K sets, you can chat to it – for example, you can turn the TV on and off, and change the volume. The voice control will work with some streaming apps and anything recorded on the DVR, too, allowing you to pause as well.

Interestingly, Sony TVs have Android TV built in, so Google Assistant seemed the more likely of the two to get the nod for the voice control. Whether Google was unwilling to add voice control or Google Assistant wasn’t ready, it shows how aggressively Amazon is seeking partnerships for Alexa.

The feature is available only in the US at the moment, on the 2016 and 2017 XBR range. If your TV is set to auto-update, you will be chatting with it later this year when the update is released in the UK.

Head to our Sony TV reviews to see what we thought of the 2017 range.

The first smartphone with Alexa 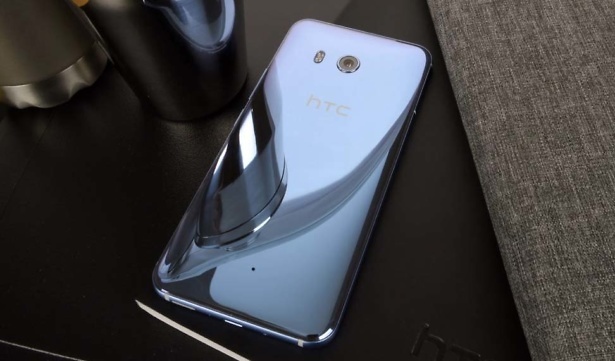 The HTC U11 is the Taiwanese company’s answer to the Samsung Galaxy S8 and LG G6, and it has some interesting features to set it apart from the competition. You can squeeze it, for starters – find out whether that’s a good thing or not in our HTC U11 first look.

It’s also the first smartphone to have Alexa installed with an always-listening function. Saying Alexa in the phone’s vicinity will rouse the sleeping assistant, and then you can ask it anything you could ask an Amazon Echo. You have access to the full skills library, which adds extra functions, and you can control any smart tech that’s compatible with the Amazon Echo. This includes smart thermostats and light bulbs. Alexa effectively turns the U11 into a smart hub.

The U11 gives you not one smart assistant but two, since it has Google Assistant built in as well. We should mention that the Huawei Mate 9 had Alexa first, but the ‘wake word’ feature wasn’t there. You needed to open the app instead, and that doesn’t feel like the true experience.

Copying one of the Google Home’s best features

There’s not much to pick between the Echo and the Google Home, but one of the Home’s better features is the ability to control what’s playing on your TV. If you have a Chromecast connected, you can ask a Google Home to play something specific from Netflix, YouTube and other streaming services.

It’s a useful feature that alleviates the tedium of trying to type into a search bar with a TV remote. Amazon clearly felt it was a good idea too, and is in the process of updating its entire range of Fire TV streamers to work with Alexa.

Some of the latest Fire TV sticks have special Alexa remotes, which let you do voice searches, but after the update even the first-generation Fire sticks will have the same function if you have an Echo at home.

Where will Alexa show up next?

As well as the devices above, you’ll already find Alexa in Ford cars, where you can ask it to turn on the engine, and in an alarm clock: ‘Alexa, shut up. It’s Saturday.’

There are still plenty of gadgets that could benefit from Alexa, and Amazon doesn’t seem shy about effectively giving the assistant away free. Alexa’s features may be defined by where it’s installed, often limited to controlling just the device it’s on – but if you have a HTC U11, do you really need an Echo too?

Alexa’s next big outing will be the Amazon Echo Show. It has a screen for voice calls and for displaying information, such as news briefings and the weather. In terms of other manufacturers’ devices, it seems certain that Alexa will appear in more phones. Don’t hold your breath if you’re a Samsung Galaxy or iPhone user, though – you’ll be using Bixby or Siri for your voice requests if you have either of those handsets.

We may see Amazon partner with Sky or Virgin to add Alexa to their set-top boxes. Being able to skip to a specific channel or record a specific show would be handy. Tablets and laptops may also get the Alexa treatment, turning them into smart hubs in the same way as the U11.

What’s clear is that voice commands are fast becoming a desirable way to control much of the tech in your home. We can’t see TV manufacturers getting rid of remotes just yet. But as the voice-control software and smart tech become more integrated, the commands will become more intuitive and give you greater control.

Alexa popping up left, right and centre does have one possible drawback, though. With the Echo, Amazon created a device with several high-quality microphones capable of picking out requests even in a noisy room, but can the new range of Sony TVs say the same? If Amazon can’t control the possible negative experiences with Alexa on other devices, then people may be turned off the idea altogether, even though the Echo itself is excellent at hearing you.