Apple’s High Sierra update for Mac is almost here, and it’s bringing a privacy-boosting Safari, a musical Siri and new features for the Photos app.

The update is coming later this year, following in the footsteps of 2016’s macOS Sierra. So what’s new this time, and will it be worth upgrading? We run through High Sierra’s key features below.

Apple says its update will arrive in ‘the fall’, so we can expect it to land in September or October. High Sierra will be free to download, and it’ll run on any machine that can already run Sierra. The list of compatible models is as follows:

Wondering which MacBook our expert testers recommend? See our guide on Which Apple MacBook should I buy? for details on our highest-scoring models.

Safari is being upgraded with ‘intelligent tracking prevention’, which essentially stops web advertisers from being able to track your online behaviour. If you have this new feature enabled, you’ll notice fewer targeted ads – the type of advert that uses your browsing history to try and sell you things that might be of interest. How effective the tool is remains to be seen, but we’re looking forward to trying it out.

And you can wave goodbye to those annoying auto-playing videos. Websites that have embedded videos that play when you land on the page can be stopped in their tracks. With Safari on High Sierra, you can block specific sites from doing just that. This follows a similar announcement by Google, which is seeking to block such adverts with updates to the Chrome browser next year. Safari will pip Chrome to the post if it pulls off such ad-blocking this autumn. 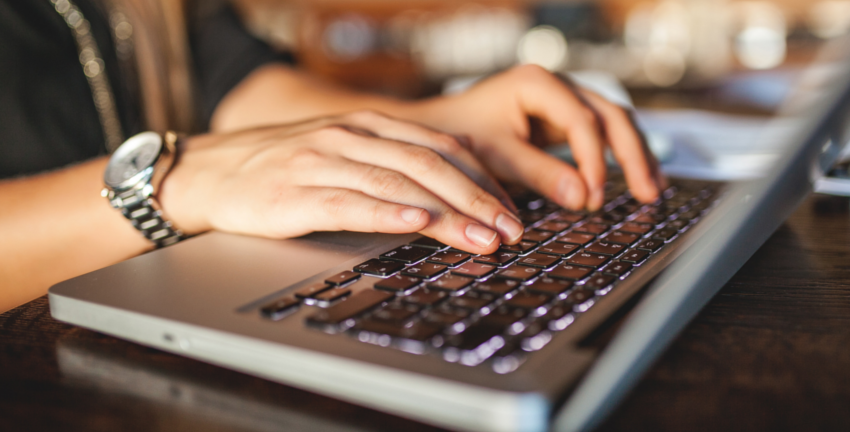 2. Photos gets a makeover

Apple has given the Photos app plenty of attention. It’ll be treated to some extra toggles that let you fine-tune photos. For example, you can change the colour of part of an image without it affecting the rest of the picture. Click Compare and you can see the two versions side-by-side. Apple says that new ‘professionally inspired’ filters are on the way, too.

Like Google Photos, Apple’s app will study the content of your images and group them into ‘memories’, based on where they were taken and who’s in the photo. 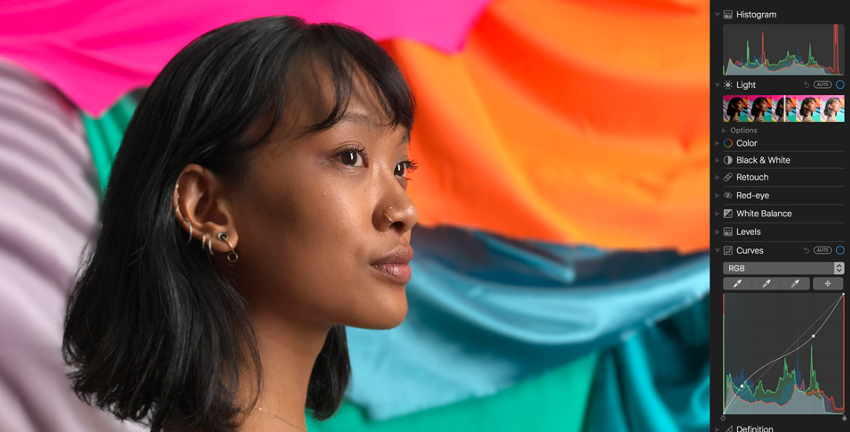 Under the hood, the macOS file system has been replaced to make it faster and more efficient. By replacing the original 30-year-old system for good, Apple says High Sierra will be able to perform common tasks (like moving or copying files) ‘instantly’. If that’s true, you’ll spend far less time at your desk checking your watch while you transfer all of your holiday photos. This could be a real time-saver.

Siri should sound less robotic, as Apple has tweaked the voice of its digital personal assistant. It’ll now take an interest in what music you’re listening to, as well. By monitoring your Apple Music library, Siri can suggest new tunes or create a playlist based on the artists you listen to the most.

You don’t have to speak to Siri all the time, either. High Sierra adds the ability to type out questions for Siri to answer.

5. Manage your inbox with Mail

Apple says that the latest version of Mail does a better job of compressing your messages, which means they’ll take up less storage space on your computer.

On top of that, the new Top Hits tool makes sifting through your messages less of a challenge. When you run a search for a keyword, Top Hits will put the most relevant results first, based on who you’ve recently been in contact with and who you speak to the most. The more you use Mail, the more it learns, and therefore the more helpful it’ll become. 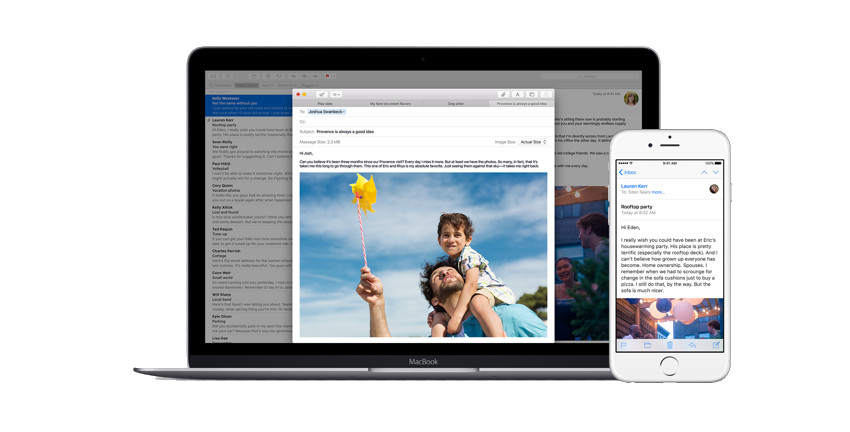 Apple computers in our test lab

If you’re buying your first Apple laptop or planning on upgrading to a newer model, our expert reviews can lend a helping hand. We test the latest and greatest in Apple’s iMac and Macbook ranges, and our experts ensure that only the most impressive, capable computers earn Best Buy status.

We’ve recently taken a look at Apple’s newest arrivals, the MacBook Pro 2017, MacBook 2017 and MacBook pro with Touch Bar 2017. While we wait for the full lab test results, we suggest you take a look at our guide on the best laptop brands to see how Apple fares against its big-name rivals.

Of course, if you’re willing to see what other brands have to offer, you might be able to avoid the ‘Apple premium’ and pick up a cheaper laptop or all-in-one. While we rate Apple’s computers for ease of use and functionality, they’re not exactly cheap. Head over to our guide on the best desktop PC alternatives to the Apple iMac for some alternatives.