Sales of new petrol and diesel cars will be banned from 2040 as part of an ongoing effort to improve the UK’s air quality.

The UK government has published its plan for tackling roadside nitrogen dioxide, which includes banning the sale of all new conventional petrol and diesel cars as of 2040.

The goal is that by 2050, almost every car or van using UK roads should be emissions-free.

Want to get ahead of the petrol-diesel ban? Check out our best electric cars for 2017.

The government’s plan requires local councils to reduce vehicle emissions in their area, using a range of measures such as:

If these measures fail, local authorities could introduce restrictions, such as charging zones, or stopping certain cars from using designated roads at set times.

Local authorities have eight months (until March 2018) to submit their plans on tackling air pollution to central government for approval. 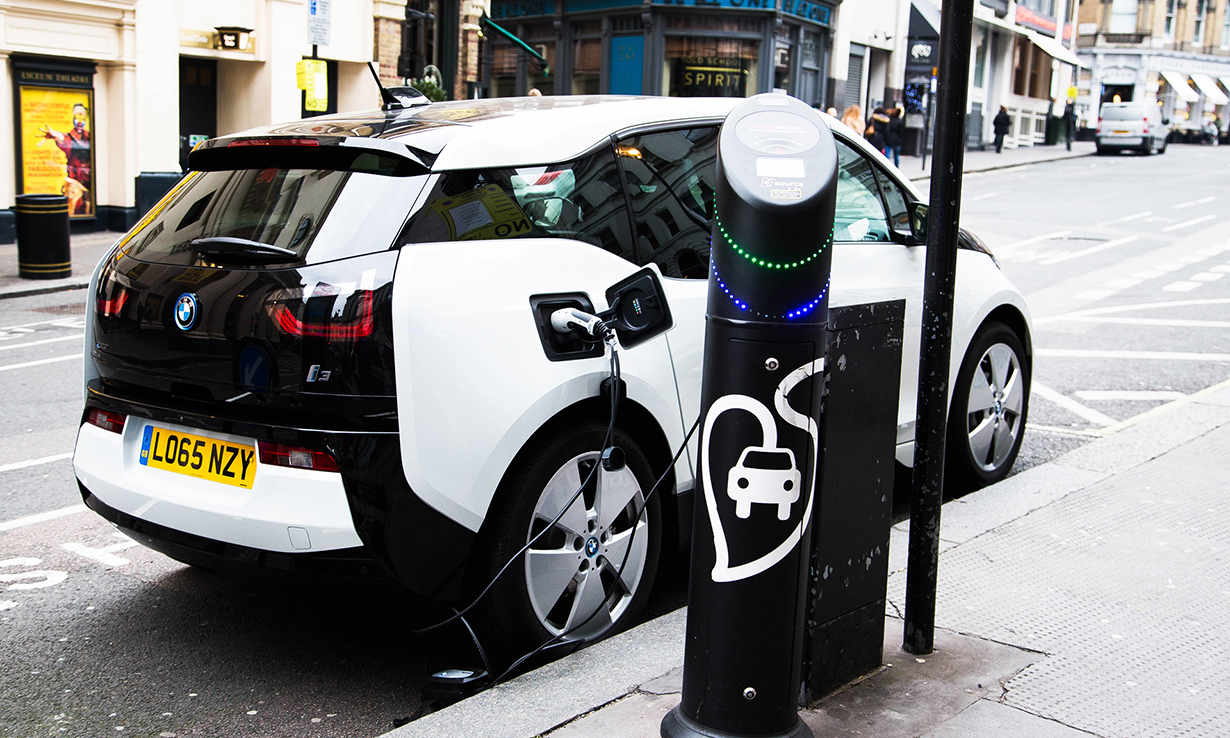 Our tests are more realistic than the official ones, so we’re able to produce a more accurate picture of vehicle emission levels. We’ve found that in our tests, most modern cars emit more NOx (nitrogen oxide) as well as CO (carbon monoxide) than their stated Euro limit. This is a concern – the government’s report states that ‘poor air quality is the largest environmental risk to public health in the UK.’

Find out more about how we test MPG and emissions.

All cars allowed to be sold in the UK have to adhere to exactly the same emission limits, regardless of size or shape. But our emission tests show huge differences between different brands of cars.

For example, based on the cars we’ve tested between 2012 and 2016, Mini has relatively low averages of NOx emissions (0.08g/km), while Renault’s average NOx emission is nine times higher (0.72g/km).

You can read more about which brand’s diesel cars emit the highest and lowest average levels of NOx in our guide to the dirtiest and cleanest carmakers revealed. 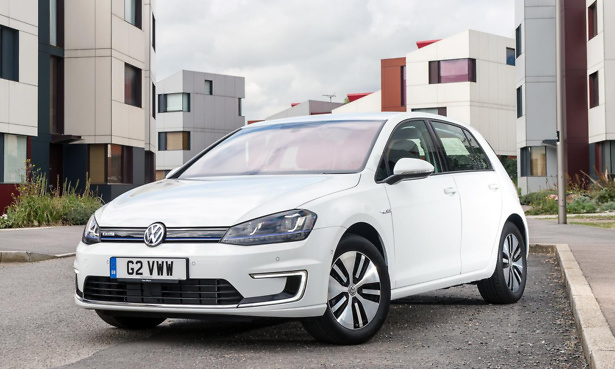 Should you buy an electric car?

According to the latest figures published by the Society of Motor Manufacturers and Traders (SMMT), sales of electric cars make up 0.55% of the overall car sales in the UK, so far in 2017. That might be up from this time last year (0.37%), but it remains a tiny minority.

As shown in our poll (above), it’s the high cost of buying an electric car that is still putting people off, as opposed to the range, charging points or charging times.

The best electric cars are credible alternatives to their diesel and petrol counterparts, and cost little to run. But that higher up-front cost is still currently a barrier to more people investing in electric cars. 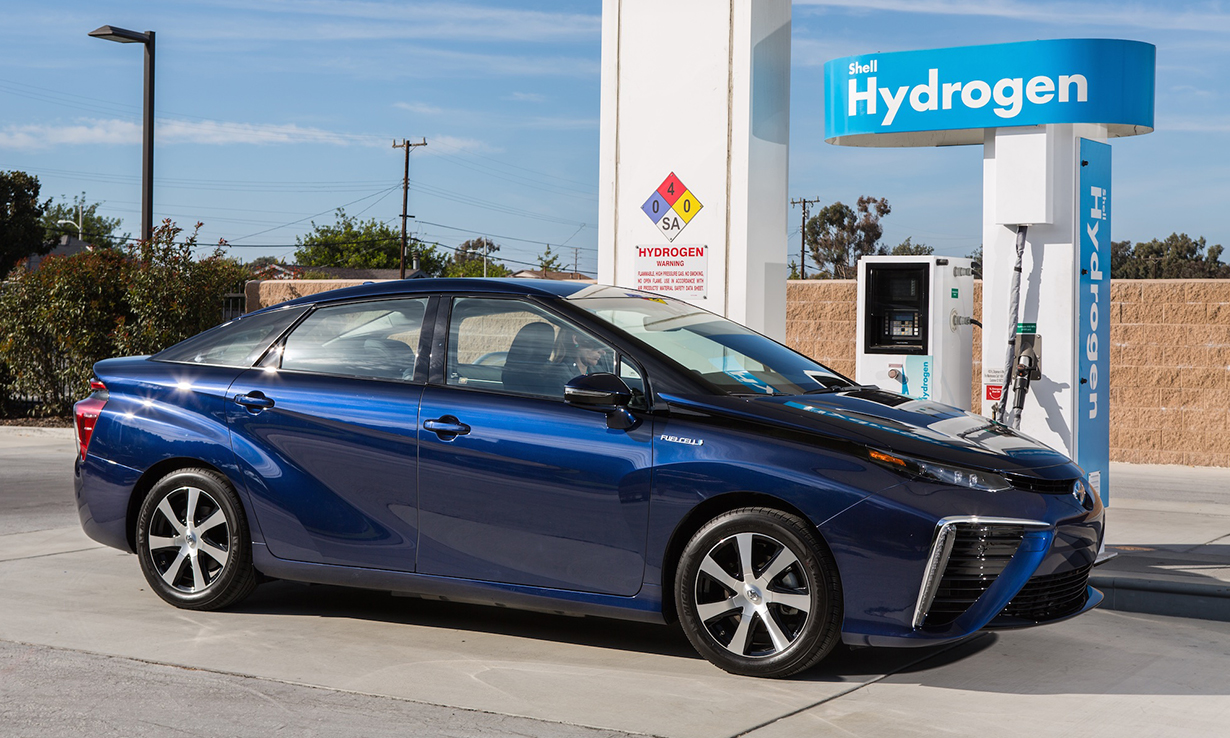 It’s not just electric cars that have zero tailpipe emissions. We recently lab tested the Toyota Mirai, the first Fuel Cell (hydrogen) car to go into mass production in the UK.

On paper it looks appealing: zero tailpipe emissions and only takes minutes to completely fill with hydrogen (as opposed to the hours that electrical cars take to recharge their batteries). So what’s the catch? Find out by reading our Toyota Mirai review.

We won’t name a car a Best Buy if it produces a large volume of toxic emissions. Browse through more than 100 of the best cars we’ve tested to find one that suits you.