We’ve tested and rated nine new simple mobile phones that cost from as little as £5 to more than £100 – but which is the best?

With many people spending more than £500 on the latest smartphone, it’s somewhat shocking and refreshing to see a phone that costs £5, such as the MobiWire Ayasha. It’s unusual to find a mobile that costs about the same as a box of washing powder.

The cheap MobiWire Ayasha is fairly basic, but might be a good choice if you’re looking for a phone in case of an emergency. It also has a few handy extras, including an in-built FM radio, a torch and a 0.3Mp rear camera.

The most expensive simple mobile phone in our latest test costs more than £100. The Doro 6530 has a large 2.8-inch display, a 2Mp camera, and 3G internet connectivity – so you should be able to browse the internet fairly quickly. It’s also hearing-aid compatible and has an SOS button on the back. Pressing this sends a message to your pre-assigned contacts, to let them know you might need some help.

But which has a longer-lasting battery, and which is easiest to use? Spending more might get you more features, but it doesn’t guarantee you a better simple mobile phone. Our tests often find no direct link between price and quality, so make sure you read our reviews before you buy.

Simple mobile phone reviews – get the best for your budget

Click on the links below to read individual reviews of the latest simple mobile phones we’ve tested. Models are listed in alphabetical order. 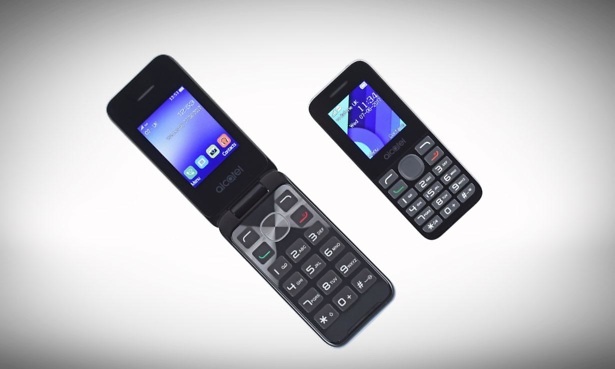 If you’re looking for a new simple mobile phone, one of the first choices you have to make is whether you want a candy bar or clamshell design.

Clamshell mobiles are often referred to as ‘flip phones’ – you can open and close the phone’s lid to reveal or hide the display. Candy-bar phones have no such lid, and the keypad and display are on the same surface.

Candy-bar phones are typically very small and compact, so they’ll take up little space in your bag. As flip phones have the display on the lid, rather than the main body of the phone, there’s often more space for larger and better-spaced buttons.

For more advice on what to look for when choosing your next phone, head to our guide on how to buy the best simple mobile phone. 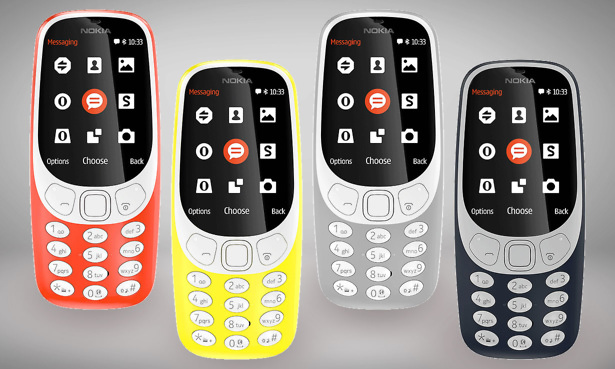 Nokia has relaunched its famous 3310, first released in 2000. The original model garnered a reputation for exceptional battery life and for being sturdy. The announcement of the revamped Nokia 3310 has turned into one of the most-discussed mobile phone launches of 2017 so far.

We’ve got our hands on the 2017 model to bring you our full Nokia 3310 first look review, where we cover how simple we think it is to use, and whether we think it’s worth buying.