June isn’t usually the best time for a bargain, but John Lewis is on hand with its clearance sale to slake our thirst for deals. We’ve rooted through the products on offer to find the ones with meaningful savings, so you can decide if they’re worth having.

Black Friday is five months away and the January sales are a distant memory, but this sale gives you plenty of offers to choose from, including tablets, laptops, TVs, headphones, speakers, phones and more. But they won’t all be worth spending your money on – before you rush to buy them, check our reviews to find out how they performed in our tests.

These prices are correct at 30 June and, since many of the products available are reduced to clear, once the stock is gone there’s unlikely to be any more. 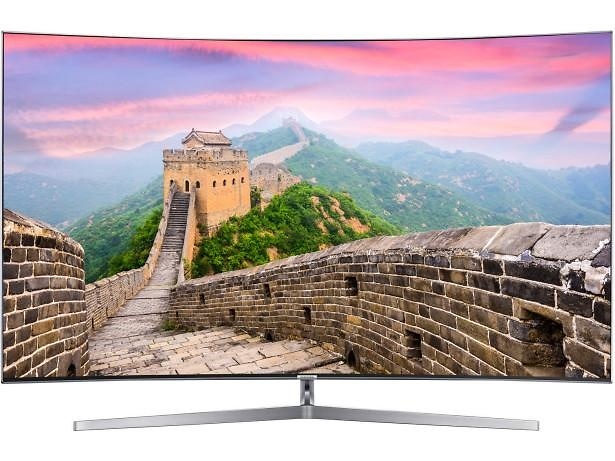 This curved set is reduced to clear with £250 knocked off, bringing the price down to £849. Although it’s being replaced by Samsung’s QLED range, this former flagship is still cutting edge, with 4K and HDR screen technology.

It has Freeview HD and Freesat HD built in, so you won’t be short of things to watch. If you subscribe to Netflix or Amazon Video, you’ll be able to make use of the super high-resolution screen.

You can see what we thought of Samsung’s former range-topping TV in our full Samsung UE49KS9000 review. 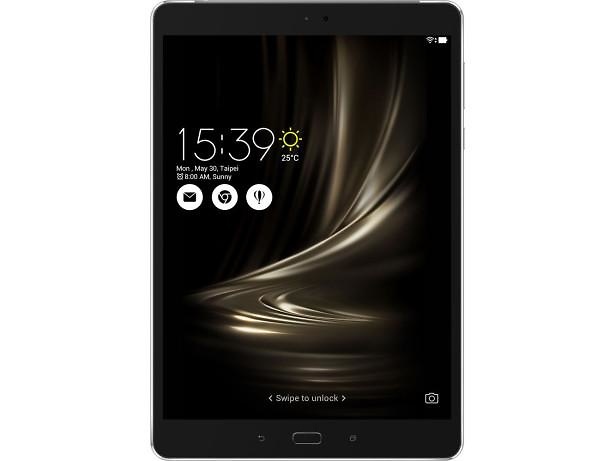 It’s a bit of a mouthful, but this iPad-rivalling tablet from Asus has £30 knocked off the price, so it’s yours for £269. A quick processor and 4GB of Ram complement the high-resolution screen, and the Android operating system gives you access to millions of apps.

If you’re in the market for something more powerful, there’s £70 knocked off the price of Surface Pro 4 tablets.

To find out whether this tablet is a viable alternative to the iPad, see our Asus ZenPad 3S Z500M review. 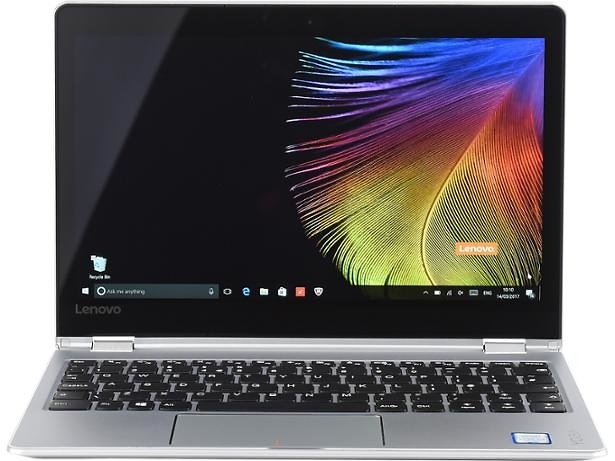 This convertible laptop has a whopping £149 off the usual £700 price. Convertible usually means you can pop the screen off and use it like a tablet, but the Yoga has a different system. It has a flexible hinge, which lets you fold the screen flat instead. Leaving the keyboard on doesn’t impact portability, either, since the 710 is light, weighing just over 1kg.

The 710 is tiny, so does that impact its performance? And is the screen any good? Find out in our Lenovo Yoga 710 review. 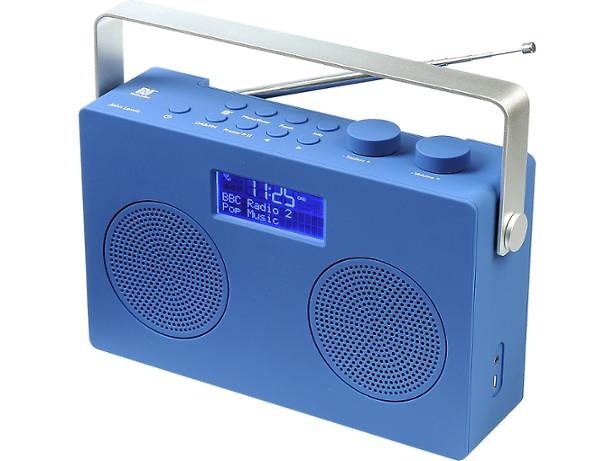 John Lewis has knocked a third of the price of its own-brand radio, which has gone from £59 to £39. This DAB radio was cheap to start with and, with £20 off, it’s a steal. The Duo is John Lewis’s second stab at a digital radio and includes a second speaker, which means you can enjoy your favourite stations in stereo.

Sound quality is paramount on a radio, so to find out if the Spectrum Duo’s audio is up to scratch, head to our John Lewis Spectrum Duo review. 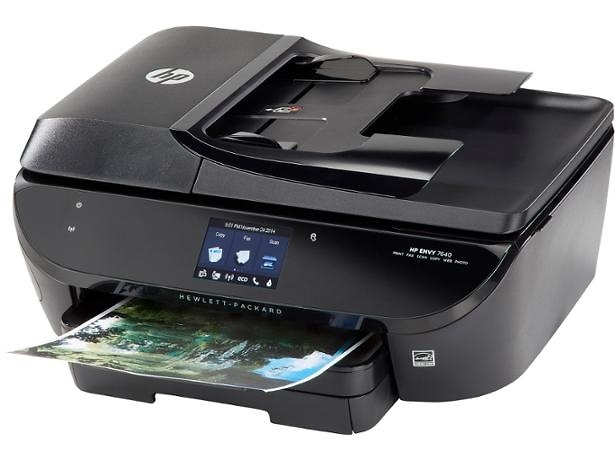 At almost half price, this is one of the best deals we’ve found. It’s usually £149, but you can get this printer for £89 in the sale. It has all the features you could want, including double-sided printing, wi-fi and near-field communication (NFC), so you can print from compatible devices, such as a smartphone, just by holding them near the printer.

It’s not short of features, but is the print quality any good? Find out in our full HP Envy 7640 review.

BT to offer half price fibre broadband to households on benefits