In total, six new cars have been through our test lab. Two hefty SUVs, the Audi Q5 and Skoda Kodiaq are both competing for your money, although the Audi will ask for £15,000 more of it.

If you prefer your large cars lower to the ground, we’ve also tested the Skoda Superb and VW Passat to see which is the better executive saloon.

We also got our hands on the third-generation Hyundai i30, which has the task of trying to outshine the VW Golf and Ford Focus, and something truly new, the hydrogen-powered Toyota Mirai. 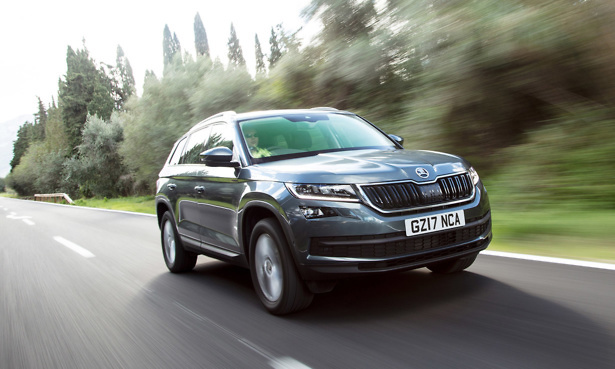 Kodiak in Alaska is a city off the grid. You need a boat to get there and it’s surrounded by rugged landscape that, by the looks of it, the Skoda Kodiaq would have no trouble tackling. You can take up to seven passengers with you on your off-road excursions if you so wish and there’s a five seat option, too, if you’d rather have more boot space and save yourself £1,000.

We tested the 190hp diesel model, which has a lot of work to do powering this Goliath that weighs over two tonnes when loaded with passengers. There’s also a 150hp diesel engine to choose from as well as a 150hp and 180hp petrol engine. There’s a two-wheel-drive option as well.

Skoda has come on leaps and bounds when it comes to comfort and refinement, but the Kodiaq is a cheap car by large SUV standards and it’s possible that the quality of the interior may have slipped to keep costs down.

Read our Skoda Kodiaq review to see if the 190hp engine has enough power to shift this massive car, and if it’s easy to keep this two-tonne beast under control. 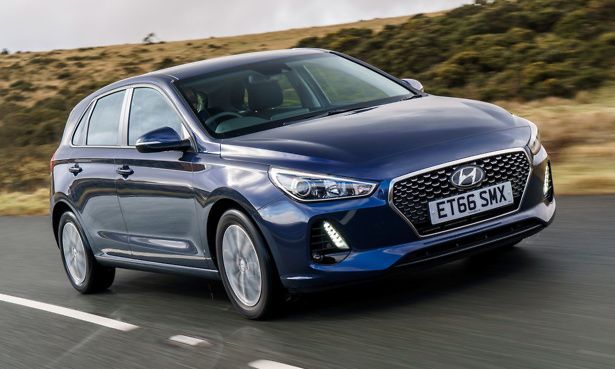 The new i30 might look old-fashioned next to its rivals, but that doesn’t necessarily mean you should count it out. There’s a solid range of four engines, including two petrol and two diesel, and a long list of features that tick all the boxes for a modern family hatchback: five or eight-inch touchscreen, rear parking sensors, built-in sat nav and dual climate zone control.

The features available will depend on the trim level you go for, but even the basic i30 doesn’t come cheap. At £17,000 it’s no longer a budget hatchback.

Family cars need plenty of space for passengers and luggage, frugal engines that don’t need a refill every few miles and they need to be safe, too. See if the i30 fits the bill in our Hyundai i30 review. 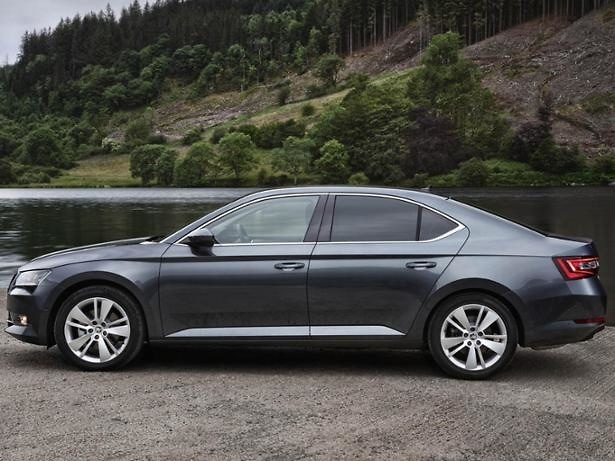 If you’re going to call your car Superb, then it had better be – no pressure then. Like the Kodiaq, the Superb is enormous, though you shouldn’t try and tackle any muddy tracks with it, despite there being a 4×4 option.

There’s a good range of trim levels, so if you’re looking for a low-cost, but spacious family car then there’s an option for you. While high-end trims will cater to anyone who wants to add some luxury to their executive cruiser.

Whether the SportLine and S&K trim is good enough to tempt BMW and Audi drivers will be the challenge for the Superb. The Skoda name doesn’t have the same prestige as some of the elite German brands, even though the Superb could warrant it.

It’s big, but does the Superb drive as well as its pricier rivals? Follow the link to our Skoda Superb review to see what we thought of it. 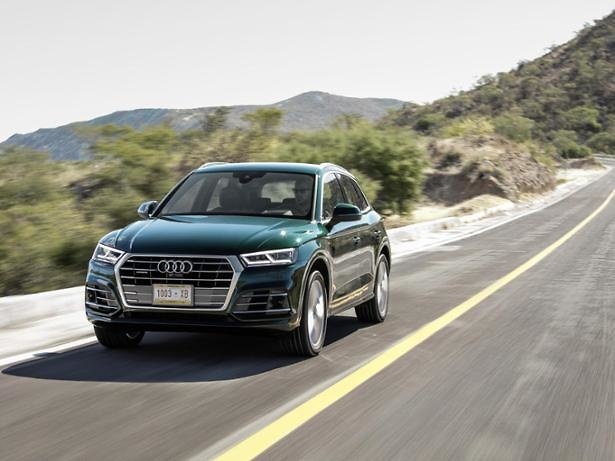 Whatever model you choose you can expect luxury. With the Jaguar F-Pace, Volvo XC60 and BMW X3 snapping at its heels, Audi can’t risk people being underwhelmed when they first climb inside the Q5. We certainly weren’t. The interior is well laid out with a premium feel that means the Q5 is a pleasure to sit in.

If you’re the driver then you’ll have only two engines to choose from, a 252hp petrol or 190hp diesel. If they both sound a little light on power for your tastes you can hold on for the 286hp V6 diesel coming later this year.

Is the Q5 a match for its stiff competition or have standards slipped with the latest generation. Our full Audi Q5 review reveals how easy it is to drive and if it’s reliable enough to recommend. 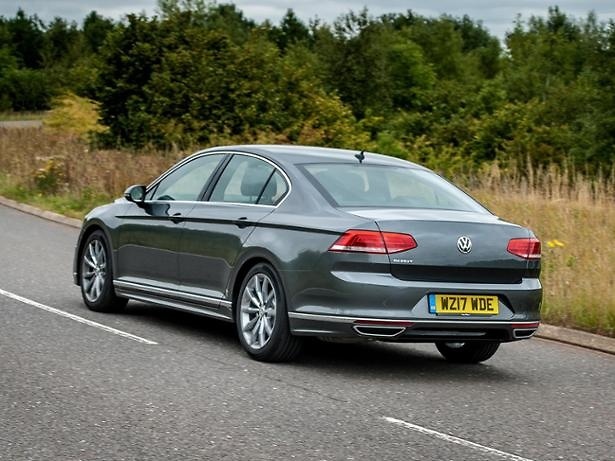 The large family saloon has been losing ground against the glut of small and large SUVs that are becoming more and more desirable, but the Passat is a handsome car that could tempt people away from high-ride options.

Like the Skoda Superb, the Passat is large with plenty of space for passengers and their belongings, though the lip of the boot is a little high. There’s a range of diesel engines and a hybrid version if you want a smaller fuel bill.

Is this five-metre car a nightmare to maneuver or has VW got the handling just right? Find out in our VW Passat review. 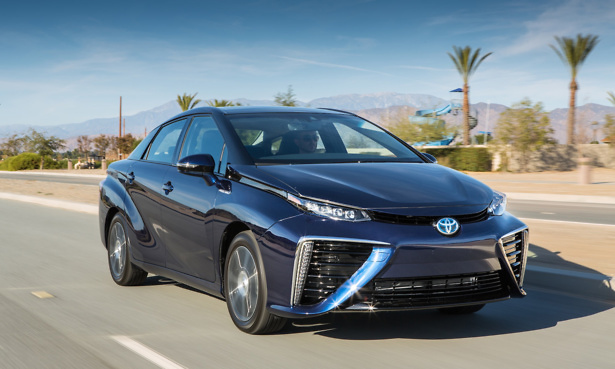 And now for something a bit different. The Toyota Mirai isn’t powered by conventional fuel or electricity, it uses hydrogen instead.

Even if you didn’t know the Mirai was powered by hydrogen you’d think there was something special about it. The exaggerated front grills are aggressive and striking, and the rear headlights make it look like a Cylon from Battlestar Galactica. It looks futuristic and it’s probably a car most will need to wait a few years to buy. Hydrogen filling stations are few and far between and since its the first mass-produced car of its kind it has a price tag to match – you’ll need to fork out £61,000 for it.

It shows that Toyota is still at the cutting-edge of clean cars and even though it will only be suitable for a few drivers, it’s one you should definitely keep an eye on.

Fancy fuel aside, the Mirai is a car like any other and we tested it is as such. Find out if the Mirai is good to drive, comfy and spacious in our in depth Toyota Mirai review.