British Gas, the country’s biggest energy supplier, has announced a 12.5% increase in electricity prices for customers on its standard tariff. The rise kicks in next month.

Gas prices are not increasing, so the typical household on British Gas’ standard dual-fuel tariff will see an average of £76 added to their bill over the next year (a 7.3% increase).

The electricity price rise comes into effect on 15 September. British Gas says 3.1 million of its customers will be affected. It will also give a £76 credit to the accounts of 200,000 of those customers who receive the Warm Home Discount, to protect them from the increase.

British Gas previously promised customers it wouldn’t raise its standard energy prices until August. All of the other Big Six energy firms raised their prices in the spring. But British Gas’ standard tariff will still be the cheapest of the Big Six after the price rise.

Which? managing director of home products and services, Alex Neill, said: ‘Hard-pressed consumers waiting to see how the government will tackle costly standard variable tariffs will be disappointed to see prices rising.

‘Customers concerned about their tariff should switch to a fixed-price deal now, and the government should rapidly set out how it intends to make this market work better for consumers.’

If you’re a British Gas customer on a standard tariff, there’s still time to switch to a cheaper fixed deal to avoid your bills going up. Use our independent site Which? Switch to find a cheaper gas and electricity deal for you. 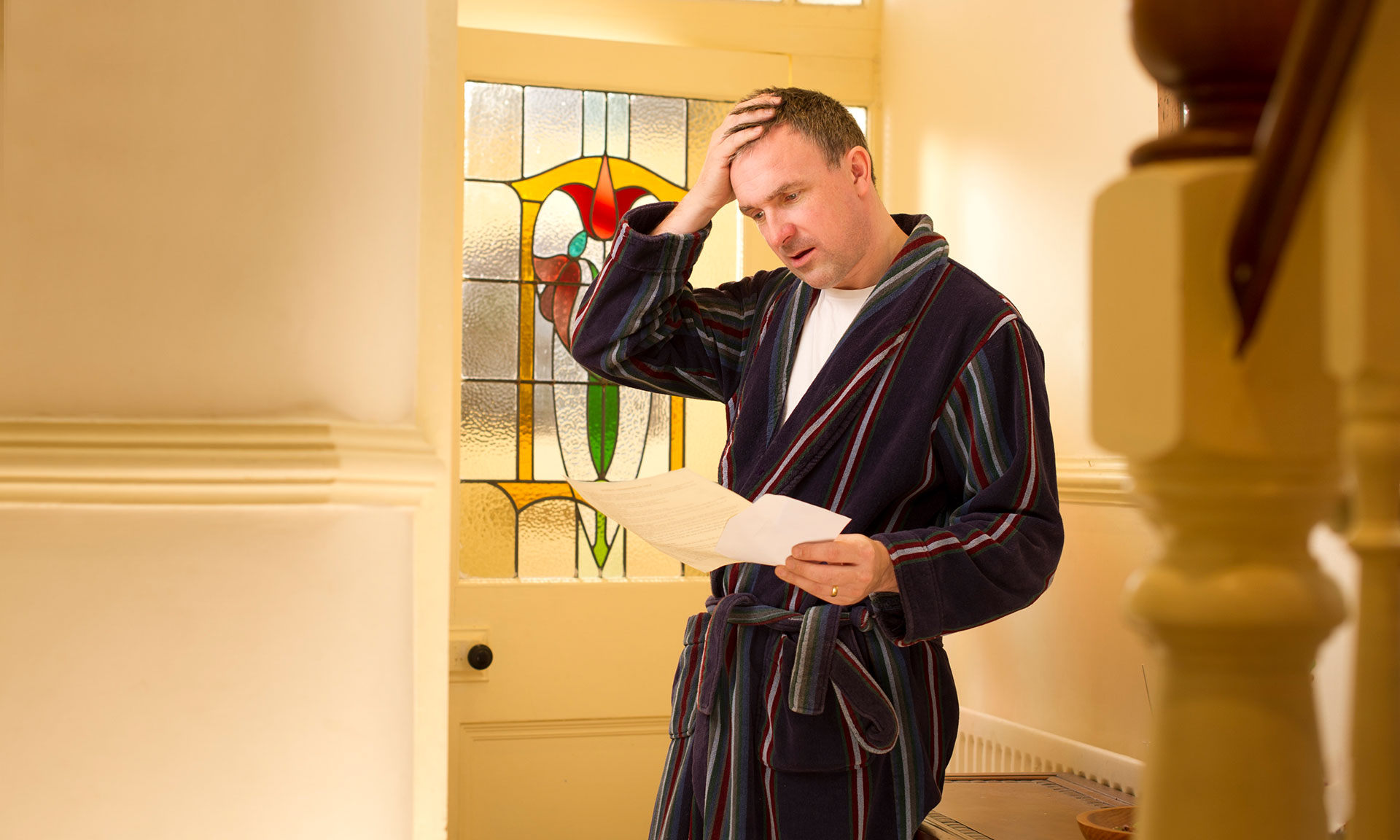 If you’re a British Gas customer on its standard variable tariff (called Standard – Paper and Paperless), your bills will go up by £76 on average per year (based on a typical annual dual-fuel bill) after the price rise on 15 September 2017.

But if you’re on a fixed energy deal, the price rise will not affect you until your tariff comes to an end.

British Gas’ standard dual-fuel tariff currently costs £1,044 on average per year for a household (based on Ofgem averages for a medium user), and is currently the cheapest standard variable tariff of the Big Six energy suppliers (for those paying by monthly direct debit, with paperless bills).

Following the price rise, the British Gas tariff will still be the cheapest Big Six standard variable tariff. It will cost £1,120 on average per year.

There is no exit fee on a standard variable tariff, so you’re free to switch to a cheaper deal or energy supplier to save money. At present, you could save £210 by switching from British Gas’ standard variable tariff to the cheapest GB-wide dual-fuel deal on the market (from Iresa). When the price rise comes into force, the savings will be greater (£286). 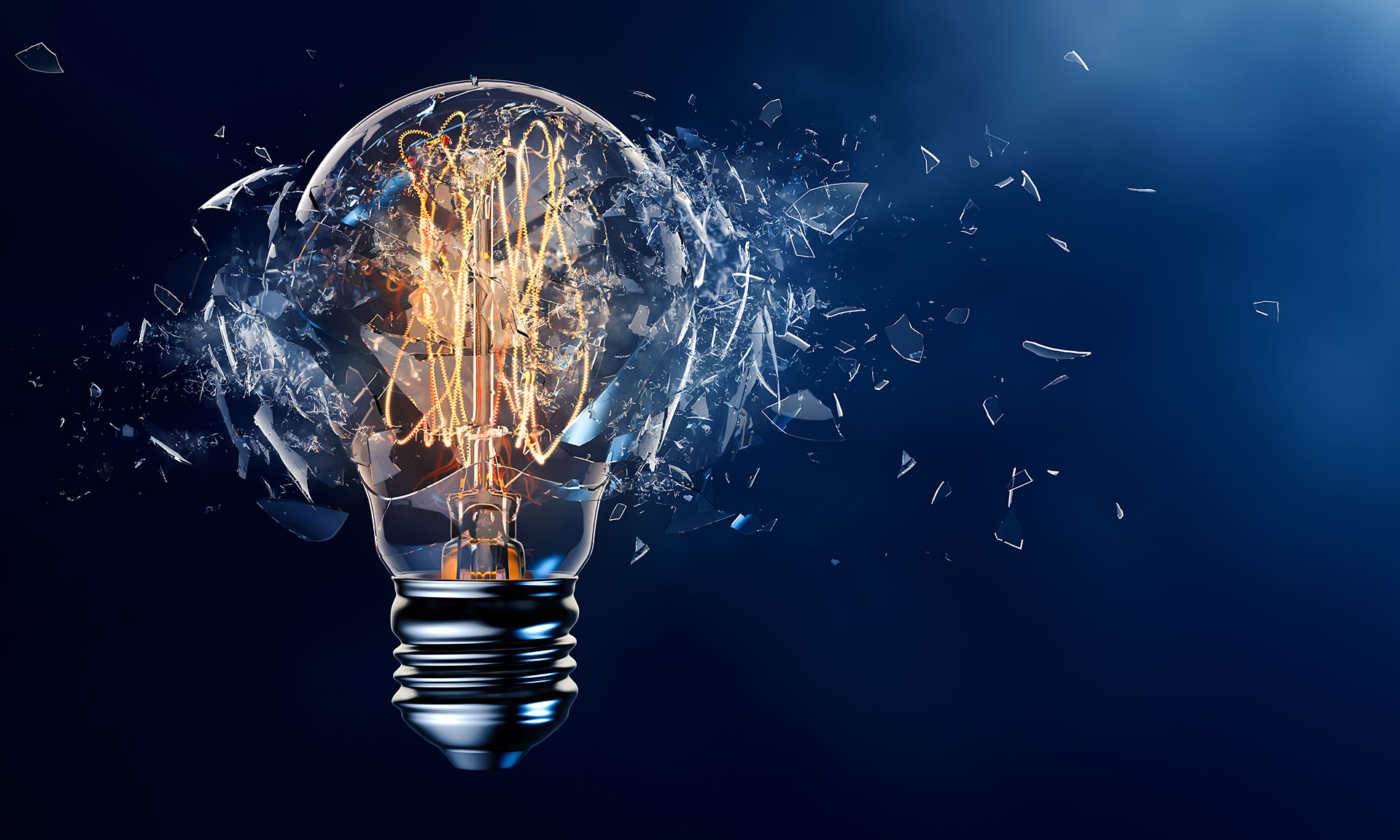 But if you’d rather stay with British Gas, you can choose a fixed deal. Its Home Energy Secure tariff will cost £1,107 per year on average, with fixed prices until August 2019. So it would save you £13 per year from September, but will cost you £5 more per month until then.

Switching typically takes a few weeks, so there’s still time to find a new energy deal before the price rise adds to your bills. Some energy firms are signed up to a scheme and pledge to complete your switch within three weeks. Find out about the Switching Guarantee and which firms are signed up.

Why is British Gas raising its electricity prices?

British Gas blamed its price rise on the increasing costs of energy policy and delivery to customers’ homes since 2014.

The chief cxecutive of Centrica Consumer, Mark Hodges, said: ’We held off increasing prices for many months longer than most suppliers in order to protect our customers from rising costs, so it is a difficult decision to have to announce an increase in electricity prices. This rise reflects an underlying increase in policy and transmission costs.’

This is the first time that British Gas has raised prices since November 2013 and it has cut prices four times since then.

British Gas came 15th out of 23 GB energy firms included in our latest energy companies satisfaction survey. It was the second-highest-scoring of the Big Six energy firms, finishing slightly behind rival Eon. The highest-scoring supplier was smaller firm Ovo Energy, with a customer score of 78%, while Npower languished in last place with 44%.

(How our prices are calculated: Prices are based on a dual-fuel tariff for an average user (using Ofgem averages of 3,100kWh of electricity and 12,500kWh of gas per year), paying by monthly direct debit, with paperless bills and are averaged across all regions. Exact prices can vary according to region, usage and payment method. Data provided by Energylinx and prices are rounded to the nearest whole pound. Data correct at 31 July 2017.)