BT has offered to invest £600m to bring 10Mbps broadband to 99% of UK households by 2020 and provide full coverage by 2022, in response to a government consultation.

The consultation is exploring how the government can introduce a new broadband ‘Universal Service Obligation’ (USO) that will give every household the right to demand a 10Mbps broadband connection regardless of where they live.

The government’s proposals include estimates that 1.8 million households that do not currently get 10Mbps broadband speeds could be eligible. In response, BT has published a proposal offering to invest £600m to proactively connect remote homes, rather than wait for government regulation to kick in by 2020.

Try our broadband speed test to find out if you’re getting the speed promised by your provider.

A good deal for consumers?

Although the government has yet to accept BT’s offer, culture secretary Karen Bradley said: ‘We warmly welcome BT’s offer and now will look at whether this or a regulatory approach works better for homes and businesses.

‘Whichever of the two approaches we go with in the end, the driving force behind our decision-making will be making sure we get the best deal for consumers.’

As demand for faster speeds increases, it is possible that 10Mbps will not be quick enough for many users by the time this proposed speed is rolled out to all households. Video streaming service Netflix for example already recommends a minimum speed of 25Mbps to stream ultra high definition 4K content and the rapid increase of internet-connected devices in homes will further increase the strain.

BT’s proposal will meet the minimum requirements, but does not look ahead to what those requirements might be further into the future. However, the government’s proposals do include the need to review the USO further down the line.

Is 10Mbps enough for you? Check our broadband speeds guide. 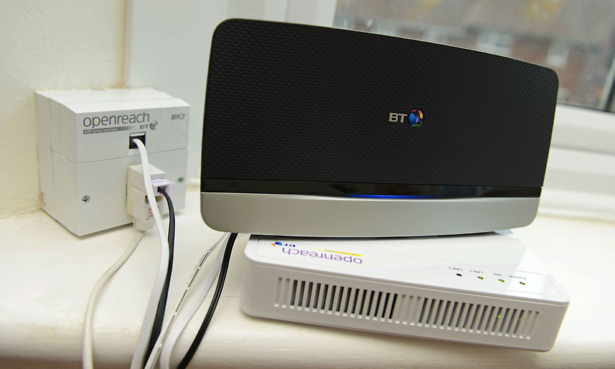 Slow speeds are holding the UK back

A recent report from the London Assembly highlighted how poor the UK’s internet is in comparison to other European countries. The report found that only 3% of the UK is connected to the internet using fibre optic cables.

Fibre cabling is significantly faster than regular copper cabling, but only 3% of the UK is connected through fibre, compared to 83% of Spanish buildings.

Despite being a capital city, London ranked 30th for high-speed broadband coverage out of 63 UK cities. It was ranked in the bottom five for 4G coverage.

Though London’s coverage is poor, it wasn’t one of the regions with the slowest average speeds. The British Infrastructure Group of MPs found that Ross, Skye and Lochaber in Scotland have the worst broadband. Some 65.6% of connections are slower than the government’s minimum speed of 10Mbps.

Which? is campaigning to fix bad broadband

Our own research into internet speeds across the UK confirms that Scottish regions are suffering the slowest speeds, with the Orkney Islands, Shetland Islands and the Highlands receiving the slowest average downloads.

Our research has found that thousands of customers aren’t getting the speeds promised by their provider and we’re campaigning for everyone to get the broadband speeds they pay for. 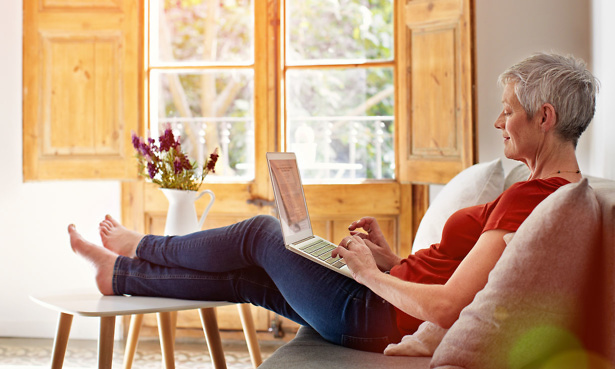 If you don’t fancy waiting until 2022 to get 10Mbps broadband, you could do what Powys resident Professor Christopher Spry did. Tired of his rubbish 500Kbps download speed, he took matters into his own hands and starting getting his internet from a satellite 22,000 miles away over the Democratic Republic of Congo.

He pays £420 a year for the service and now gets 28Mbps download speeds, which isn’t far off the 30.4Mbps average speed for Tamworth, which our research found to have the fastest speeds in the UK.

Read our satellite broadband guide to see if the service could be right for you.