347 million smartphones were bought globally from the beginning of April until the end of June this year, according to market research firm GfK.

This makes 2017’s second quarter the most successful ever for global smartphone sales, up by 4% from 2016’s figures.

Emerging Asia (which includes Bangladesh and Malaysia), Central and Eastern Europe, and Latin America have led this growth – with respective demand increases of 13%, 11% and 10%.

However, Great Britain has seen a demand decline of 5% compared to 2016’s second quarter figures. GfK states that this is due to saturation – that is, lots of people already own a smartphone.

These findings are based on data collected by GfK for April and May, and June estimates based on weekly data up to 24 June 2017.

Are smartphones getting more expensive? 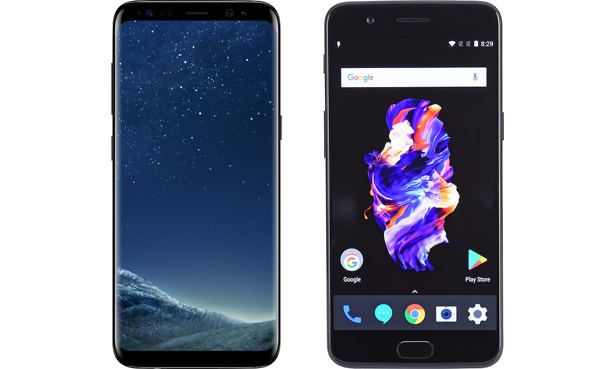 According to GfK, the global smartphone market value has also grown, up 9% from last year’s second quarter. The market research company points to rising smartphone prices to explain this increase.

This is unlikely to raise any eyebrows. You need only look at the flagship smartphone releases to see that they’re getting more expensive.

Similarly, last year’s OnePlus 3T cost £399 upon release. Whereas the new OnePlus 5 will set you back by £449.

Smartphone prices continue to rise, and we’re interested to see whether and when it plateaus. But, more importantly, do you get better quality for your money? Our mobile phone reviews will help you decide.

Should I buy a cheap mobile phone? 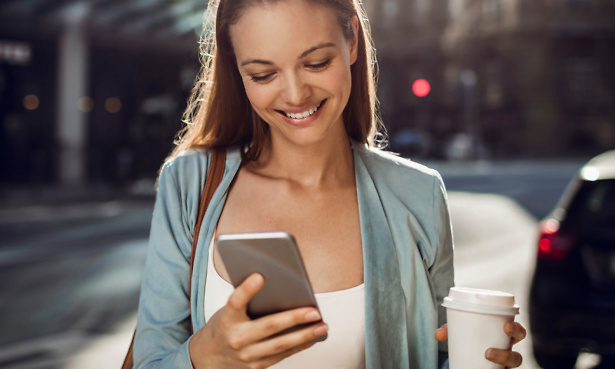 While smartphones are generally getting more expensive, there are still some great cheaper options to be snagged.

We’ve found a few Best Buy smartphones that cost less than £200, and even more if you’re happy to stretch your budget to £300. We ignore price when we test smartphones, which is why you can trust our reviews to give you honest, impartial direction.

Head to our best cheap mobile phones for a great quality smartphone on a budget, or browse our simple phone reviews for models that cost as little as £5.