This week the biggest tech brands will descend on Berlin to tout their wares. With Sony, Samsung and LG all in attendance there should be a few juicy products to get excited about.

One of the biggest tech shows of the year, along with CES in January and MWC in February, IFA runs from the 1 to 6 September and encompasses consumer electronics, such as phones, tablets and TVs alongside appliances, such as fridges and ovens.

Last year we were treated to slew of new phones from Sony and Motorola, novel laptops from Lenovo and Asus, and the Gear S3 smartwatch from Samsung.

One year later, what new innovations and devices do the industry giants have up their sleeve? Here’s everything we know so far. 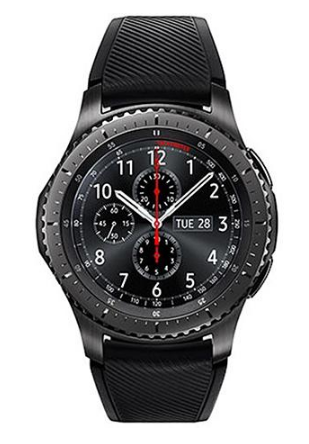 Last year, Samsung dedicated all its time to Samsung Gear S3, and sure enough rumours of an S4 are doing the rounds ahead of the show. As well as a smartwatch we may see a new Samsung fitness tracker. The Gear Fit 2 Pro is rumoured to launch in August alongside the Note 8, but it looks as though Samsung is saving it for IFA.

Samsung unveiled the Galaxy Note 8 on 23 August (read our Note 8 first look review for our impressions) and we’d be surprised if doesn’t put some serious effort into promoting the new phablet.

There could also be more smart tech to accompany the SmartThings hub. Samsung already makes sensors, cameras and smart plugs, but if there is any area that thrives on innovation it’s smart tech and Samsung may have a trick up its sleeve. We could see a voice-activated smart hub like the Google Home and Amazon Echo, too. Samsung paid a small fortune (£6.5bn if you’re curious) for audio brand Harman Kardon and it may want to put that audio expertise to good use in a speaker/smart hub – although Harman is supposedly making a Cortana-powered speaker with Microsoft. 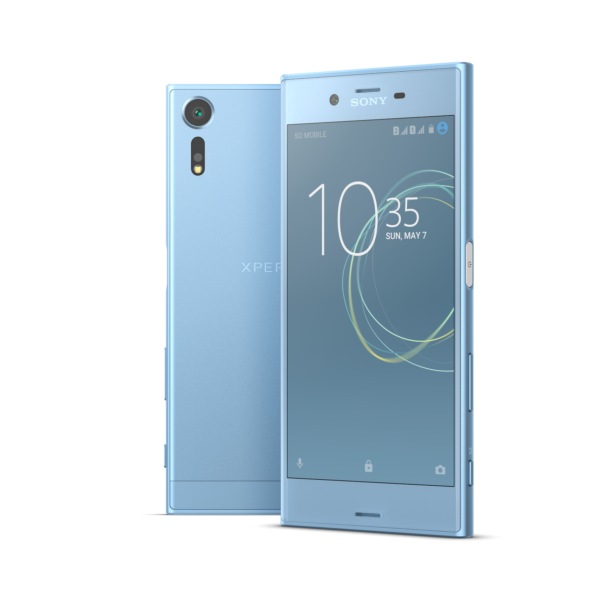 New smartphones are usually top of the agenda for Sony at IFA and all roads lead to the Xperia XZ1 being unveiled this year. The first XZ, revealed at last year’s show, had a hell of a camera with a 23Mp lens and a triple-image sensor that could predict the movement of the subject. The video camera was impressive, too, with Sony touting the XZ as the first smartphone with five-axis stabilisation for blur free video.

Expect Sony to go big on the camera again with the XZ1, but not necessarily with more megapixels. Sony is one of the few companies still packing in pixels, while Samsung and LG are opting for 12 and 13Mp cameras, but making the pixels bigger to allow more light. The XZ1 could see Sony following the trend by making the pixels larger.

Sony makes a wide variety of products and they usually show them off at IFA, so we reckon we’ll see some headphones, mp3 players, DSLR cameras and it will probably still try to convince people to buy its light bulb with a Bluetooth speaker in it, too. 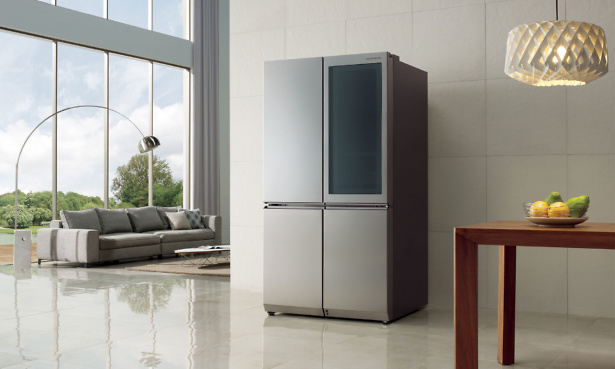 LG likes to bring appliances to IFA, last year we saw humidifiers, washing machines, fridge freezers and more, and we expect more of the same this year. On the consumer electronic side we should get a good look at the V30 smartphone. LG’s V range has an odd gimmick in that it has a small screen for notifications above the main screen.

It may follow the lead of LG’s flagship smartphone, the G6, and have a taller, thinner screen with virtually no bezels. We do know for sure that the camera will have a super-wide aperture of f/1.6 – that’s wider than the Galaxy S8. 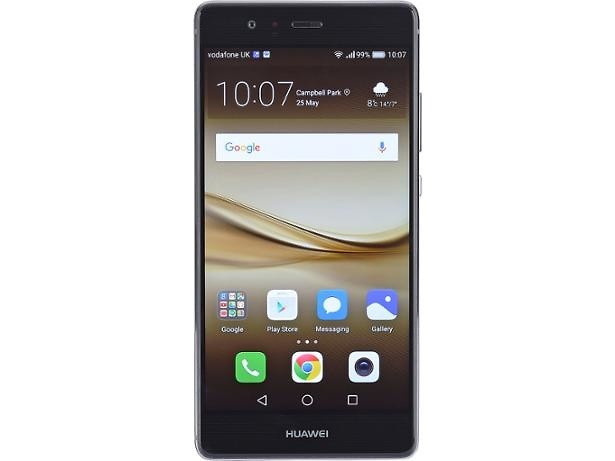 Chinese brand Huawei is known for phones and that’s what we expect to see at IFA. It’s likely to bolster its mid-range offering with some new Nova handsets, and we should get a look at the Mate 10 phablet, too.

Whether the big screen phone is overshadowed by the Note 8 remains to be seen, but it’s a good opportunity for Huawei to steal some of Samsung’s thunder.

Wearables may not be the same hot ticket item as a few years ago, but that won’t stop Huawei trying with a possible update to its line of smartwatches. You can see what we thought of Huawei’s latest watch in our Huawei Watch 2 Sport 4G first look review. 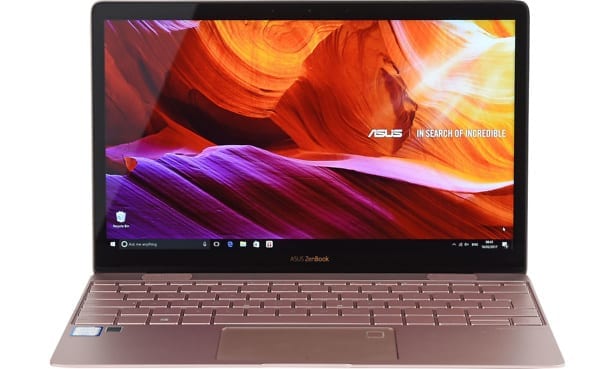 The Taiwanese brand had a bumper crop of devices on show at IFA 2016 and we hope this year will be no different. Asus is holding an event on 30 August before the official start of the event and we think there will some high-end ultrabooks on display as well as some tablets.

There could be a new smartwatch, too. We saw the Zenwatch 3 last year and came away impressed with the attractive design. If Samsung doesn’t announce a Gear S4, then it’s a great opportunity for the Zenwatch to grab some extra attention.

Stay tuned for further coverage and all the major announcement from IFA 2017 over the coming days.