A prominent baby charity has raised concerns over the perceived benefits of putting your baby to sleep in a Finnish-style cardboard baby box.

Some NHS Trusts in England and Scotland have been giving out these boxes, which are filled with baby products and a mattress, and can be used as a bed if needed.

Some think that baby boxes reduce the rate of sudden infant death syndrome (Sids). But The Lullaby Trust says there’s no strong evidence to prove this, and has issued new guidance on how you should put your baby to sleep safely.

If you’d rather put your little one to sleep in a cot, head to our cot bed reviews where you can see our latest test results.

What is a baby box?

It’s a cardboard box filled with baby products, such as clothes, a sleeping bag, nappies, bedding and a mattress, and the box itself can double up as a bed.

Every pregnant Finnish woman has been given one for the past 75 years. A number of other countries are now following suit, because Finland has one of the lowest infant mortality rates in the world.

According to the UN, it has two deaths per 1,000 live births, compared with the global rate of 32 in 1,000. In theory, the boxes provide a safe sleep space for babies but, according to the Lullaby Trust, there’s no strong scientific evidence to suggest they lower the rate of Sids. 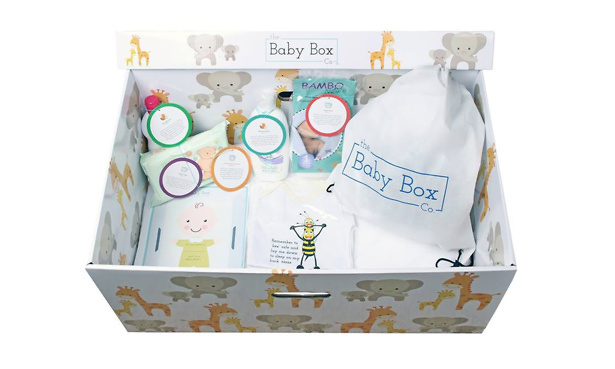 The Lullaby Trust is concerned by the use of these boxes. They can’t be tested to the same rigorous British and EU safety standards as cots, cribs or bassinets, which experts agree are the safest places for a baby to sleep.

The charity also takes issue with these boxes being promoted as products to reduce Sids. It says they’re a better alternative to co-sleeping with a baby in dangerous circumstances, such as on a sofa, but it’s always safest to put your baby to sleep in a Moses basket, cot, crib or bassinet.

The dos and don’ts of baby boxes

The Lullaby Trust has issued some guidance for using baby boxes. It recommends that you: