As many as nine in ten people said they are receiving at least one dodgy email a month that’s evaded their spam filters, new Which? research on email scams has found.

Our research also found that more than half of people are getting as many as five scam emails a month in their inbox, with many claiming to be from trusted services and legitimate brands.

The research highlights how common the problem of bogus phishing emails is. And, with many appearing to be from what look like reputable sources, they can all too often trick people into losing money or giving away personal information.

Positively, almost all of respondents were able to spot at least one tell-tale sign in a scam email, but only around two in five look out for any links to dodgy websites included in the email or look to see if the branding is any different than usual.

Fake emails impersonating PayPal top the list of the most common phishing scams, with 56% of respondents saying they had received an email claiming to be from the payments company.

Trusted services and brands impersonated by scammers include PayPal, banks, HMRC and Apple (including iTunes).

Nearly a third of respondents also reported that they’d received emails from a stranger asking for money. 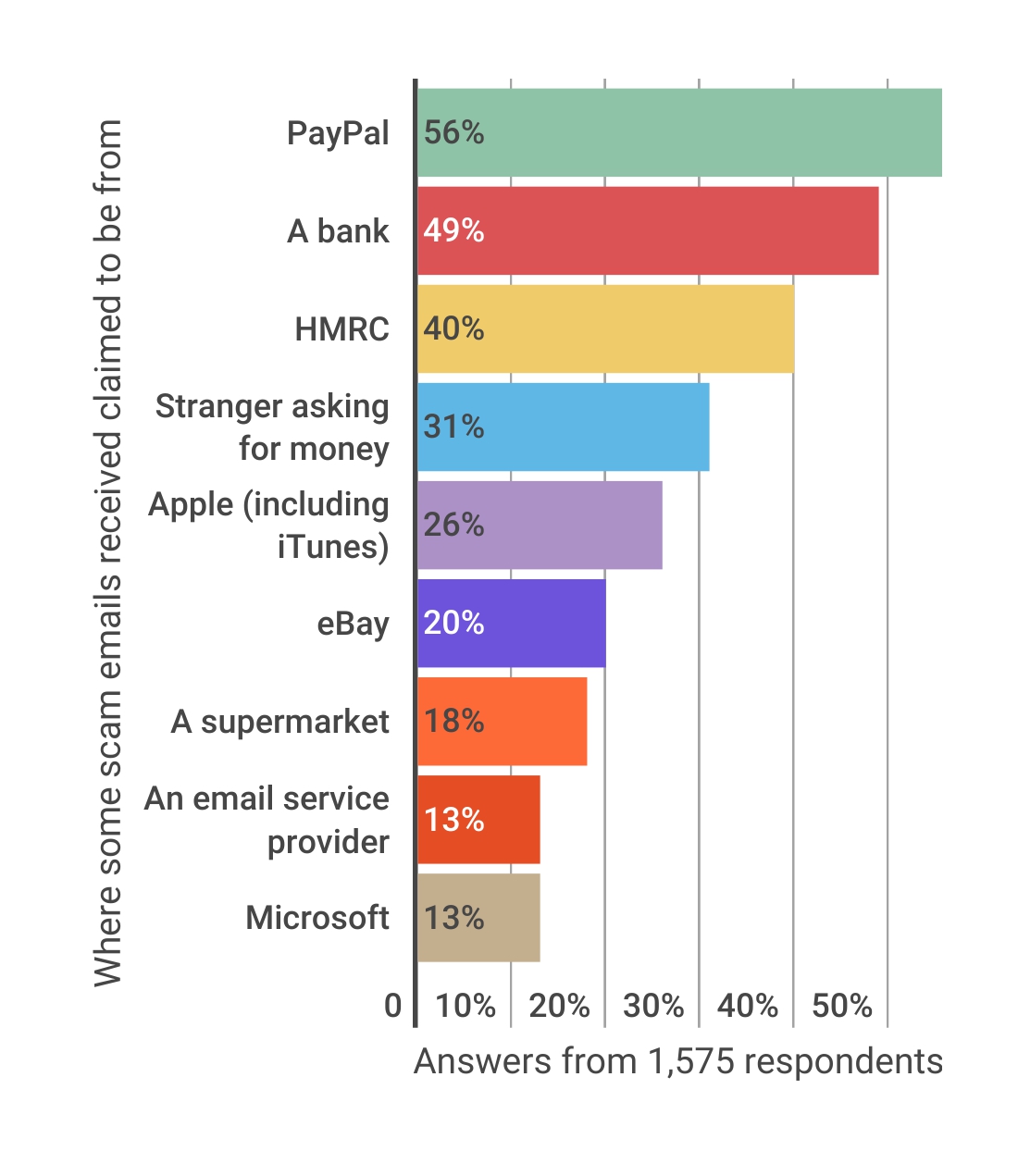 Bogus phishing emails all too common

And, while most people are likely to delete dodgy emails and some mark them as spam, almost one in four of today’s centennials (18-21 year olds) did nothing with the scam email they received – a much higher proportion than the national average of just 4%.

Alex Neill, Managing Director of Home Products and Services at Which? said: ‘Bogus phishing emails that look like they are from reputable sources are all too common and can trick people into giving away personal information, and in some cases losing money.

‘Our research shows it’s often the youngest consumers that are most at risk of opening these emails and that they are also less likely to do something about a scam email. Our top tips guide on how to spot an email scam is available for free on our website to help consumers stay ahead of the scammers’ tactics and reduce the risk of them becoming a victim of fraud.’ 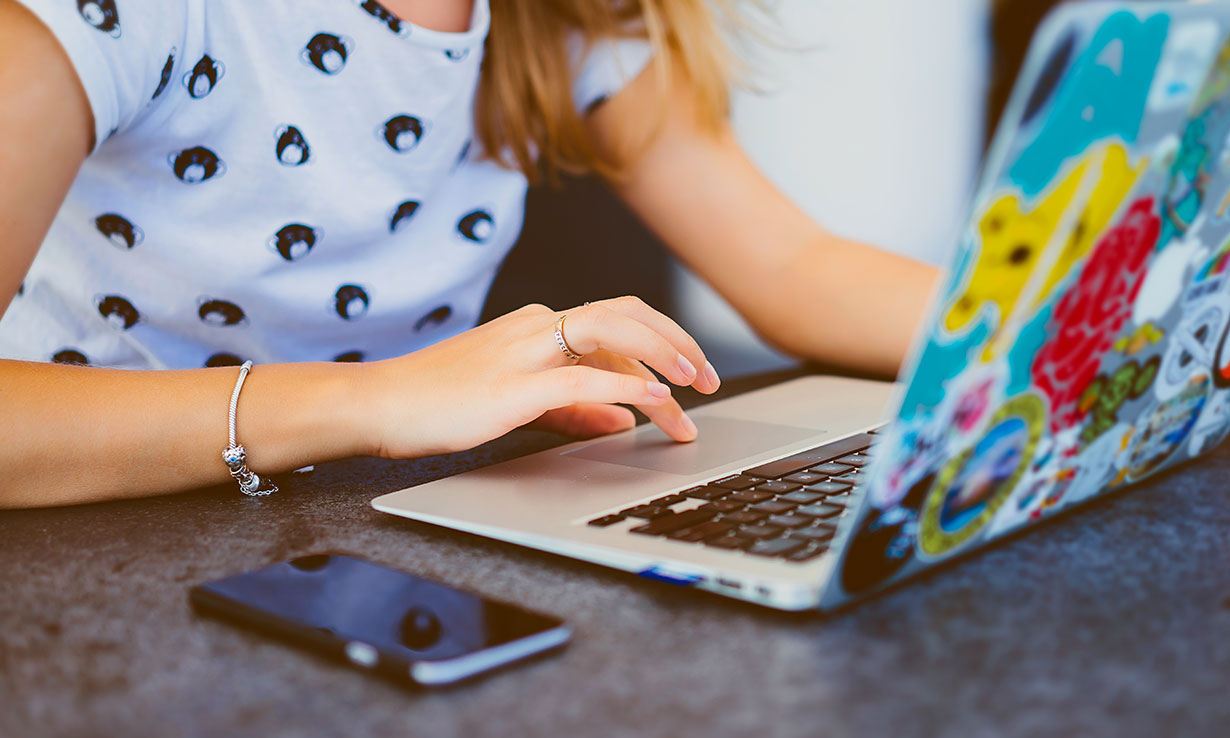 Which? is warning consumers to be vigilant and take action, to reduce the risk of them becoming a victim of fraud. To help consumers stay safe online, Which? has produced a free online guide full of tips to help people spot an email scam here.

Which? is calling on the Government to set out an ambitious agenda to tackle fraud, publish an update on the progress of the Joint Fraud Taskforce and outline what action it will urgently take to safeguard consumers from scams.

This research was carried out by Populus on behalf of Which?. They contacted 2,114 adults via an online poll in June 2017. The data is weighted to be nationally representative of the UK.