Two thirds of energy customers with the 10 biggest energy firms are on poor-value standard tariffs and could be saving hundreds, new research by Ofgem shows. Read on find out whether you could save as much as £276 by changing your energy deal, but staying with the same supplier.

According to data published by the energy regulator*, the number of people on pricey standard tariffs varies greatly between the companies. SSE has the highest proportion of customers potentially paying over the odds – 72%. British Gas and Eon’s standard tariffs are also almost as widely used among their customers (69% and 68% respectively).

When it comes to savings, it’s EDF’s standard-tariff customers who have the most to save. The difference between its standard tariff and cheapest deal is £276 per year.

If you’re with one of the 10 biggest energy companies, read on to see how much you could be saving, or head straight to Which? Switch to end your expensive energy deal. 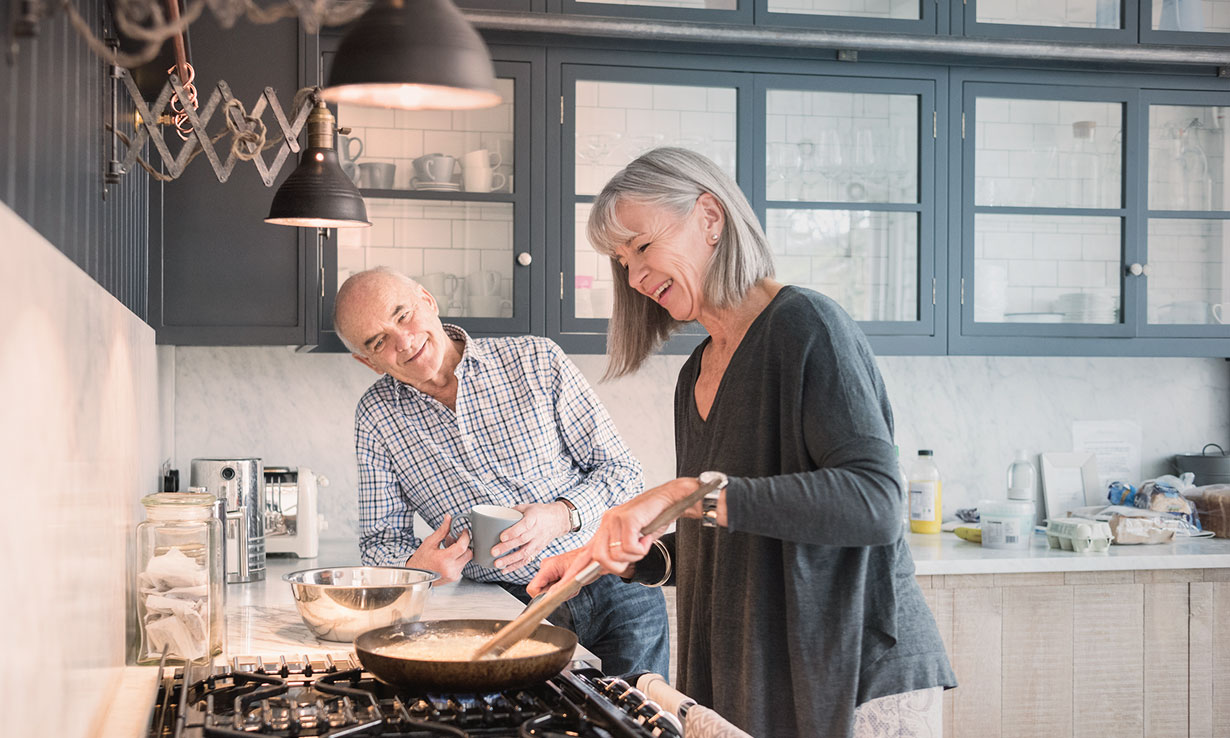 Standard tariffs have no end date and a variable rate, which means the price you pay per unit of electricity will change when your supplier puts its prices up or down. But these types of tariffs are often a supplier’s most expensive.

If you’ve been on a fixed-rate deal, when it ends you’ll automatically be put onto the standard tariff, unless you take action. If you stay put long-term, you risk paying far more than you need to for energy.

Ofgem’s research shows that a third of energy customers with the largest companies have been on their supplier’s standard tariff for more than three years, which could equate to hundreds of pounds worth of savings.

Out of the well-known energy suppliers, First Utility has the smallest proportion of customers on its standard tariff. It and Ovo Energy also have just 2% and 3% respectively of customers who have been on standard tariffs for more than three years. Although the numbers are smaller, these people could still have saved more than £140 in a year by changing deal.

Find out how Ovo Energy, First Utility and more than 20 other energy firms compare, according to their customers, in our energy company reviews.

What makes up your energy bill?

Network costs – the cost of transporting energy to your home and maintaining the pipes and cables – make up a quarter (26%) of your annual dual-fuel bill, and operating costs account for 17%.

Several big energy firms have previously blamed price rises on the cost of environmental and social obligations, such as working on sustainable sources of energy. These are 8% of your overall bill over a year.

While you can’t change the costs that make up your bill, you can change how much you pay by picking a cheaper deal, or taking steps to cut your energy bills.

*Ofgem’s data includes the 10 biggest energy suppliers (listed in the table) and is based on their customers paying by non-prepayment methods.

How our savings are calculated: Prices are based on a dual-fuel tariff for an average user (using Ofgem averages of 3,100kWh of electricity and 12,500kWh of gas per year), paying by monthly direct debit, with paperless bills and averaged across all regions. Exact prices can vary according to region, usage and payment method. Prices are rounded to the nearest whole pound. Data correct at 30 August 2017.