The launch of the remodelled Nokia 3310 was one of the biggest mobile phone news stories of 2017. And it seems like Nokia wants to recapture this momentum, with the announcement of a 3310 that runs on a 3G internet connection.

The revamp is getting a revamp. The Nokia 3310 that launched earlier this year ran on the 2.5G internet connection, but the Finnish brand has recently announced that it’s releasing a 3G version.

Nokia also says that it’s increased the space between buttons on the new 3G phone, for more comfortable texting.

In terms of other modifications coming along with the 3G model, you can now customise the phone’s menu by changing the order of apps, and you can switch up the colour of the app icons. There’s also a new colour line-up: yellow and red remain, but you now also have light blue or charcoal to choose from.

Should I care about 3G?

On the Nokia 3310 2.5G, you can do some very simple internet browsing via the Opera Mini browser. However, it’s incredibly slow to use so you’d need buckets of patience to do this regularly. 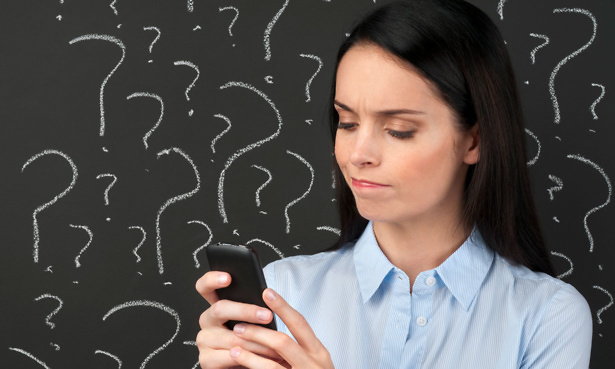 3G is significantly faster than 2.5G, so the theory is that you won’t feel like years have passed since you tried to open a webpage with the new version of the Nokia 3310.

There are a few other simple mobile phones with 3G that you can buy. But if you’re looking for a basic mobile phone, you simply might not care about browsing the web on it.

3G simple mobile phones are typically more expensive than those with slower connections, so it’s worth thinking about how often you’d use the internet before spending more.

The new Nokia 3310 prompts nostalgic sentiments. The original Nokia 3310 was released in 2000 – for a bit of context, that’s four years before the first series of The X Factor and Strictly Come Dancing hit our television screens. 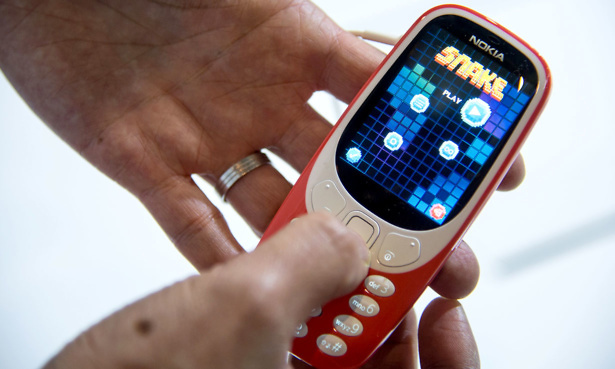 It garnered a reputation for eternal battery life and for being very robust, two accolades which Nokia likely wants to carry over with 2017’s version.

You have the suitably outdated features of a 2Mp rear camera and FM radio, and it should last for up to a month when left on standby mode before needing a recharge – plus, crucially, it has the Snake game that original 3310 fans adored.

We sent it to our lab, to find out whether it delivers on its battery life claims. We assessed whether it lets you have clear calls, and just how easy it is to use compared to its rivals.

Head to our full Nokia 3310 review to discover whether a good-quality phones lies beneath the nostalgic veneer.