Smart-home technology is one of the fastest-growing tech sectors, so we were certain we’d see some brilliant and bizarre new gadgets at the IFA tech show in Berlin over the past week – and we weren’t disappointed.

While the Consumer Electronics Show in Las Vegas tends to concentrate on TVs, and Mobile World Congress in Barcelona focuses on phones, IFA is the show that offers a good variety of products, and often some interesting surprises, too.

We’ve rounded up details of the exciting new smart-home tech coming your way this year and next.

Top-rated smart hubs – keep control of all your smart devices. 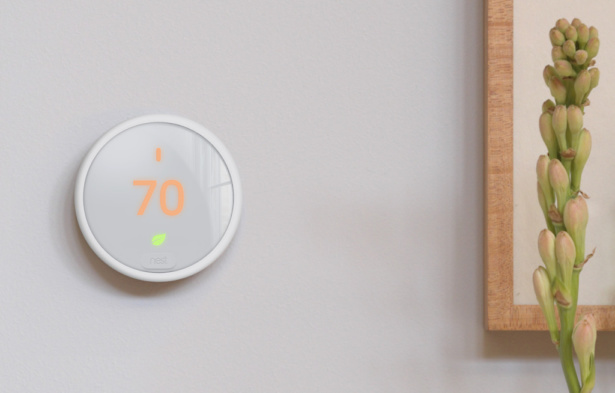 Want to know more? Head to our Nest Learning Thermostat review to see whether smart heating is worth your while. 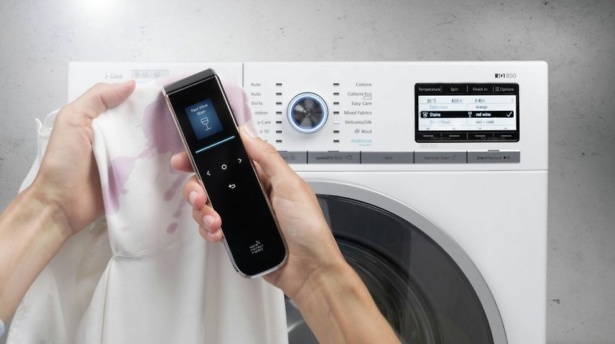 Sadly, Bosch didn’t want to send us away with one of its concepts to review, but you can see what we think of Bosch washing machines. 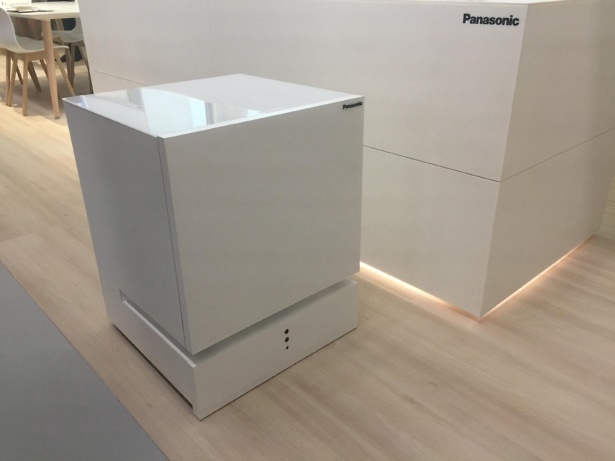 They’re not on wheels, but these are the best fridges money can buy. 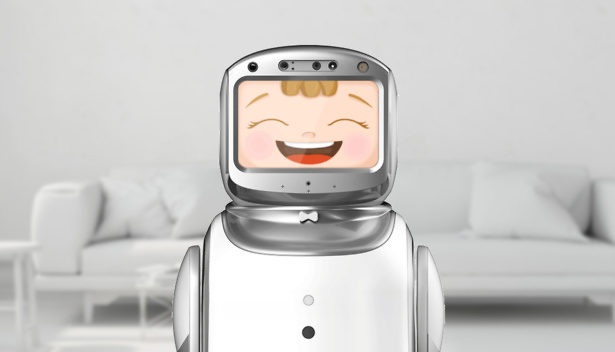 You can get a smart hub that isn’t the size of a small child. See all our smart hub reviews. 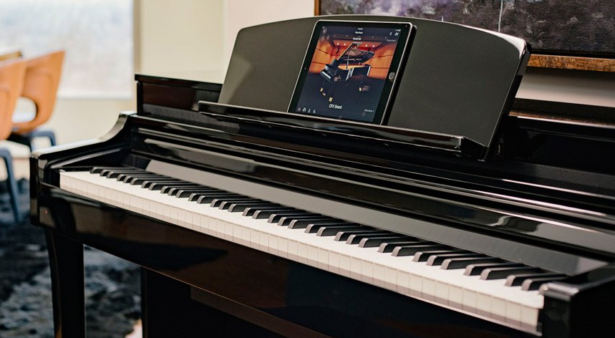 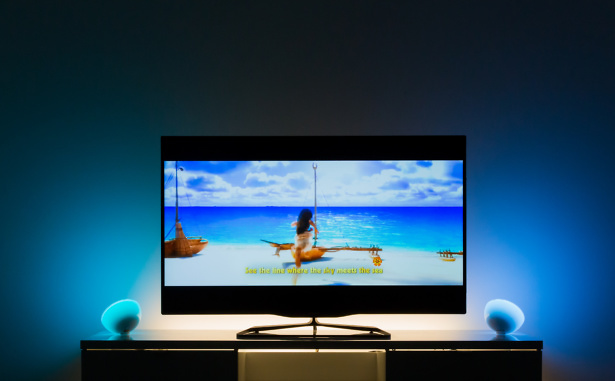 Everyone released a smart speaker

Lenovo, Harmon Kardon, Sony, Panasonic and JBL all had smart speakers to show off at IFA. Apple, Samsung and Sonos all have their own models in the works, too.

They all come with Google Assistant or Alexa installed, so you can ask them for exactly the song you want to hear. Find out more about what these speakers can do in our round-up of all the new smart speakers.