The Apple iPhone 8, 8 Plus, and Samsung Galaxy Note 8 are the latest releases from the two titans of the smartphone world. Our lab results for each of them are now in, so we can reveal which is the best smartphone to buy.

But in terms of key specs, there are some big differences between them, as you can see from the table below:

The Samsung Galaxy Note 8 certainly has the largest stature of the bunch. It’s absolutely massive, and its 6.3-inch screen makes it the largest-display phone we’ve ever tested. However, Samsung has made its aspect ratio 18.5:9, meaning it’s just more than twice as long as it is wide, to make it easier to use one-handed. The aspect ratio of both the iPhone 8 and 8 Plus is the more standard 16:9, making them the same size as the iPhone 7 and 7 Plus. The below image shows how the design of the iPhone 8 Plus (left) and Galaxy Note 8 (right) compares.

The two new iPhones are powered by the A11 Bionic processor, the latest Apple chipset, which means they should both be faster than previous iPhones. And the Samsung Galaxy Note 8 features the same Exynos 8895 Octa found on the Samsung Galaxy S8 and S8+, both released earlier this year.

The problem with just looking at smartphone specs is that you can’t really judge the quality of a product in real life. For instance, you might assume that a smartphone with a bigger battery will have longer-lasting battery life – but this also depends on several other factors, such as processor efficiency. That’s where our tests come in. We test all smartphones on a range of key factors, such as battery life, camera quality and processor speed. We then combine the results of these tests, to calculate a unique Which? test score.

Below, we go into more detail about the features of each of the latest flagship smartphones from Apple and Samsung, to help you decide whether any of them are worth your hard-earned cash.

Apple iPhone 8: what you need to know 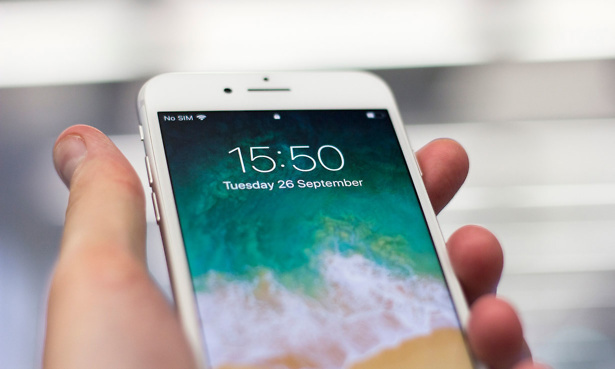 The iPhone 8 looks remarkably similar to its predecessor, the iPhone 7. One design change can be seen with the move to a glass rear, rather than an aluminium one – this is so the newest iPhones can support wireless charging.

It runs on the latest version of Apple’s operating system, iOS 11, and this has a few useful features. For instance, you can customise the Control Center, which is the menu that gives you access to some key settings and apps with a quick swipe up from the bottom of the screen. For our thoughts on the new operating system, head straight to iOS 11 – is it worth updating your iPhone?

It has a 12Mp camera, the same as on the iPhone 7 and 6s. But Apple says that it’s much better on the 8, letting in more light for more detailed images. But is the camera worth getting excited about, and does its battery last as long as its rivals?

Check out our Apple iPhone 8 review for our verdict.

Apple iPhone 8 Plus: what you need to know 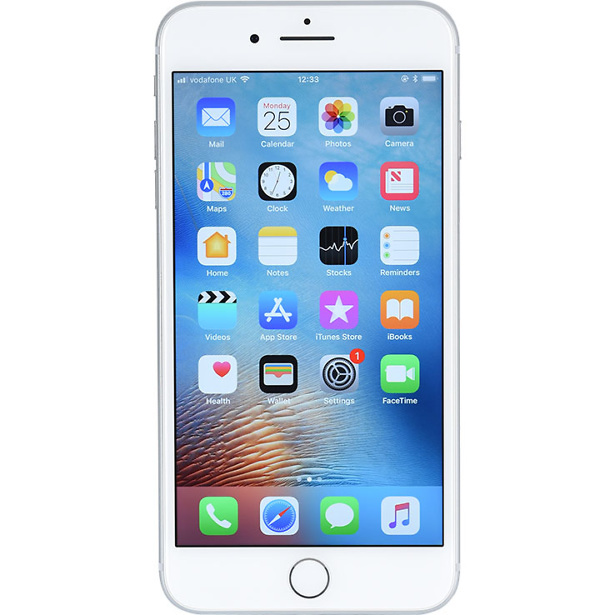 The iPhone 8 Plus has a large 5.5-inch display. You might prefer it to the iPhone 8 if you like to watch lots of videos on your handset – but bear in mind that it will certainly feel like a more intrusive guest in your pocket on a daily basis.

But it’s not just physical size that distinguishes the 8 Plus from its smaller sibling, as it has two rear cameras, too. They’re both 12Mp, but while one is a telephoto lens, the other is wide-angle. This should help you zoom in on objects without losing picture quality, and lets you play with some fancy camera effects – such as blurring out the background to draw focus to your subject, for an arty shot.

If you were hoping for the return of the headphone socket on the 8 and 8 Plus after its ever-so-slightly-unpopular removal with the 7 and 7 Plus, you’re out of luck. You still won’t be able to use your traditional headphones without using the provided adaptor and connecting via the Lightning port. Apple does provide Lightning headphones in the box, but it’s clear that Apple is encouraging people to use wireless headphones.

Samsung Galaxy Note 8: what you need to know 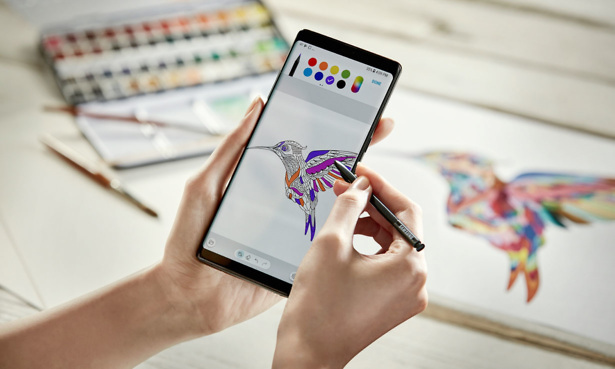 The Samsung Galaxy Note 8 has a stunning 6.3-inch edge-to-edge display. Like the iPhone 8 Plus, it has two rear 12Mp cameras, one a telephoto lens, the other wide-angle.

It’s absolutely jam-packed with features. Perhaps most notable is the S-Pen. This is a stylus you use directly on the screen, for quickly jotting down notes, drawing pictures and more. You can even use it for translation: for instance, you can take a photo of a Spanish menu on holiday, then use the S-Pen to highlight text that you want to translate into English.

Like the S8 and S8+, the Note 8 also has a dedicated button for Bixby. This is a voice assistant, which Samsung says can answer questions by taking into account what’s on screen, and can deal with queries even with incomplete information.

It can have all the features it likes, but that doesn’t necessarily mean it’s the best smartphone you can buy. Consult our Samsung Galaxy Note 8 review before splashing out on this super-expensive model.

But if you just want to quickly know which phones make it to our league of Best Buys, head straight to Which? Best Buy mobile phones.