One of the country’s biggest energy firms has the third priciest deal this month – £1,166 a year. We’ve also uncovered 27 dual-fuel energy tariffs costing less than £900 a year for the average user. All but two are from smaller energy suppliers.

The two exceptions are EDF Energy and First Utility, which are both currently selling tariffs costing £872 per year.

Worried about overpaying for energy this winter? Read on to see the five cheapest deals, and how much you could save.

Save up to £346 on gas and electricity

With darker mornings and the clocks set to go back at the end of the month, it’s increasingly tempting to turn on the heating. But before you do, check you’re on a good energy deal so your bills don’t suddenly increase.

The priciest tariff at the moment costs £1,378 per year for the average user and is from Glide. Npower’s standard tariff is the third-priciest deal you could choose.

Switch from this to the cheapest deal available, and you could save £346 over a year. 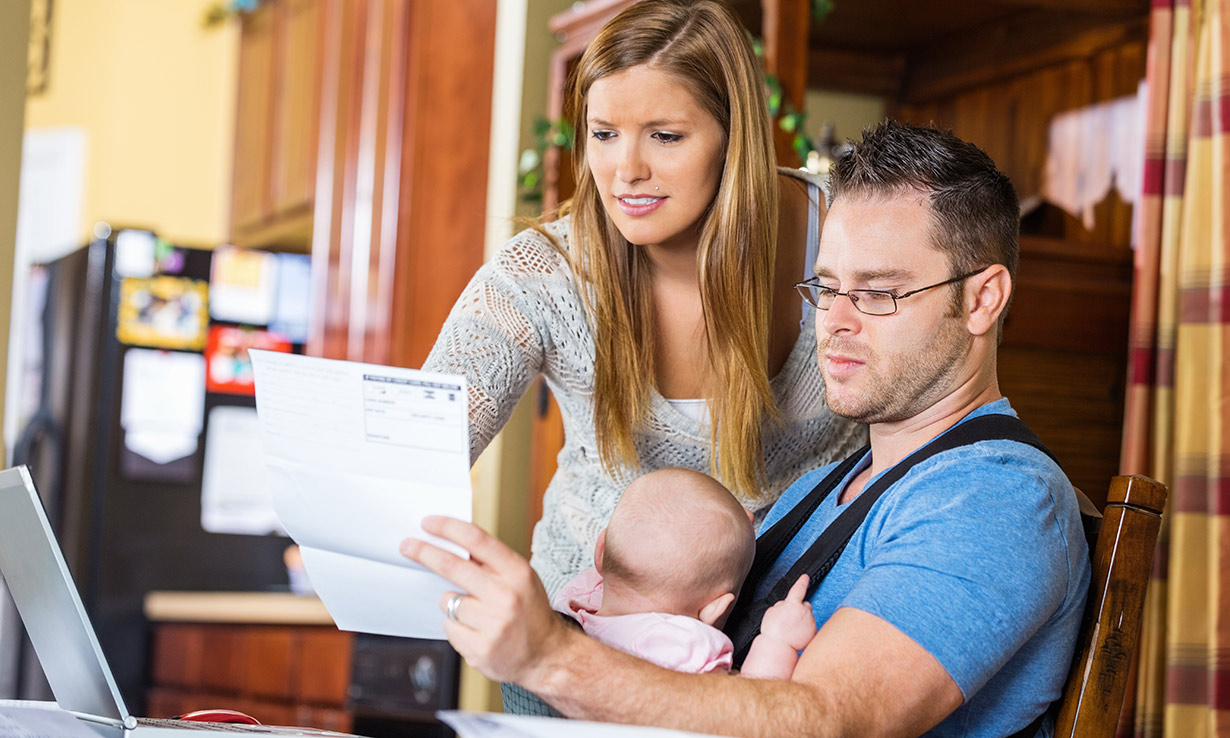 We’ve calculated the five cheapest dual-fuel (gas and electricity) deals if you live in England, Scotland or Wales.

The list below shows how much each tariff would save you over a year, compared with British Gas or Npower’s standard tariff. We’ve chosen these because they’re currently the cheapest and priciest standard tariffs from the Big Six energy companies.

Have you cut your energy use?

Ofgem did this because we are all using less electricity and gas than previously, thanks mainly to more energy-efficient appliances.

This means that our savings figures might look smaller than in previous months. That’s because they’re now (from 1 October 2017) based on lower gas usage, which more accurately reflects the average amount we’re all using. 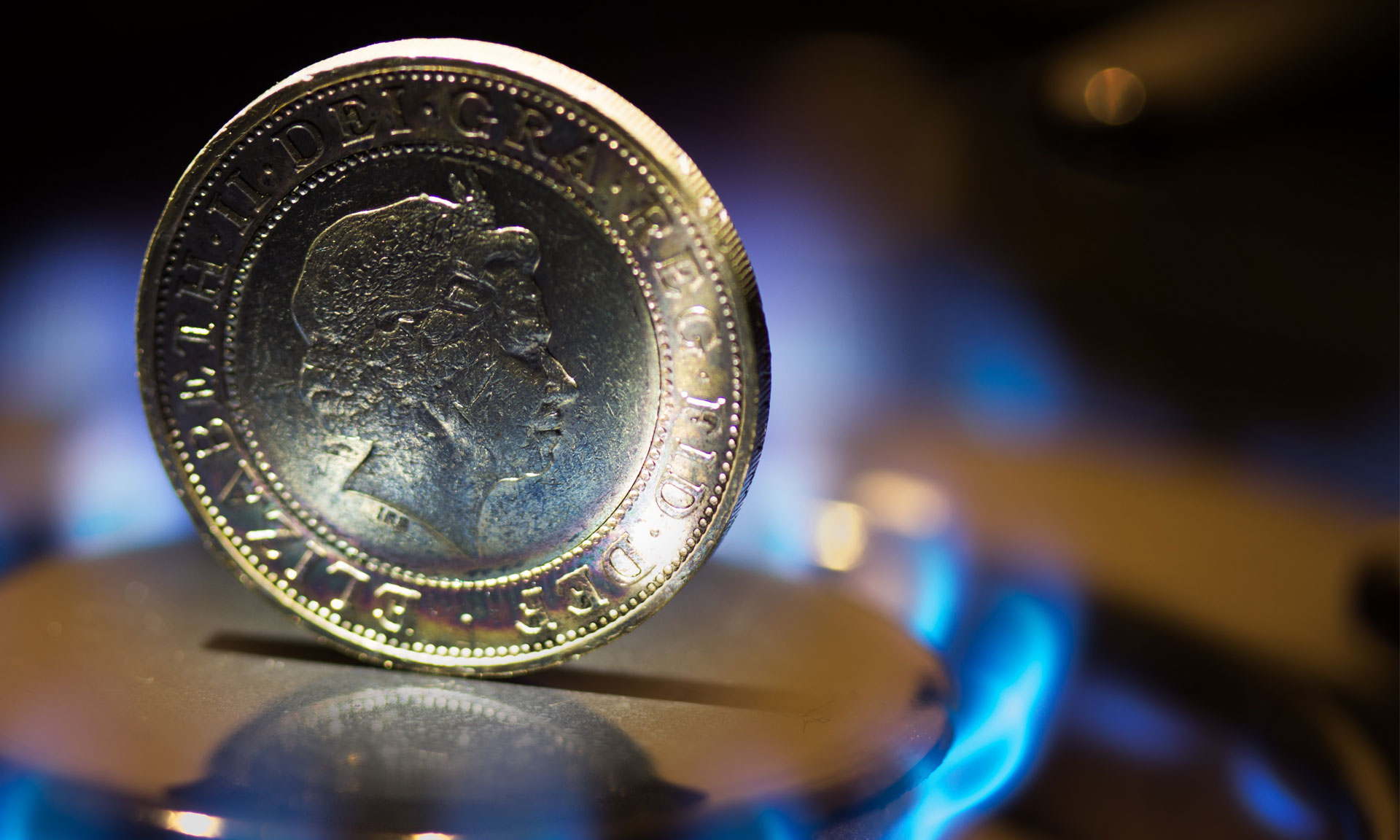 But if you haven’t changed energy deal over the past year (and you’re on a standard deal), then price rises will have pushed your bill up. So it’s worth shopping around for a cheaper gas and electricity deal, even if you’re careful to save energy at home.

You can also help keep your bills down by reading our tips on saving money on energy.

Prices are based on a dual-fuel tariff for an average user (using 3,100kWh of electricity and 12,000kWh of gas per year), paying by monthly direct debit, with paperless bills, and are averaged across all regions.

Exact prices can vary according to region, usage and payment method. Prices are rounded to the nearest whole pound. The prices given above are correct as of 1 October 2017.)