The HomePod – Apple’s first foray into the smart speaker realm – has been delayed. Originally due to be released in December this year, the £350 speaker won’t now be available until 2018.

It’s disappointing, not least for Apple, which will rue the loss of holiday sales. It also gives the competition more opportunity to pull further ahead in the relatively new smart-speaker space.

Not only are rivals to the HomePod cheaper, they also come with established, proven smart assistants built in.

Everyone’s heard of Apple’s Siri, but the Google Assistant and Amazon’s Alexa are pushing the boundaries of what voice-controlled smart assistants are capable of, with new features being added to Amazon Echo and Google Home devices almost every month. We won’t know whether Apple’s voice-recognition tech is up to scratch, or if it’s as good at controlling smart tech, until we test the HomePod next year.

It’s disappointing too for Apple fans eager for something new. Apple is known for laptops, phones and tablets but, outside of headphones, it’s relatively untested in the audio space.

If you had your heart set on a smart speaker this Christmas and you’re not happy to wait until next year, scratch the HomePod off your list and consider one of these instead.

Alternatives to the Apple HomePod you can buy now 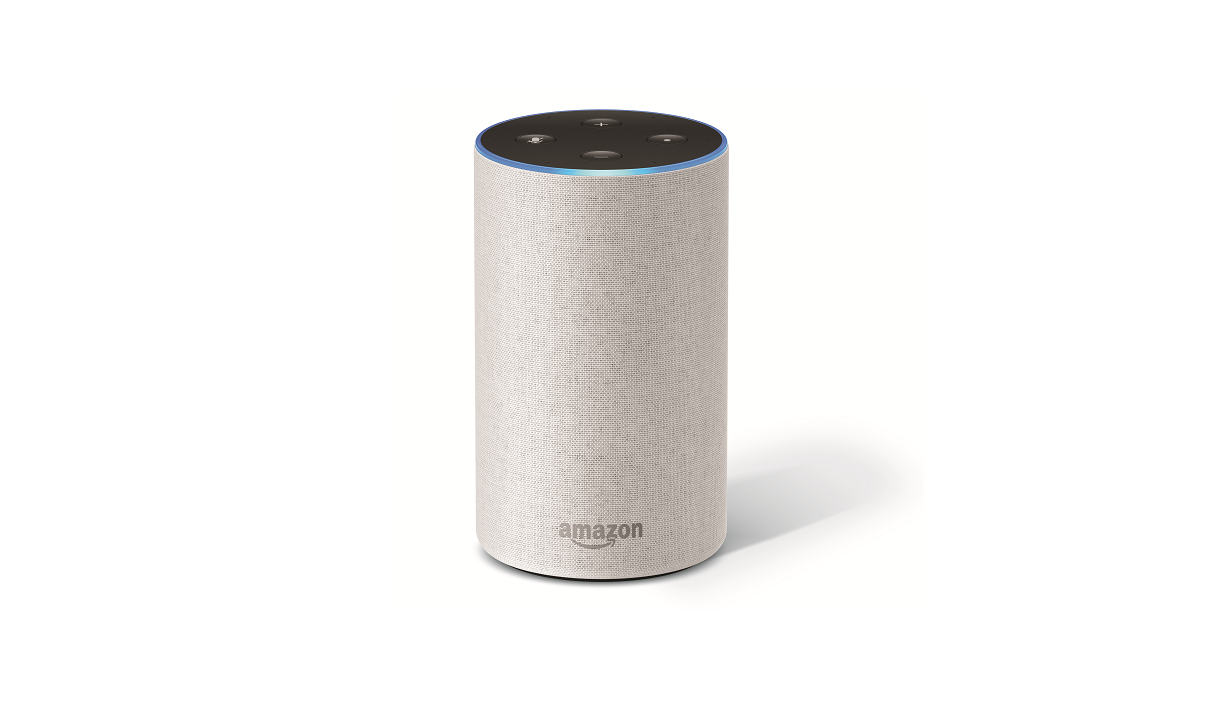 The original Echo is the device that started it all. A voice-activated speaker and smart hub rolled into one, the Echo was a smash hit and prompted Google and Microsoft to launch their own competitors.

One of the original Echo’s headline features was the ability to play music through the built-in speaker. The convenience of asking for any song you want (assuming you’re signed up to a streaming service, such as Spotify or Amazon Music) and having it play instantly is glorious, but the sound quality wasn’t a match for some dedicated speakers.

Amazon claims to have improved the speakers in the all-new Echo, which was released in October this year. The overall design is smaller and more attractive than the original too, and the microphone array should now be even better at hearing you, even while music is playing. 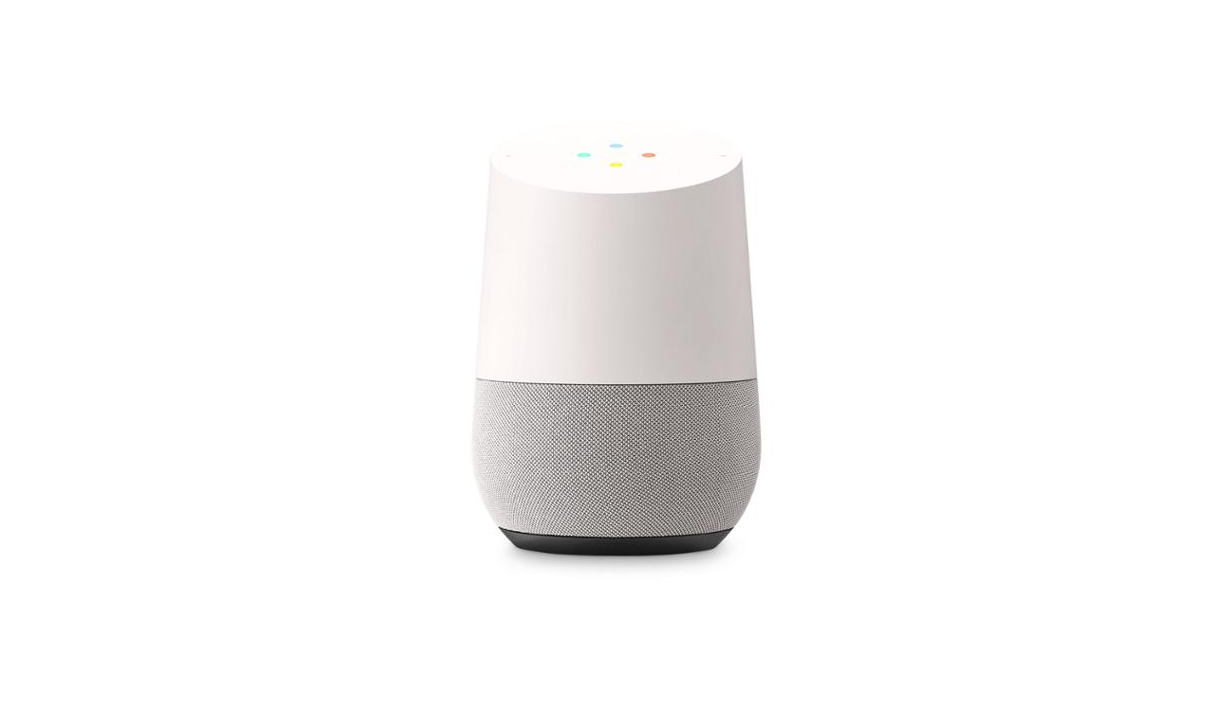 Google’s answer to the Amazon Echo is the Google Home and, while it hasn’t had a generational facelift like the Echo, it’s still one to watch thanks to regular software updates adding handy new features.

It’s similar to the Echo in most respects. It uses the Google Assistant rather than Alexa but it controls smart tech, answers a range of queries in the same way as Amazon’s hub and has a built-in speaker for music.

If you’re subscribed to a streaming service, a Google Home will play whatever you like. You can play music from a particular genre or artist, or search for specific songs. You can even search by song lyrics if you can only remember a few lines from the chorus.

In response to the Echo price drop, Google has done the same – you can currently bag one for £78. The usual price is £129 and, while there’s no indication of when the offer will end, the price will probably stay down until Black Friday.

We also put devices like the Google Home through both our wireless speaker and smart hubs tests. To see if it’s worth getting for its sound quality, head to our Google Home speaker review and, to see how it performs as a smart hub, read our Google Home hub review. 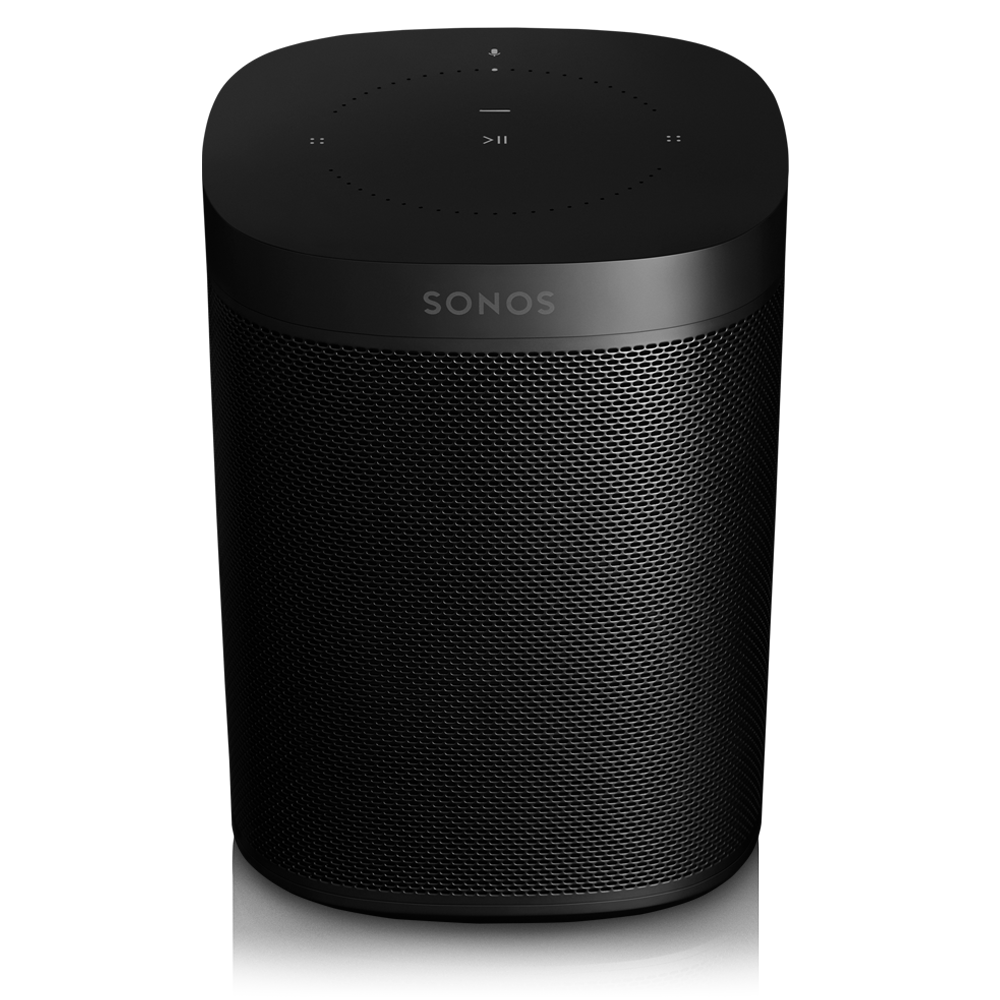 Sonos has been making smart speakers for years, but the Sonos One is the first that you can talk to. It has Alexa built in, which means it doubles as a smart hub and can control your smart tech as well as play music.

It still integrates with other Sonos speakers, so you can play different music in different rooms or have all your speakers synced up playing the same song throughout the house.

The One is one of the first speakers outside Amazon’s Echo range to include Alexa. Sonos’s audio pedigree coupled with Alexa’s smarts could be a match made in heaven. It’s more than twice the price of an Echo, but if the sound quality is noticeably better it may be worth the extra cost.

We haven’t tested the Sonos One yet but you can read our Sonos Play:1 review to get an idea of how the One will sound.

It’s a case of out of the frying pan into the fire for the HomePod. Next year, it will face competition from the Google Home Max and the Harman Kardon Invoke.

The former is a £300 smart speaker that works in the same way as the Google Home, but puts a greater emphasis on sound quality. Its price and size mean it’s directly comparable to the HomePod and its expected March 2018 release date means both of these speakers will be competing for shelf space, and your money, at the same time.

The latter marks the emergence of a tech giant that has been conspicuously absent from the smart-speaker space. The Invoke is made by Harman Kardon, which has been making speakers for more than 50 years, but Microsoft is providing the smarts in the form of its own assistant, Cortana.

It’s not out in the UK yet, but it should arrive in the first half of 2018. Its £200 price means it will sit between the low-cost Amazon Echo and Google Home and the expensive HomePod.

Cortana is largely untested as an assistant and now that Windows Phone is no more you can only really find it on Windows laptops. We’ll test the Invoke as soon as it’s released to see if the audio nous of Harman Kardon and computing pedigree of Microsoft are the perfect marriage.