Our latest round of smartphone testing has seen the Google Pixel 2 put through its paces. Can Google’s squeezable Pixel achieve Which? Best Buy status? The results are in.

While our experts have had their hands on Google’s new flagship, we’ve also tested the new Nokia 8, Sony Xperia XZ1 and Huawei Y6 2017. Paying close attention to battery life, camera quality and built-in features, we now know which models (if any) are worthy of Best Buy status. Keep scrolling for the details. 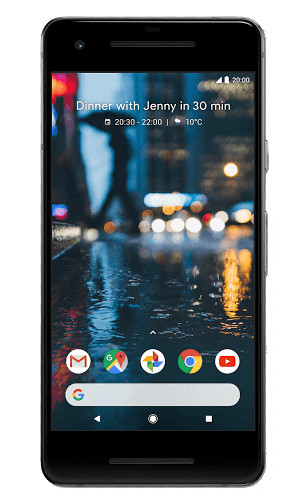 Following in the footsteps of last year’s original Pixel, the Google Pixel 2 has landed. This 5-inch smartphone is powered by a Snapdragon 835 processor and 4GB of Ram, which serves up enough power to multitask and run the latest games.

There are plenty of new features packed into this newer model. Squeezing the phone activates the voice-powered Google Assistant, and it’s also dust and water resistant with an IP67 rating – that makes it tougher than its predecessor.

Battery life on the original Pixel wasn’t bad at all, and so we’ve run the Pixel 2 through the same test to see if you can get even more from it on a single charge. To see if the Google Pixel 2 deserves a spot in your pocket, read our full Google Pixel 2 review. 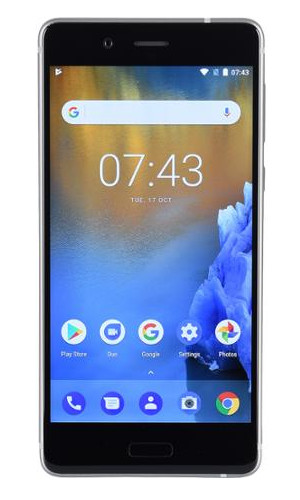 After grabbing the world’s attention with the retro-inspired 3310, HMD Global has turned its attention to creating a smartphone that’s more in line with modern designs. The high-end Nokia 8 has a 5.3-inch display and an expensive look and feel, but still manages to undercut rivals at around £400.

The Nokia 8 is yet another entry on the list of 2017 smartphones with dual-lens camera systems. It has two 13Mp cameras on the back – the theory is that, because the two of them work together, you’ll be able to take highly detailed shots even in low light.

Specs-wise, the Nokia 8 certainly holds its own against pricier Android rivals. It has a larger screen than the Pixel 2 (running at a higher resolution), 6GB of Ram (compared to the Pixel 2’s 4GB) and runs on the same Snapdragon 835 processor. To see if the Nokia 8 offers great value for money, head over to our Nokia 8 review. 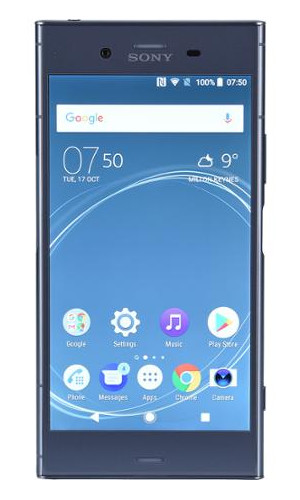 The Xperia XZ1 is an attempt from Sony to compete at the top end of the market. It features a 5.2-inch Full HD display and an aluminium body, which gives it a sophisticated look.

This is the first phone we’ve fully tested that runs on Android Oreo, and navigating the phone’s menus is hassle-free. You’ll have 64GB of internal storage to fill up, but if you need more you can insert a micro-SD card. There’s a speedy fingerprint sensor on the back of the Xperia XZ1, which sits underneath a 19Mp rear camera.

Sony claims that the XZ1 offers ‘all-day battery’. That sounds good in theory, but we ran our own battery tests to see if those claims ring true. Find out if this is Sony’s highest-rated smartphone to date by reading our full Sony Xperia XZ1 review. 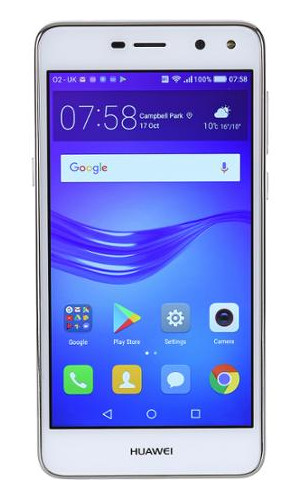 This is the cheapest smartphone in our latest testing batch. The budget-priced Huawei Y6 2017 costs around £130, which gets you a 5-inch display, a 13Mp rear camera and a 3,000mAh battery.

The phone ships with 16GB of storage, which might not be enough if you’re regularly taking pictures or downloading new apps from the Google Play Store. Thankfully, you can insert a micro-SD card if you don’t fancy deleting files.

Can £130 land you a genuinely solid smartphone? Our Huawei Y6 2017 review has the answer.

Need more advice on how to buy? Check out our guide to choosing the best mobile phone.