Your age and where you live in the UK determine how likely you are to have switched energy supplier or moved gas and electricity tariff, exclusive Which? research reveals. Take our quiz to find out if you’re capable of beating the energy rip-off.

Common energy deal pitfalls that can result in you paying more than you need to for gas and electricity include how often you switch energy supplier, or how long you stay on the same gas and electricity deal. And how you pay can also have an impact on the price.

We’ve created a quiz that will tell you whether or not you’re paying too much for energy (spoiler: you probably are). It will also tell you what you can do to save money on your energy bills as the temperatures drop.

Can’t see the quiz? Go to beat the energy rip-off.

More than a third (34%) of those aged 18-24 have always been a customer of their current gas and electricity supplier – perhaps unsurprisingly, since they’re the newest customers who’ve had the shortest opportunity to switch.

Overall, a quarter (25%) of adults have not actively switched energy firm.

If you live in Northern Ireland, you’re almost as likely to have always been a customer of the same energy company: 33% of you told us that’s the case.

If you’re aged 65 or over, the majority (55%) of you have been with the same energy company for at least five years.

Most likely to have been with the same energy company for more than five years: 65+ 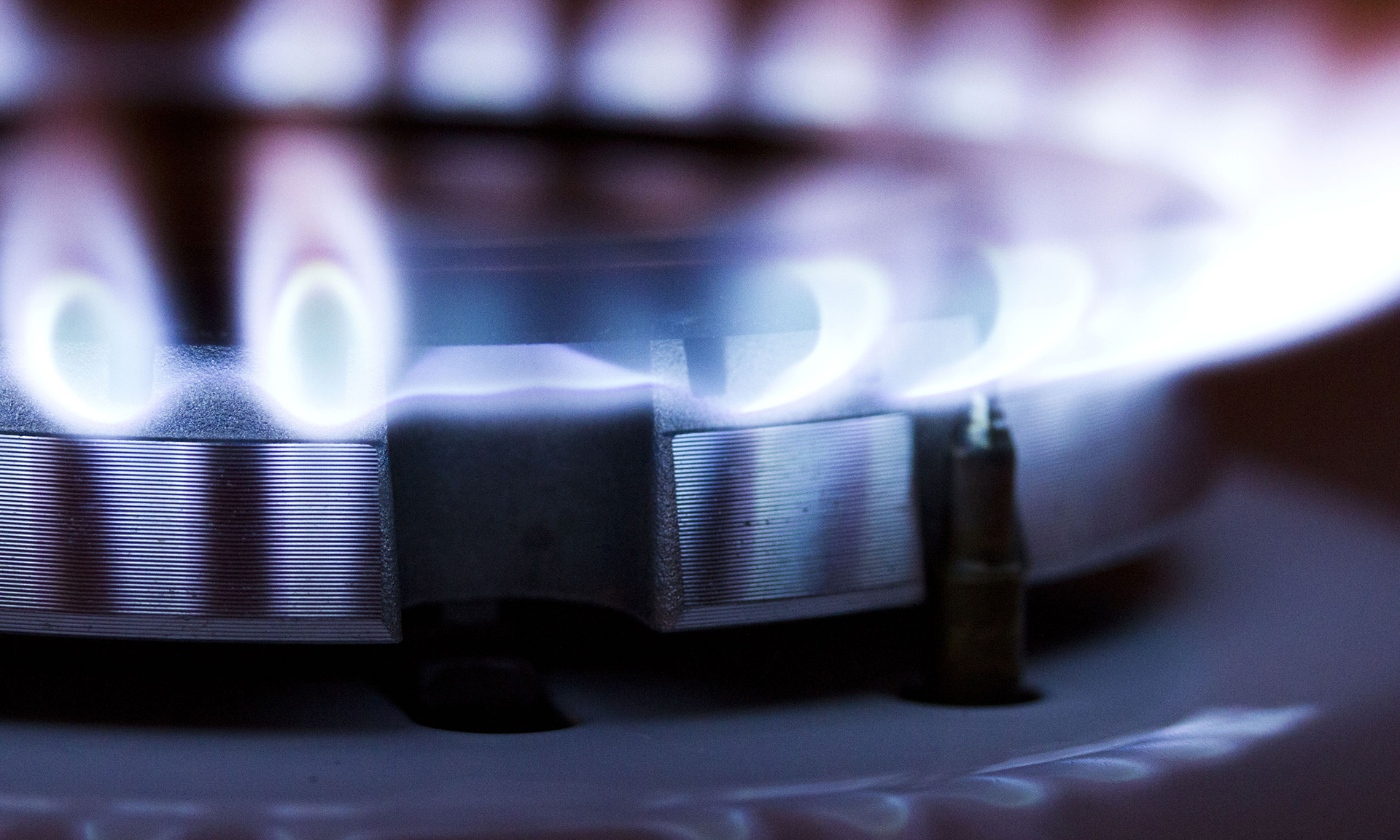 Who’s the least likely to have changed tariff?

More than seven in ten (72%) energy customers in Northern Ireland say they have never changed their tariff or deal while with their current company.

Although there is less choice in Northern Ireland than in England, Scotland and Wales, not comparing tariffs means you risk missing out on the best deals.

By age, 45-54s are the most guilty of staying on the same tariff. Nearly half (48%) admit they’ve not changed their tariff, compared with the overall average of 42%.

Have you changed the way you pay your energy bill?

Changing payment method isn’t particularly common. Paying by direct debit is usually cheapest, so there’s no need to change if you do this. But if you pay when you receive each bill, you’ll often be paying more, according to our research.

If you’re aged over 55, check how you pay. You’re the least likely not to have changed your payment method – 80% of 55-64s and 82% of those aged 65+ told us this. So this age group is most likely to still be paying by pricey standard credit. 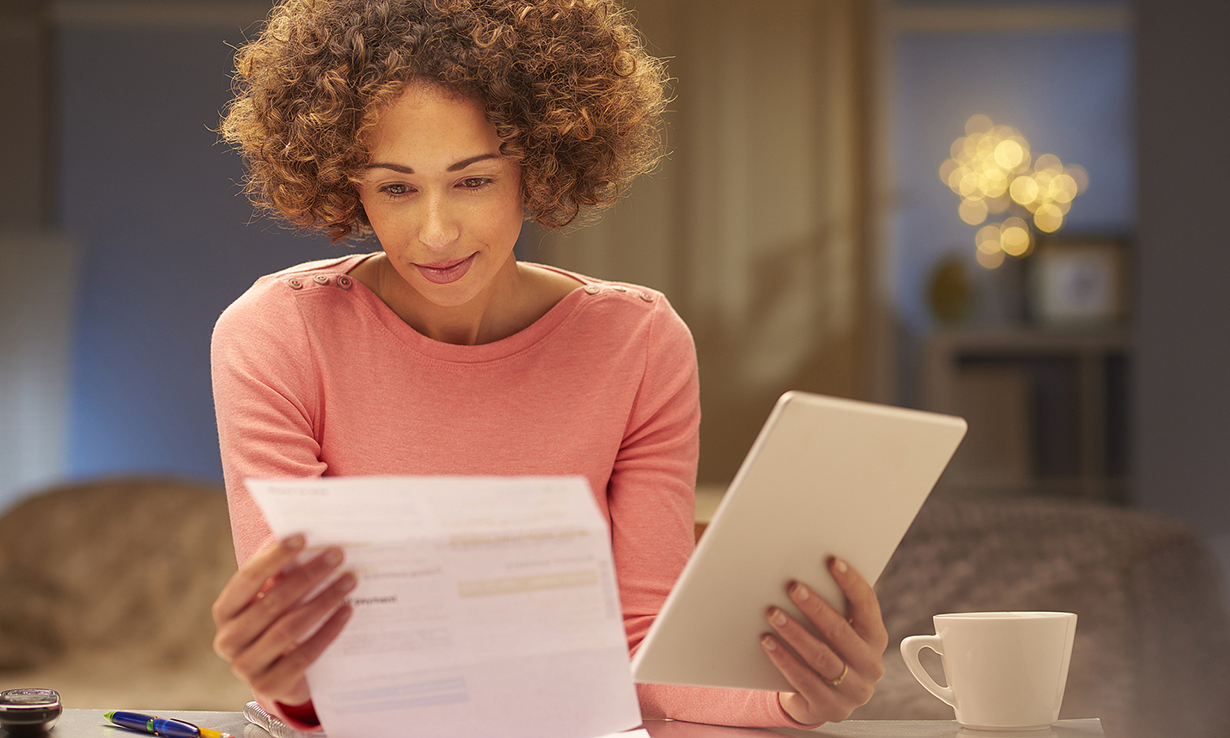 How to save money on energy

Follow our simple tips to save cash over the winter: 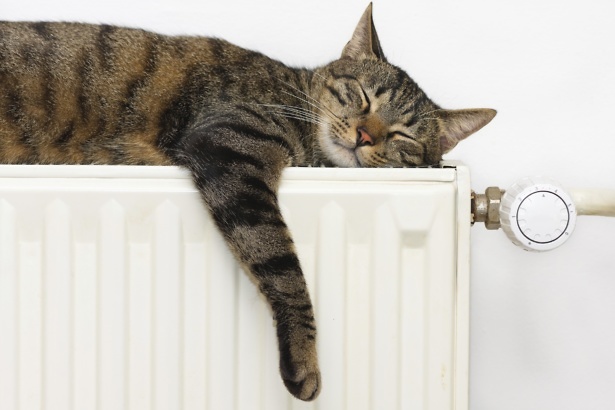 Savings figures based on the difference between the priciest standard tariff from a Big Six energy company (Npower) and the cheapest deal on the market, correct on 31 October 2017. Pricing data is from Energylinx, based on a medium user (using Ofgem averages of 3,100kWh electricity and 12,000kWh gas per year), paying by monthly direct debit, and with paperless bills. Prices are averages across England, Scotland and Wales.