As part of our 60th birthday anniversary we named 60 products that have changed our lives over six decades of innovation. We also asked you to decide on the most influential innovation of 2017 – and the results are in.

Nearly 2,000 of you voted from our shortlist of products, each of which we believe has the potential to change our lives – or could be looked back on as the one that started it all.

Find out more about Which?, and how we celebrated 60 years of consumer campaigns. 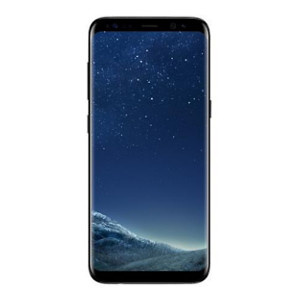 It was a close-run thing, but the winner, with 18% of the votes, was the Samsung Galaxy S8. Voters for Samsung’s 2017 game-changer were quick to praise the phone, commenting that it had ‘set the bar for smartphone innovation in 2017’. One praised ‘many technological enhancements in a compact piece of a great design. Great camera, waterproof and clever features’, and another said ‘I have one & it is seriously good. No more i-anything after this’. 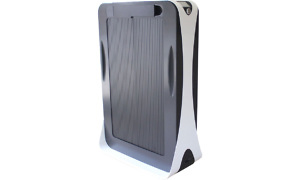 A surprise runner-up? Or was it a surprise not to be the winner? Effie was in the lead for much of the vote, with people clearly keen to see the back of one of the most hated of household chores. A £699 asking price was clearly not enough to put you off. One voter commented: ‘So many people hate ironing, myself included, so a machine that does it should prove very popular and invaluable to busy mothers as it would allow more precious time with their children.’ Another simply said: ‘If this works, I want one’.

Products that didn’t make the shortlist

We also received plenty of comments about products that weren’t necessarily released this year, but have certainly gone some way towards changing our lives. The automatic washing machine got a fair few mentions, as did the electric car, with one person claiming it would be the ‘single biggest contributor to cleaner air on the planet’. Renewable energy was a common theme, with solar panels, energy saving bulbs and even the wind-up radio making the list.

Not all are in favour of new inventions, with one voter opting for the FM radio, ‘so I can have one on in every room and they are all synchronised, not like digital radio!’ A few less obvious choices cropped up, such as acrylic paint and kitchen roll, and a couple that should be on everyone’s – ‘the internet’ and ‘red wine’!

View the full results below, and why not join the conversation to discuss your other favourite products from 2017, and the last 60 years.