UPDATE – 29 December 2017: In a letter to its customers, Apple apologised for what it calls a misunderstanding about the issue of performance for iPhone’s with older batteries.

It states ‘we have never – and would never – do anything to intentionally shorten the life of any Apple product, or degrade the user experience to drive customer upgrades’. In addition, Apple is reducing the cost of its out-of-warranty battery replacement worldwide. The cost in the US is $29 (down from $79) for the iPhone 6, 6 Plus, 6s Plus, SE, 7 and 7 Plus, with details to follow for other areas.

21 December 2017: Apple has confirmed that a software update feature introduced last year made the iPhone 6, 6s and SE slow down, to counter ageing battery issues.

The statement is in response to a recent report from Primate Labs, which runs the Geekbench processor benchmarking software. Geekbench is often used to test how quickly a phone operates, and what it’s capable of.

John Poole, founder of Primate Labs, reported that iPhone processors slow down as batteries age, based on Geekbench tests.

The software update feature affected the iPhone SE, 6s, 6s Plus, 6 and 6 Plus. Apple has also confirmed that it has already been rolled out to 2016’s iPhone 7 with iOS 11.2.

Why is Apple doing this?

‘Our goal is to deliver the best experience for customers, which includes overall performance and prolonging the life of their devices. Lithium-ion batteries become less capable of supplying peak current demands when in cold conditions, have a low battery charge or as they age over time, which can result in the device unexpectedly shutting down to protect its electronic components.

‘Last year we released a feature for iPhone 6, iPhone 6s and iPhone SE to smooth out the instantaneous peaks only when needed to prevent the device from unexpectedly shutting down during these conditions. We’ve now extended that feature to iPhone 7 with iOS 11.2, and plan to add support for other products in the future.’

As lithium-ion batteries age, they get worse at holding their charge. And when their charge is low or the temperature is cold, the situation can get worse. There have been several reports of older iPhones unexpectedly shutting down when there’s still some charge left – but this software update feature supposedly reduces the risk of this happening.

So while your older iPhone might slow down a little, the software update feature is an attempt to counter worsening battery life.

Apple responded quickly to the Primate Labs report, but it will leave many questioning why the software update feature wasn’t announced when it was introduced last year, thereby letting users know the reason a phone is slowing down is not necessarily due to old age.

Need a bit more juice on the move? Read our reviews of the best power bank chargers.

Which phones have the best battery life? 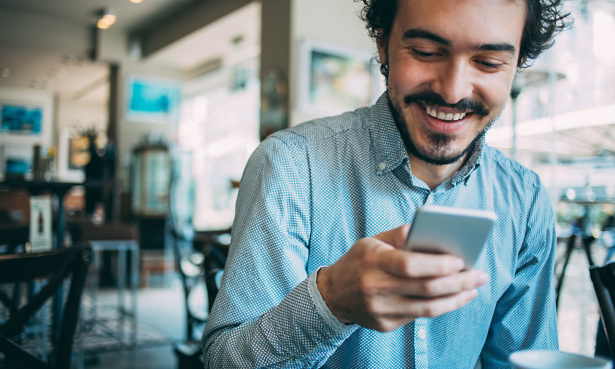 Many people complain about their phones losing battery life more quickly the longer they own them. This is almost inevitable – so you’ll want to buy a phone with long battery life to start with, so the impact of this is lessened.

We test how long each phone lasts when making calls and browsing the web before losing juice, as well as how quickly they charge. And we’ve found massive differences.

To quickly find out some of the longest-lasting smartphones we’ve tested, as well as some to avoid, head to mobile phones with the best battery life.