An iOS bug causing iPhones to shut off without warning has forced Apple to release its iOS 11.2 update earlier than planned.

Although the new release mainly aims to resolve those issues, some other changes have been made to iOS. Keep scrolling for the details.

A glitch affecting iPhones at the weekend saw hordes of users head online for answers on how to fix their mobiles. The odd bug (born from iOS 11.1.2) caused some iPhones to restart without warning, ‘respringing’ over and over again and making them unusable.

But it wasn’t long before the cause of the bug was identified – it was notifications from third-party apps causing problems. With this in mind, Apple had no option but to release a quick fix in the form of iOS 11.2. It’s now available to download for UK users on an iPhone, iPad or iPod.

What to do if your iPhone unexpectedly restarts

If you’re one of the unlucky few experiencing problems with your iOS gadget, it’s time to update it. Tap Settings, then General, then Software Update. From there, hit Download and install.

It’s worth noting that you may have to remove unused apps and files to make room for the new update, but you’ll get a notification warning you if that’s the case. 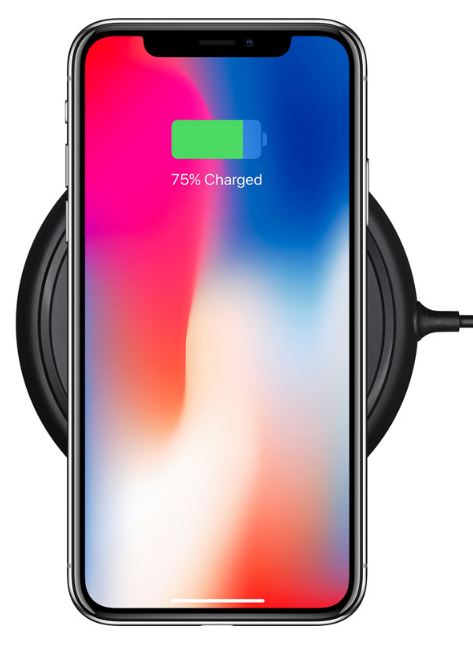 The bulk of what iOS 11.2 has to offer is related to bug fixes, but there are some other changes included. Apple says it has improved wireless charging speeds when using third-party accessories, so iPhone 8, iPhone 8 Plus and iPhone X users are in luck.

You’ll also spot a selection of new wallpapers. Wallpapers that were originally exclusive to the iPhone 8 and iPhone X are now available on any iOS device. Meanwhile, Apple’s new iPhone X has been treated to three new ‘glittery’ wallpapers. Other changes include ‘improvements to video camera stabilisation’ and a couple of redesigned emoji.

Apple Pay Cash, which allows you to send and receive money through the Messages app, isn’t included in this update. Although the feature is mentioned in Apple’s update notes for UK users, it’s still a US-only feature.

So all things considered, should you upgrade to the latest version of iOS? If you haven’t experienced hardware issues on your device, there’s no need to update as soon as possible. Although some of the features included in this update are handy, Apple pushed it out earlier than planned because of the weekend bug. We’ve heard that some users have updated to iOS 11.2 and are now dealing with bugs that weren’t there before the weekend.

To see if Apple’s latest iPhone models are worthy of Best Buy status, head over to our Apple iPhones rated guide.