Claims that retirees are using the pension freedoms to recklessly spend on fast cars, booze and gambling have been put to the Commons Work and Pensions Committee – but new Which? research paints a more sober picture.

A survey by Which? reveals that most savers are using their increased flexibility in a sensible and calculated way, planning ahead to make their money stretch as far as possible – though pension companies have sometimes proved a hindrance.

Find out how pension freedoms are being used by retirees in Britain today.

Since April 2015, people have been given more choice in what they can do with their defined contribution pension pots when they retire. The ability to cash in an entire pension or opt for income drawdown has become more viable, where previously most savers had to buy an annuity.

Those with final salary pensions were permitted to transfer to a defined contribution scheme in certain circumstances.

From the start, there were fears that giving people the option to cash in their pensions would lead to irresponsible short-sighted spending. Some speculated that people would fritter away the money buying Lamborghinis rather than planning for the long-term.

The Financial Conduct Authority (FCA), which is reviewing how the changes have impacted consumers, have raised some valid concerns. The FCA is particularly concerned about people not shopping around, nor seeking independent advice before choosing income drawdown. The freedoms have also been a boon for scammers.

In September 2017, Which? asked more than 200 members who have made use of the freedoms over the past 12 months what they decided to do with their money and why.

In 28% of cases, members were happy to take their tax-free lump sum and leave the rest until they decided what to do with it. Setting up income drawdown was the most popular active option (27%), but buying an annuity wasn’t too far behind (21%).

Comparison to the last survey Which? ran, in 2015, shows that an initial rush for cash has calmed, as retirees have better understood the reforms and the fact that they’re permanent.

The proportion of members releasing money to top up savings has fallen from 32% in 2015 to 26% today, while those savers using cashed-in pensions to supplement day-to-day spending have dropped from 25% to 15%.

Retirees are seemingly accessing cash for a specific purpose. Among those who did free up some cash, 23% used the money to make home improvements, 14% splashed out on a holiday and 11% invested in property. Only 14% of people had cashed in an entire pension fund, with most (11%) pots worth £30,000 or less. 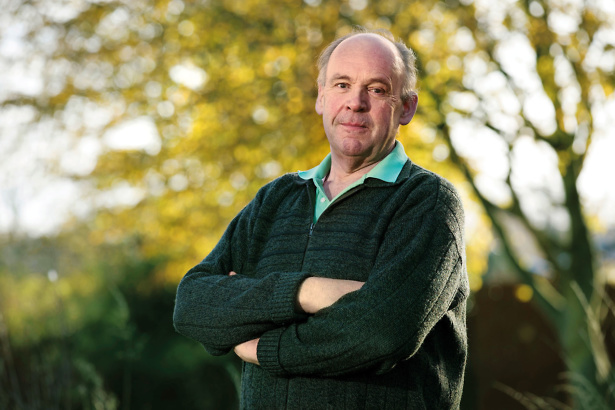 Companies haven’t always made life easy under the new rules. Gary Hill, from County Durham, fell down a bureaucratic rabbit hole when trying to turn his pension into an annuity. He struggled to get Aviva to recognise the guaranteed annuity rate (GAR) of 11% on his pension plan. The original policy, taken out in the mid-80s, was held by Provident Mutual, which was bought by General Accident in 1996 and eventually became part of Aviva.

Aviva’s projections were provided at current rates at first, and didn’t incorporate the GAR. Once it was recognised, Aviva made several more calculations before reaching the correct outcome, and Gary’s IFA was forced to intervene.

Gary said: ‘Had I not kept all the paperwork going back more than 30 years, I’m sure we’d still be in deadlock.’ Aviva apologised to Gary for the misunderstanding and paid him compensation for his inconvenience.

The pension freedoms have given people more responsibility for their money – and there are a few things to bear in mind: