Several class action lawsuits have been taken out against Apple in America and Israel in the wake of revelations that the company intentionally slows down older iPhones, which it says is to prevent them from shutting down unexpectedly and to prolong their life.

Apple confirmed that a software update feature from 2016 could make the iPhone 6, 6 Plus, 6s, 6s Plus and SE slow down – and that this has been extended to the iPhone 7 and 7 Plus.The company says it did this because lithium-ion batteries become less effective as they age, and so the software upgrade feature prevents unexpected shutdown of your iPhone when you’re asking a lot from it. Apple has also apologised following presumably negative feedback from its customers. For more information on this, head to Apple admits to slowing down older iPhones.

Class action lawsuits have been taken out against the company in America and Israel making allegations, including that Apple slowed the phones without users’ consent and that claimants would have opted to replace their phone batteries, rather than buying a new phone, if they had been informed by Apple that a battery replacement would have improved performance.

Mobile phone reviews – find the best for your budget.

In addition, criminal action is being pursued by French consumer organisation Halte à l’Obsolescence Programmée (HOP). In France, it is illegal to degrade old products to promote the sale of new devices. In its statement, HOP stated that the law provides for a maximum sentence of two years in prison, a €300,000 fine plus 5% of the company’s annual turnover. It’s up to French prosecutors to decide whether to take the matter forward.

In a letter to its customers, Apple apologised for what it calls a misunderstanding about the issue of performance for iPhones with older batteries. The company said: ‘First and foremost, we have never — and would never — do anything to intentionally shorten the life of any Apple product, or degrade the user experience to drive customer upgrades. Our goal has always been to create products that our customers love, and making iPhones last as long as possible is an important part of that.’

We’ll be interested to see whether any further legal action is taken, and will follow the results of all of it.

What to do if your iPhone has slowed down 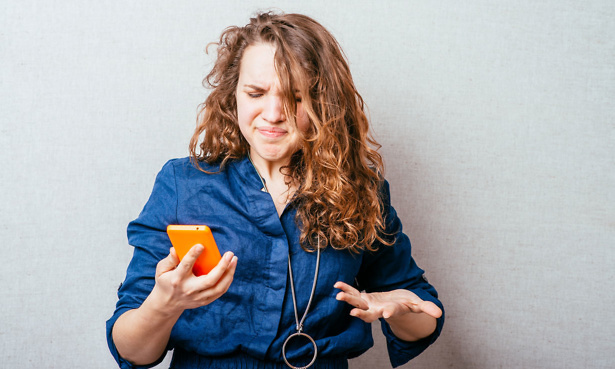 Apple says that older iPhones should only slow down when a lot is being demanded of them, and when the battery is chemically aged. If you’re a light-duty user, you may not notice a difference.

However, if you do notice a significant slowdown when you upgrade your iPhone’s operating system, Apple says that replacing the battery will return performance to normal.

As an apparent goodwill gesture, Apple is reducing the price of an out-of-warranty iPhone battery replacement from £79 to £25. This applies to anyone with an iPhone 6 or later. This is available until December 2018 – after that time, prices may increase.

Apple says that if you’re covered under warranty, AppleCare+ or consumer law (for example, because your battery is faulty rather than degraded as a result of age), it will replace your battery at no charge if it retains less than 80% of its original capacity.

Smartphones with the best battery life 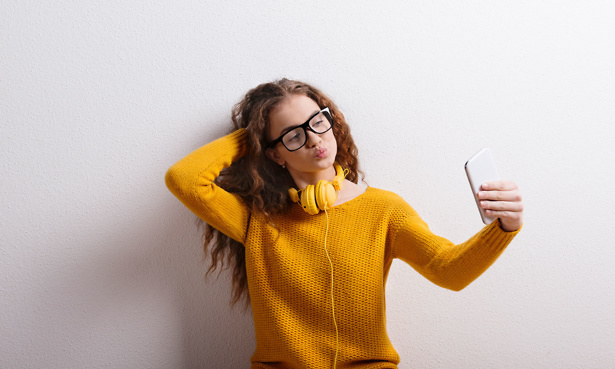 Good battery life on a smartphone is imperative. You don’t want to be caught short on a day out by a phone that seems to take pleasure in running out of juice.

We measure how long each smartphone lasts while making calls and browsing the web in our tests, to help you find the models with the best stamina.

In each review, we include details on how long each phone lasts. If you don’t have the time to trawl through each one but battery life is really important to you, take a look at our guide to mobile phones with the best battery life. We highlight the most impressive phones from our battery-life tests, and shine a light on two that are unlikely to see you through the day.