Laptops with multi-day battery life and 4G connectivity are on the horizon. But are they just a fad to get you to sign up to costly 4G subscriptions, or are they the genuine future of computing?

Rather than having batteries that last four or five hours and a powerful chip on the inside, this newer breed has 20-hour batteries, built-in 4G connectivity and use smartphone processors to deal with simple everyday tasks such as web browsing and word processing.

Qualcomm, which makes mobile phone processors and 4G equipment, and Microsoft are betting big on this new approach to personal computing. We examine the pros and cons, below.

Which? Tech Support – friendly one-to-one technology and computing assistance from our expert team 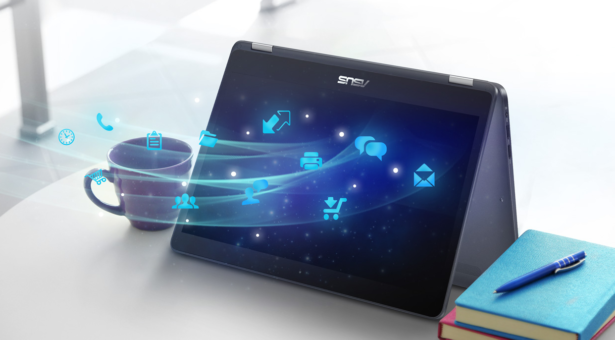 There are three big ideas for this new breed of laptop: ultra lightweight designs, a fast internet connection and a battery that can last more than 20 hours. This year, two laptops have launched that can actually live up to those claims.

First, the Asus NovaGo (pictured above), a lightweight hybrid laptop with a premium design. It claims 22 hours of battery life when playing video.

Thanks to the mobile-style technology under the bonnet, the laptop can ‘sleep’ for up to 30 days, but turn on at a moment’s notice. Given how many laptops drain their batteries in a matter of days when asleep, this could be a big bonus. 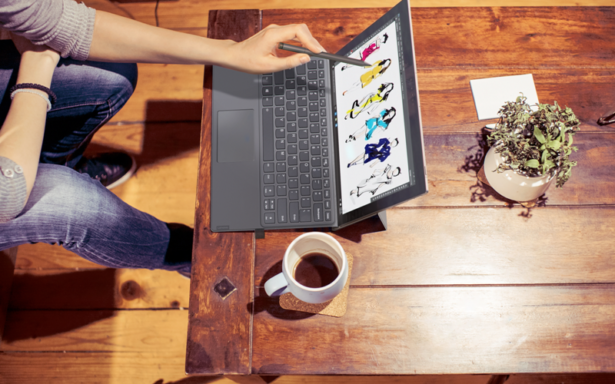 The second is the Lenovo Miix 630. This has a 2-in-1 design with a separate, detachable keyboard and tablet, plus a stylus pen. It weights 1.3kg and its battery can keep going for up to 20 hours, along with silent running and the same phone-like performance of the Asus NovaGo.

Neither will be as powerful as a conventional (but more expensive) Intel or AMD-powered laptop, and both come with the more limited Windows 10 S operating system. This is a cut down version of Windows 10 that only lets you run apps from the Windows Store.

The recent Meltdown and Spectre security crises have thrown the spotlight on Intel, the dominant brand for laptop processors. Its chips were the most vulnerable to exploitation of these security flaws. As a result, switching to a Qualcomm chip might seem rather attractive.

But, be wary of these manufacturers’ big claims. The huge battery life figures are achieved by these laptops when they’re not connected to the internet. Instead, they’re based on playing video that’s stored on the laptop itself. For most people, that’s simply not a realistic measurement of battery life.

Browsing the web, sending emails, editing photos and streaming videos from Netflix and YouTube are far more demanding on your battery. And that’s before you factor in 4G connectivity, which has a different impact on battery drain to using wi-fi.

What’s more, the idea of being ‘always connected’ requires you to have an active subscription to a mobile network, leaving you with another monthly bill. Given how data-heavy webpages and videos can be, you won’t be able to get away with a bargain basement data plan, either.

However, with wi-fi so prevalent in public spaces such as cafés, you may find less recourse to rely on mobile data. Using your own 4G network can save you from slow wi-fi, but it’s a high cost for this extra convenience, and 4G network coverage is far from universal.

5G mobile networking is not a far-off prospect, too. Although it won’t be rolled out imminently, it’s not yet known whether these 4G models can be upgraded to connect to the faster 5G networks, or if you’ll end up missing out on the latest speeds.

These laptops haven’t yet gone on sale yet, and you should wait for a Which? full review before taking the plunge. In the meantime, take a look at our latest batch of Best Buy laptops.