Connected pregnancy and baby products are in the spotlight at CES, with plenty on display at the show this year. Can they ease some of the worries of being a new parent, or indeed help you get pregnant?

We’ve picked some of the most interesting baby products from the show this year, including a breast pump that hopes to free mums from the restrictions of pumping, a sleep-tracking wearable, a smart baby sock and a connected fertility monitor.

Best Buy baby monitors – find out which devices you can trust to keep an eye on your baby. 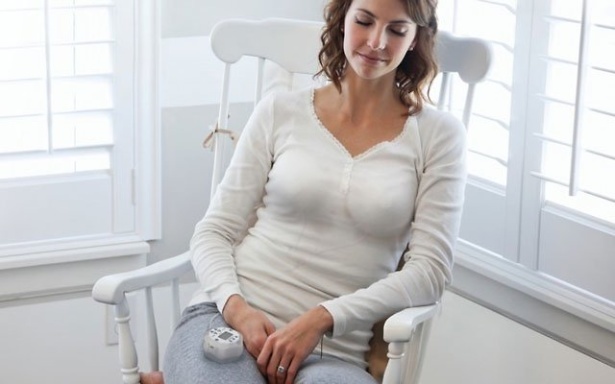 The Freemie Liberty breast pump gained quite a lot of attention at CES this year. It aims to take the hassle out of breast pumping by making it hands-free. The pump unit connects to Freemie storage cups wirelessly, giving you the freedom to move around while pumping. It’s small and lightweight, so it would be easy to carry in your handbag, clipped on to your belt or even in a coat pocket.

The pump is programmable with 10 speeds and 11 suction settings, and it can remember your preferences, too. It also has a sleep timer so you can turn it on, set a timer for it to run from 5 to 40 minutes, allowing you to catch up on your sleep without worrying that the pump will overflow.

It’s not currently available in the UK, but after the US launch in January it should be rolled out to other countries in March. The price isn’t set yet, but it’s likely to be around $300. 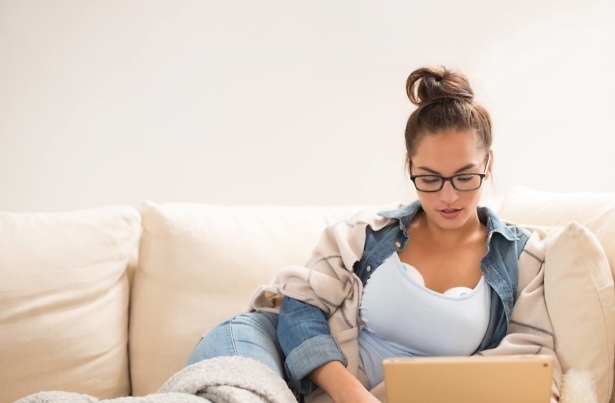 The Willow wearable breast pump won an award at CES 2017, and this year it was announced that it’s now available to buy in the US for $479. It fits inside your bra and is designed to work with a variety of breast shapes. The pump links to the Willow iOS app to display information about milk volume, pumping time and previous pumping sessions. 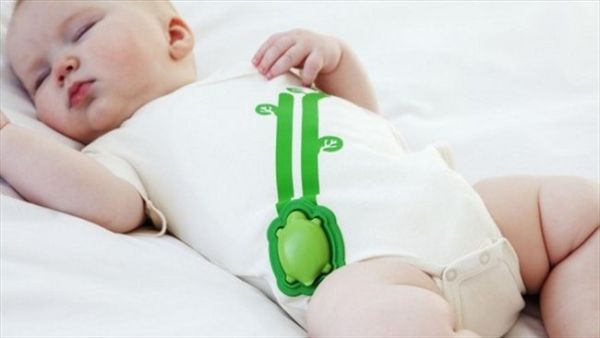 There have been certain trends that keep cropping up at CES 2018, including using connected devices to improve your sleep. Well, now there’s a device to track the sleep of your baby too: the Mimo babygrow.

This onesie has two green strips that run down the front of the outside, which act as respiratory sensors, and a detachable turtle clip that can monitor the baby’s temperature, movement and body position. It pairs with the Nod Sleep Coach app, which will send you updates about your baby.

The app, which was developed in partnership with Johnson & Johnson, can also be used without the Mimo babygrow and you can enter information manually. It will then give you daily recommendations for improving your baby’s sleep, based on their age, development and your preferences as a parent. Graphs will show you daily, weekly and monthly trends too.

The Mimo sleep tracker isn’t available in the UK at the moment, and costs $200 for a pack of three babygrows and the sensor module. The Nod Sleep Coach app is available for Android smartphones and iPhones. 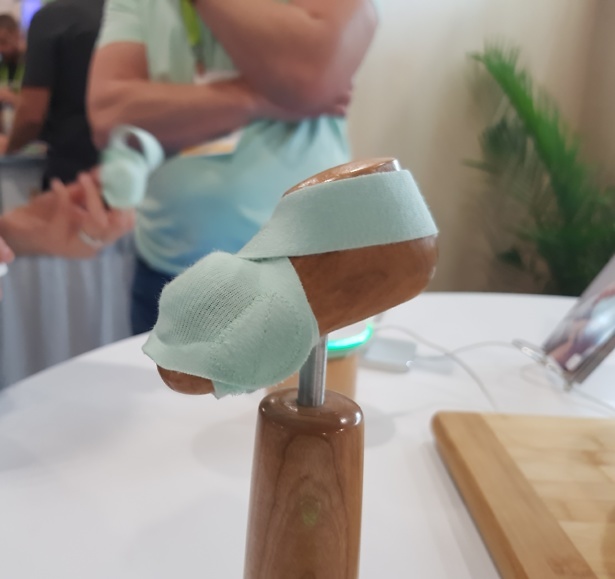 This sock wraps around a baby’s foot and tracks their heart rate and oxygen level. It connects to a base station, which sends alerts to a paired smartphone if your baby’s heart rate or oxygen levels change. It’s rechargeable and Owlet claims you’ll get 18 hours of battery life. If you take the heart-rate monitor out, it’s machine washable too.

It’s not currently available in the UK but we spoke to Owlet on the show floor and it told us that it aims to release it after July 2018. The set includes three fabric socks, which will fit babies between 0 and 18 months, plus the smart sock sensor and the base station. It costs $299. 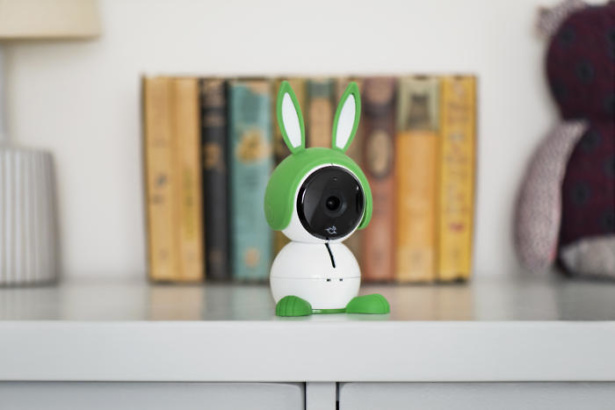 This cute baby monitor isn’t new, but it has been updated. Netgear announced that the Arlo Baby is now compatible with the Apple HomeKit, meaning you can now ask Siri to show you the live footage from your baby monitor. The camera can also be monitored in the Home app, and those with an iPad or Apple TV will be able to view the camera’s live stream on them. 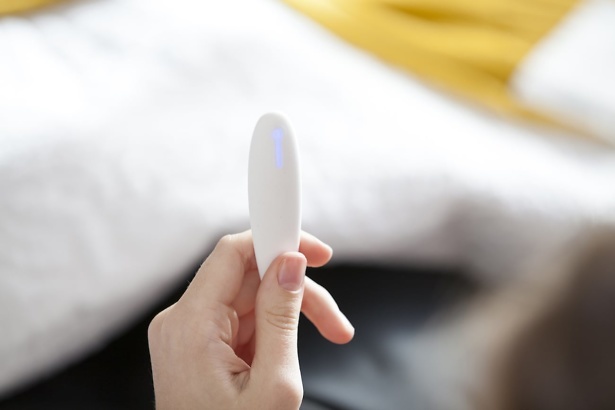 Using your body temperature, the Comper smart fertility tracker can tell you when your fertile days are. It’s placed under the tongue, much like a traditional thermometer. It syncs with an app on your smartphone, which displays a graph of your data so that you can track it over time. The battery is rechargeable, although Comper claims it will last for between 200 and 300 uses.

It’s not currently available in the UK, but costs $89.

Is a 360 car seat that swivels a good choice?