Audi has been ordered to recall 127,000 of its vehicles after the German motoring watchdog, KBA, found ‘unacceptable shut-off devices’ in a number of Audi’s latest Euro-6 diesel models.

The technology allows the affected cars to turn off emission-reducing features in real-world traffic, but still seemingly work when being tested.

We asked Audi to confirm whether UK cars are affected, as it is not yet known. Audi has yet to confirm the position regarding UK cars. As soon as we know more, we’ll update you.

Keep reading to find out more about emissions scandals and what we do to prevent car manufacturers cheating in our own emissions tests.

Which? is taking a stance against high-polluting cars. Any vehicle that produces a lot of toxic emissions in our tests can’t be a Best Buy. From NOx to CO – we reveal the dirtiest and cleanest carmakers. 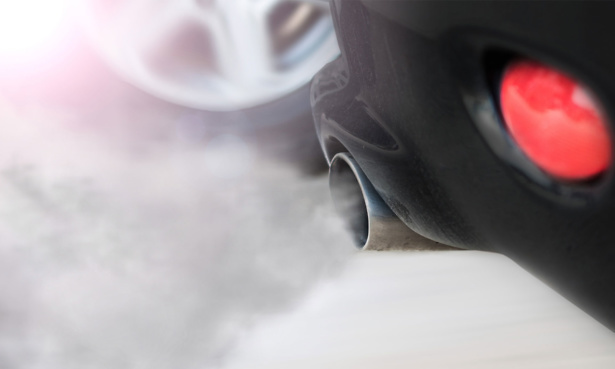 This fresh controversy comes less than a year after Audi recalled a separate 5,000 cars in Europe for emitting too much nitrogen oxide. The same gases were at the root of the problems for the car manufacturer three years ago.

In 2015, car giant Volkswagen admitted to rigging pollution tests by illegally manipulating engine software so that vehicles would meet nitrogen oxide emissions standards in testing, after being caught out by US authorities.

This would allow certain models to pass the tests – models that in real-life driving conditions could potentially emit up to 40 times the permitted levels. Volkswagen recalled customers’ cars to remedy the cheat device.

Which? car tests and emissions

In our own tough emissions tests, we collect air-polluting emissions data in our lab. This measures the quantity of exhaust emissions – such as oxides of nitrogen (NOx), carbon monoxide (CO), hydrocarbons (HC) and particulate matter (PM).

Any vehicle that produces a very large amount of air pollution in our tests cannot be a Best Buy car. To stop any manufacturer confusing our tests, where we’re suspicious of the NOx emissions we record in the lab, we now run additional test cycles using a Portable Emissions Meauring System (PEMS).

This device is placed in the car and emissions are recorded while driving on real roads. We then compare this data with what we recorded in the lab.

We don’t simply believe manufacturers’ claims, we question and test them. So don’t just believe marketing spiel – get to the truth with our new and used car reviews.

Audi has now confirmed to Which? that UK cars are affected. Find out more on the Audi emissions scandal in our exclusive story.