Holidaymakers are being reminded that accidents which happen while under the influence might not be covered by your travel insurance.

The Financial Ombudsman Service (FOS) is urging people booking holidays to read the fine print because alcohol exclusions are a common feature of travel insurance policies.

The warning comes as the ombudsman, which adjudicates on financial complaints, releases its complaints figures for the last quarter of 2017.

Of the 900 complaints it received, the FOS said some were made after the insurer decided someone’s drinking was a factor in an accident they had on holiday.

It warned that insurers could be very specific about what they’ll cover and reminded people to check the small print of their policies.

Before you take out a policy, make sure you read the small print – including exclusions – so you know when you’re covered for. See our guide to making a travel insurance claim.

Can your insurer link alcohol to your claim?

The burden of proof falls on the insurer – not the consumer – to show that an alcohol exclusion applies, the ombudsman service said.

In September, the FOS ruled in a man’s favour after his insurer, Mapfre, refused to pay his medical bills after he slipped and hit his head while on a cruise holiday.

In her first report, the ship’s doctor said the man was intoxicated, loud and violent. However, she soon issued a second report which removed those words about the man’s behaviour and said he’d only had three drinks after confusing him with another patient.

Mapfre declined the man’s claim because ‘on the balance of probability’ he was intoxicated.

The FOS upheld the man’s complaint because Mapfre couldn’t show his injury was caused by his alcohol intake.

‘It’s for Mapfre to show that the exclusion applies, as it wants to rely on it.

‘The policy doesn’t say a consumer shouldn’t avoid alcohol altogether. The exclusion only applies where a consumer’s had so much alcohol that it’s seriously affected their judgement,’ the decision read. 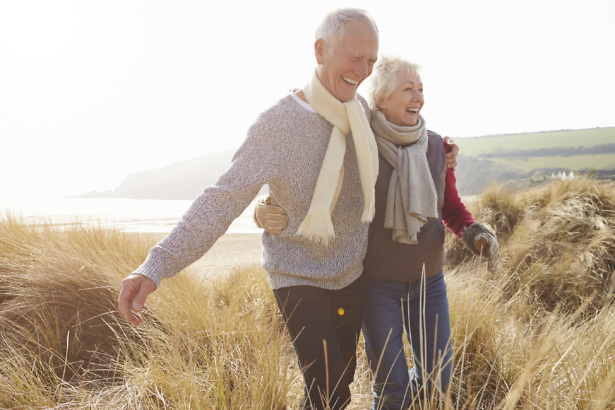 Holidaymakers have to behave responsibly

A spokeswoman at the Association of British Insurers (ABI) said as with any insurance ‘customers do have a responsibility not to behave recklessly.

‘Insurers know people will likely want to drink alcohol while they’re on holiday and they don’t expect you to stay sober all the time, but there is a danger of invalidating your cover if you drink so much that it makes you act dangerously or means you are out of control.’

If you think you’re covered and your insurer is acting unfairly, you can make a complaint to your insurer. The first thing to do is to put your complaint in writing and tell the insurer how you want it resolved.

If you’re not happy with their response, you can make a formal complaint using the company’s internal complaints procedure.

You should give the insurer up to eight weeks to reply to your complaint.

If they don’t come back to you or you don’t agree with their response, you can ask for a letter of deadlock which confirms that you and your insurer have been unable to reach an agreement.