Apple has announced that the next operating system version for iPhones and iPads will let users disable the controversial feature that slowed down older smartphones.

It’s fair to say that the American tech giant has had a tricky month. Towards the end of December 2017, it admitted to slowing down older iPhones via a software update following research conducted by Primate Labs.

Apple has said that this was to prevent older iPhones with aged batteries from shutting down unexpectedly. More specifically, it reduces performance during peak workloads so that your iPhone doesn’t give up the fight and switch off.

However, it has left many questioning Apple’s motives – and the company is facing lawsuits for its actions. Whether slowing down iPhones to help combat ageing battery issues is a good idea or not, we have criticised Apple’s lack of transparency over the issue.

But with the upcoming iOS 11.3, Apple seems to be seeking to make amends – a move that we welcome.

How iOS 11.3 puts you back in control 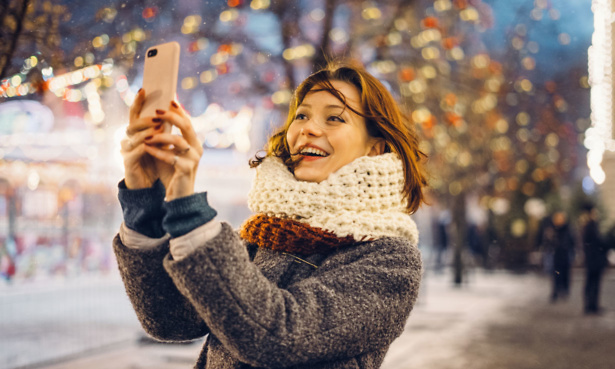 iOS 11.3 will be launched in the spring, and if and when you update you’ll be able to disable the software upgrade feature that slows down your iPhone if it’s affected. This means that the phone should maintain its previous speed – but that it might turn off when you’re least expecting it.

The upcoming software update will also let you see information on the iPhone battery’s health, and will recommend whether it needs fixing or replacing – available for all iPhones since the 6. This is a good addition, but something that has been offered by several Android alternatives for a while.

Apple says that if you replace your aged battery, the software upgrade feature designed to manage performance won’t come into effect. So, essentially, replacing your battery could bring your older iPhone’s speed back up to normal.

Apple also says that if you’re covered under warranty, AppleCare+ or consumer law (for example, because your battery is faulty rather than degraded as a result of age), it will replace your battery at no charge if it retains less than 80% of its original capacity.

Which other features are coming with iOS 11.3?

See below for a list of what else iOS 11.3 brings to the table. 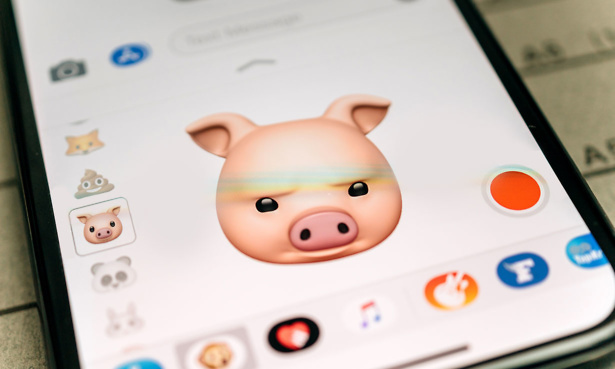 iOS 11.3 introduces four new Animoji. If that means nothing to you, Animoji are animated versions of popular emoji – currently only available on the £999 iPhone X (64GB). It uses the phone’s Face ID hardware face-scanning features to create custom 3D versions of emoji based on facial expressions.

You can send these Animoji via iMessage, but many have also used them to create lip-sync videos to a range of popular songs.

The current line-up of 12 Animoji include a monkey, pig, unicorn, and the slightly unsavoury smiling poo emoji.

But if none of them tickle your fancy, Apple is introducing the lion, bear, dragon and skull Animoji with iOS 11.3. 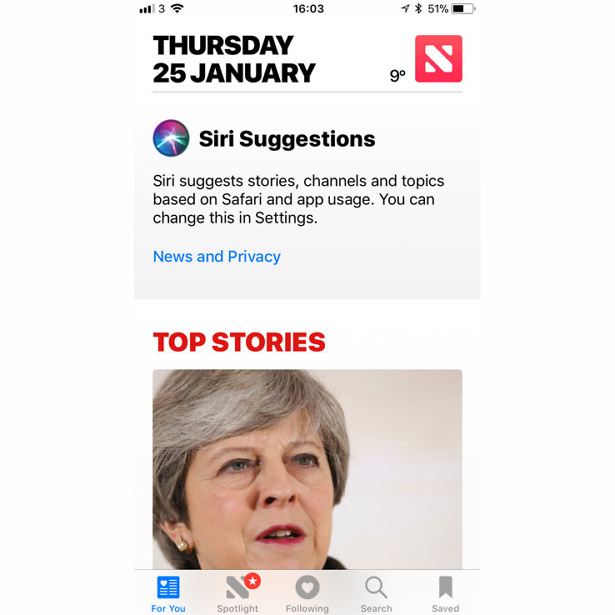 Apple News is the company’s own-grown news platform, showing you news articles on the topics you care about from a range of publications.

With iOS 11.3, Apple News will have a new Video category to help you keep up to date with the latest videos. This should be a welcome addition for those who prefer this method of consuming news.

iPhones on iOS 11.3 will automatically send a user’s current location when making a call to emergency services – a feature that could prove incredibly vital.

Interestingly, all Android smartphones on the Gingerbread version of its operating system (launched 2010) and later have been capable of doing this since July 2016.

Apple’s Health App introduces a Health Records feature. This collates available medical data from multiple providers – including hospitals and clinics – to let you see your information in one place. However, only certain American care providers are included at the moment.

Augmented reality (AR) developers might be excited to use the new ARKit 1.5, a development from the first ARKit introduced with iOS 11. Augmented reality works by overlaying things into the world around you through a camera. With ARKit 1.5, as well as recognising and placing virtual objects on horizontal surfaces such as tables and chairs, it can also place virtual objects on vertical surfaces such as walls and doors.

Shopping around? Find out how to choose the best mobile phone.