As newer cameras are released each year, the line between affordability and performance can sometimes be blurred. Even though we don’t factor pricing into our test evaluation, there are times when it can’t be overlooked.

Below, we discuss a few key things about both cameras, and point you to our full review. We explore whether either camera is worth the asking price, and what to expect if you splash out on an expensive model. 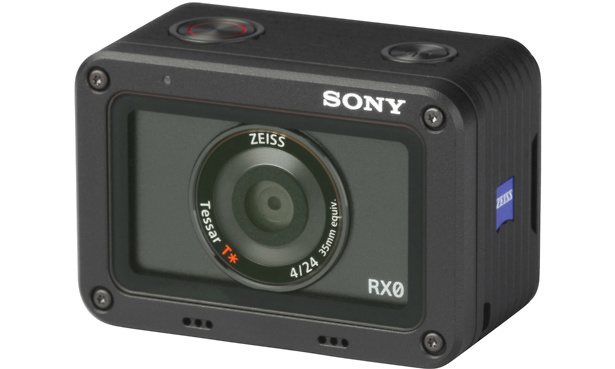 The £800 Sony Cyber-shot RX0 has a large 1-inch CMOS sensor, which is quite unusual for a camera of this size. This means it can capture more light, especially in low-light conditions, compared with other compact or action cameras with smaller sensors.

It’s also built to be able to withstand quite a bit of punishment, rated as waterproof to 10 metres, shockproof from heights of up to 2 metres, and crushproof under weights of up to 200kg.

But what’s the picture quality like, and how easy is the camera to handle on a day-to-day basis? Take a look at our full Sony Cyber-Shot RX0 review to find out whether this expensive camera can really justify the high price. 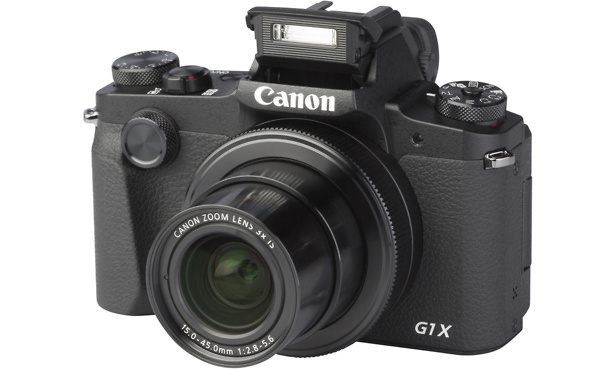 An enthusiast-focused camera, the Canon PowerShot G1 X Mark III is the first compact-sized camera based on an APS-C sensor to include a zoom lens. In theory, this means the G1 X Mark III should be on par for image quality with many DSLRs.

This latest model includes a built-in electronic viewfinder for framing your shots, and an articulated touchscreen, which is very useful for capturing images or video at awkward angles.

You can buy the G1 X Mark III for £1,149, but does it deserve a spot in your camera bag? Find out in our full Canon PowerShot G1 X Mark III review.

Should you spend more on a digital camera?

Typically, you should expect the best of the best. For example, the Sony Cyber-Shot DSC-RX10 IV looks to appeal with a 25x optical zoom, and the Panasonic Lumix DMC-GH5 was noteworthy as one of the first mirrorless cameras to support unlimited 4K video recording.

Expensive cameras should also have the latest processors, which allows for faster shutter speeds, and quicker transfer of images or video to storage. The camera should also be easy to handle and have wireless connectivity (for transferring images and backing up to cloud storage), but this isn’t always the case.

If you’re looking for an excellent camera bargain, head to our top five cheap compact cameras or top five best cheap DSLRs – we reveal the highest-rated cameras from our tests.