After launching the original Echo in the UK in 2016, Amazon has now released the second generation, along with a more premium Echo Plus model and a version with a touchscreen, the Echo Show. We’ve put them through our tough tests to see if they can beat their rivals.

When it first came out, the Amazon Echo was a truly unique product. A hybrid of music speaker, smart-home hub and Alexa voice-activated home assistant, the Echo proved an instant hit and triggered an army of imitators.

But with competition from Google, Samsung and soon Apple, can the Echo stay ahead of the pack?

What is a smart hub?

A smart home hub is a rather loosely defined product, but it essentially means a device or app that can be used to manage and control smart-home gadgets.

This could involve switching on smart lights, turning up the heating via a smart thermostat, or checking in on your home using a wireless camera while you’re away.

Some hubs, such as the Echo, also have entertainment and information elements, enabling you to play music, ask questions or place orders for a takeaway or taxi. 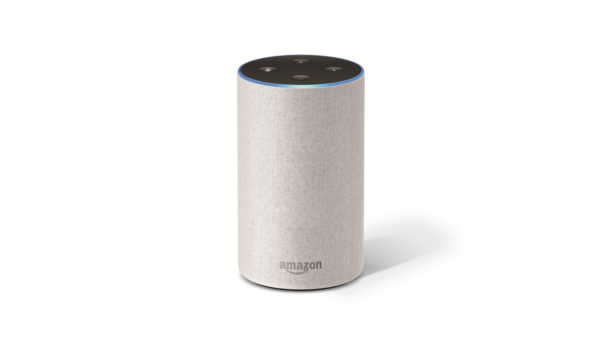 The second generation of Amazon’s all-conquering Echo again comes with Alexa, the voice-activated assistant that can answer questions and control compatible smart home devices. The Amazon Echo (2nd generation) is also claimed to have improved sound quality. That’s a good thing, as we weren’t impressed with how the first-generation Echo sounded.

Other new features include improved microphones to detect your voice, and a wider range of colours to match your home. See what we thought of it in our Amazon Echo (2nd generation) review. 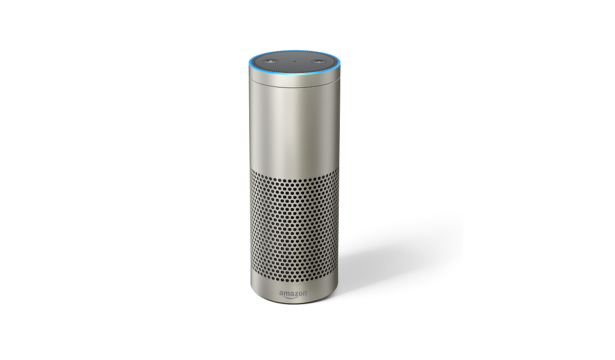 You’d be forgiven for thinking that the Amazon Echo Plus was the original Echo, as they look very similar (although this model is also available in silver). Like the Amazon Echo (2nd generation), the Plus also has improved sound quality. Where it differs, though, is in the built-in tech designed to make it easier to connect up smart-home gadgets. Find out if that’s worth the £50 extra in our Amazon Echo Plus review. 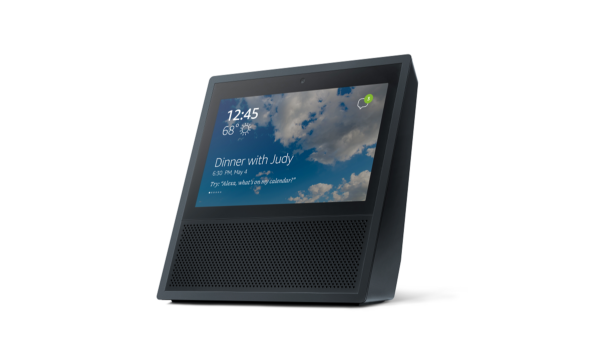 Is it a speaker? Is it a tablet? Is it a smart hub? In fact, the Amazon Echo Show is designed to be all three. Alongside all the standard Echo features and functions, the Show has a touchscreen, enabling you to make video calls, see lyrics while listening to music and view live video from a wireless camera.

So is the Echo better with a screen, or is it just an expensive gimmick? Get the full lowdown in our Amazon Echo Show review. 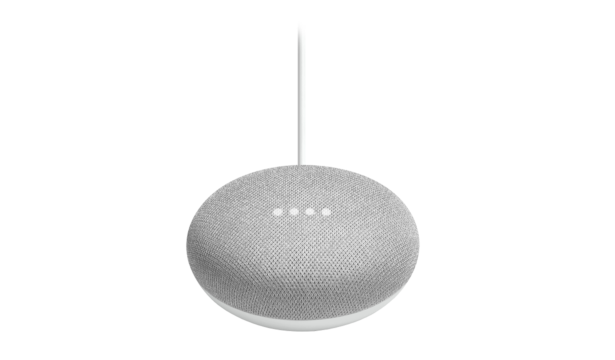