A company that broke the law by making 75 million PPI calls without the recipients’ consent has been fined £350,000 by data watchdog the Information Commissioner’s Office (ICO).

The calls from Miss-sold Products UK Ltd, made between November 2015 and March 2016, contained recorded messages promoting claims for mis-sold PPI.

The ICO received 146 complaints, with some recipients reporting receiving multiple calls, being contacted late at night or being unable to opt out of the correspondence.

Miss-sold Products further breached the law by failing to identify itself as the organisation making the calls, and it used a premium-rate contact number that ripped off those who called it back, while generating revenue for itself.

Yet the fine it’s received amounts to only a fraction of a penny per nuisance call.

The action comes less than a week after four companies behind 44 million spam emails, 15 million nuisance calls and one million spam texts received a combined fine of £600,000.

Victims of incessant calls from Miss-sold Products have spoken anonymously of the anxiety and distress caused: 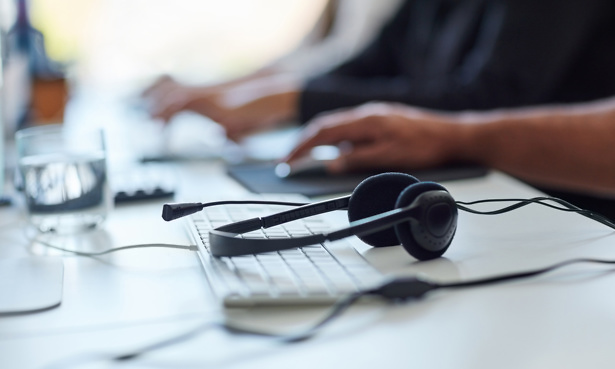 ICO enforcement group manager Andy Curry said: ‘[Miss-sold Products] blatantly ignored the laws on telephone marketing, making a huge volume of intrusive calls over a short period of time and without any apparent attempt to ensure they had the consent of the people they were harassing.

‘The ICO will come down hard on rogue operators who want to treat the law and the UK public with contempt.’

Mr Curry called on the government to bring forward plans to introduce personal liability for directors ‘as a matter of urgency, to stop them from escaping punishment after profiting from nuisance calls and texts’.

He said the ICO would struggle to recover penalties without such a law change, with ‘rogue directors’ thinking they can get away with causing nuisance.

Miss-sold Products applied to dissolve itself last year, but the ICO blocked this move pending enforcement action. Which? has been unable to reach the firm for comment.

There are a number of organisations you can complain to about a company (or a specific number) making nuisance calls and texts. These include the TPS, your phone operator, Ofcom (which covers silent and abandoned calls) or the ICO.

If you’re plagued with unwanted calls, read our guide for tips on how to stop nuisance calls, with a step-by-step reporting tool you can use to make a complaint. You can also browse a range of top call blocking phones.

Nuisance calls and spam texts and emails can be reported via the ICO’s website, by calling 0303 123 1113 or by forwarding the spam text message to 7726.

We’re working with the government to take action on nuisance calls and texts. Sign our petition and report your nuisance calls to keep up the pressure.