As we are hit with another week of low temperatures, wind warnings and snow, you’re probably starting to get worried about the cost of your next energy bill.

No wonder – £1,131 is the annual dual-fuel bill for an average user in England, Scotland and Wales. To help you cut your costs, we’ve scoured the internet to find the top energy myths that waste money. You can use our myth-busting answers to reduce your energy bills.

From turning up the thermostat to heat your home more quickly, to whether radiators under windows waste heat, we’ve called on our Which? experts to make sense of some common energy myths.

You’re probably on an energy tariff that means you’re paying too much for energy – most people are. Use our independent energy switching site, Which? Switch, to find the cheapest energy deal.

Why are my radiators under my windows?

Am I losing heat? You’ve all probably questioned this at some point – especially because 90% of radiators are placed under windows. But there is logic behind the apparent madness.

Before double glazing, the radiator would act as a conduit between the colder draught and the internal rooms, heating it up before it circulated around the house. But with the majority of houses now double glazed, this isn’t such an issue. Draughts shouldn’t be a problem, and you only lose around 10% of heat.

Nowadays it’s more for aesthetic reasons. Placing the radiator below your window will leave you with space for shelving and wardrobes.

If you do have single-glazed windows, curtains will help to keep the heat in. Just make sure they are drawn behind the radiator, not in front.

You’re actually more likely to lose heat through your walls (35%).

If your home has cavity walls, can you save money by insulating them, or will it cause damp? Find out in our guide to cavity wall insulation. 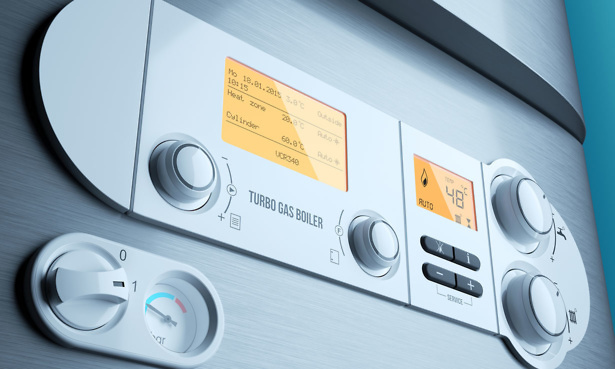 I’m going on holiday during winter – should I leave my heating on?

The simple answer to this is no.

Some might think that it’s cheaper to keep your heating on constantly at a low setting while you’re taking a winter break, rather than turning it off and rebooting when you’re home.

But although there will be an increase in energy use when you turn it back on, you’ll use significantly less energy than you would have it you’d left it on.

The only time this may not be an option is during colder spells, as your pipes could freeze. Instead, either change your boiler to a frost setting or put it on a timer to come on for one hour a day. This should be enough time to ensure the water in the system doesn’t freeze.

The best time to do this is one hour after sunrise, which will be the coldest time of the day.

It’s never good when your boiler breaks down. To find out which boiler brands are the most and least reliable, as rated by boiler owners and trusted heating engineers, see our best boiler brands.

Where does our energy come from?

Renewable energy technologies are cleaner sources of electricity that have a much lower environmental impact than traditional methods of generating electricity. Renewable sources, such as solar and wind, also won’t run out like most fossil fuels.

Do you know how the electricity you’re consuming day-to-day is generated? Take a guess in our poll to find out how much of the UK’s electricity is renewable, and to see how you can discover your energy supplier’s fuel mix.

Can’t see the quiz and you’re reading this on a phone app? See the full news story here.

If I turn up the thermostat, will my home heat up faster?

In a word – no. Your thermostat doesn’t have any control on how quickly your home heats up – it can only set the final temperature.

So turning your thermostat up to 25°C when you only need 20°C, thinking it will make you warmer, faster, won’t work. Not only will it waste energy, it also won’t warm up any quicker and it will end up being hotter than you wanted it to be. 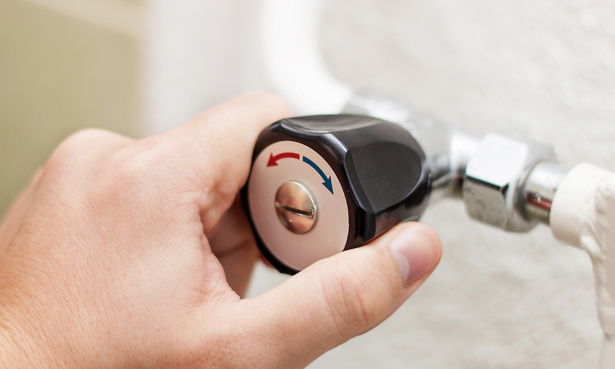 Either be patient or, alternatively, get a smart thermostat. You can then switch on your heating from your phone, so it’s nice and warm when you walk through the door.

Smart thermostats allow you to remotely control your heating, have separate temperatures for different rooms, and some even encourage you to turn the heating down a degree or two. But can they save you money? Find out if a smart thermostat is really worth it.

Do appliances use electricity when plugged in and not being used?

It’s impossible to give exact figures for each household, as it depends on lots of variables – including what appliances you have and the tariff you’re using. But we can safely say that if you’re leaving appliances on standby, you’re wasting money.

The good news is that recent regulations state that all electrical products sold within the EU after 2010 cannot have a standby power greater than 1W. But with more appliances being used today than ever before, will it make much difference?

UK households spend £30 a year, on average, powering appliances left in standby mode, according to an estimate from the Energy Saving Trust. That saving could buy you 12 of our Best Buy lightbulbs.

It’s time to turn off that TV and unplug that charger.

Want to save electricity and money? One of the easiest ways to cut your bills is to make sure you get the best deal in the first place. Find out more about how to choose the best tariff.

Do showers really use less water than a bath?

This will depend on your usage. On average, a bath will use around 80 litres, while a five-minute shower will use around 60. However, a power shower could use up to 130 litres.

You really have to look at the product you’re using, and how long it’s being used for, along with how you heat the water. 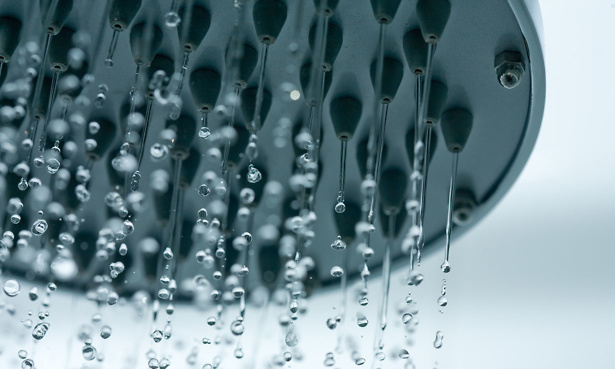 Do eco showers save water at the expense of you being able to rinse out your shampoo? Find out what happened when one of our researchers tried out a range of eco shower heads.

Is it cheaper to use electricity at night?

For most of you, electricity costs the same price per kWh whatever time of the day you use it, unless you’re on a time-of-use tariff, such as Economy 7 or Economy 10.

These are tariffs that charge you a different rate for electricity you use at different times of day. For example, this could mean that your electricity is cheaper during ‘off-peak’ hours between midnight and 7am, but the exact times will depending on your meter, tariff and region.

The reason the electricity is ‘cheaper’ is because power plants can’t simply be turned on and off. So throughout the night, when most people are asleep, electricity is being generated that often can’t be stored. Instead of it being wasted, it’s offered at a lower rate.

Not all suppliers provide this. And those that do may not offer it to new customers.

Fancy an extra £250 a year? We reveal how to save electricity and save money.

The average price quoted is based on the dual-fuel standard variable tariffs of the Big Six energy companies for a medium user (using Ofgem averages of 3,100kWh of electricity and 12,000kWh of gas per year), paying by monthly direct debit, with paperless bills. Prices given are averages across regions, are rounded to the nearest whole pound and correct on 18 January 2018.