The price cap on energy bills draws closer, but energy firms and even the regulator are under fire in a new report from influential MPs.

The price limit is planned to be in place by next winter to limit the bills of customers on energy companies’ standard variable and default tariffs. These have typically been the priciest deals on offer – customers who switch from them can save more than £300 per year.

The government published a draft Bill last year to cap energy prices for customers on these tariffs temporarily. Now the Business, Energy and Industrial Strategy (BEIS) select committee has responded to the draft Bill and criticised both energy companies and the regulator Ofgem.

The select committee said: ‘We were underwhelmed by the feeble steps announced by some of the Big Six in the hope to avoid a cap.’

It added: ‘Ofgem has failed customers, especially vulnerable customers, by being overly cautious and reactive on the issue of poor-value standard variable and default tariffs’.

Read on to find out whether you’ll be affected by the price cap, and when. In the meantime, use Which? Switch to compare gas and electricity prices and see how much you could save on energy. 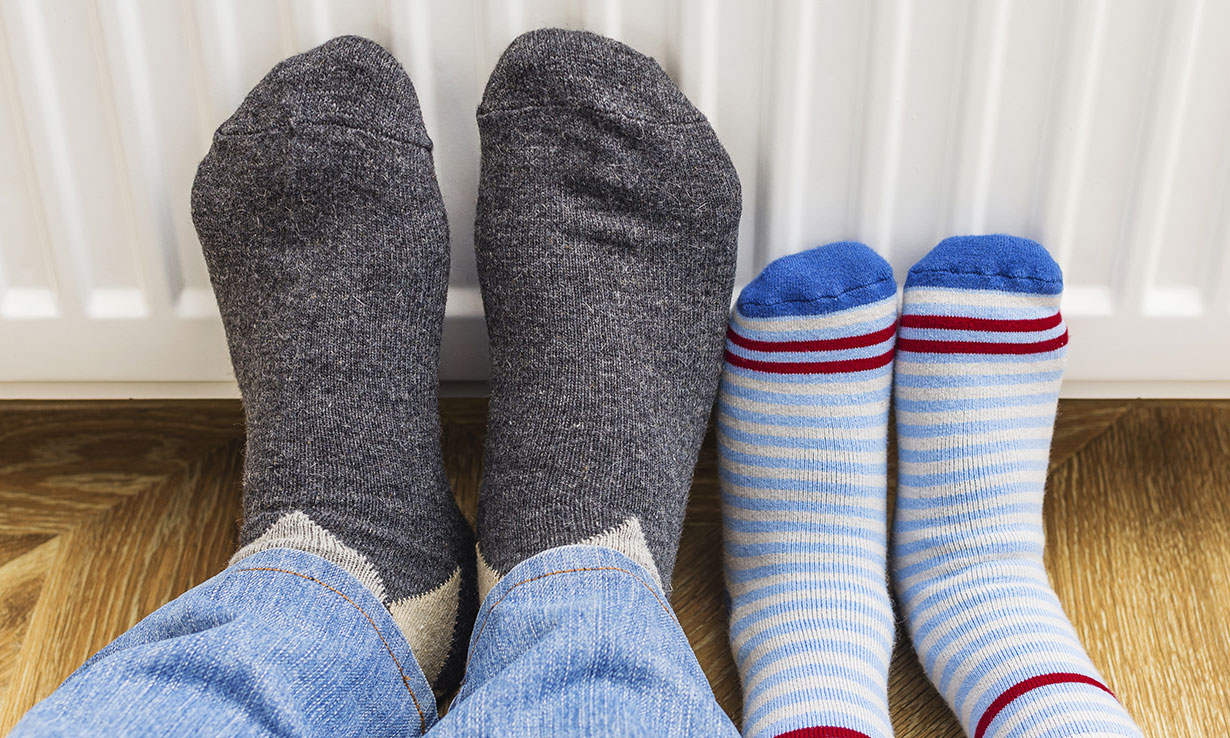 The cap is needed because too many energy companies rely on using cheap deals to get customers who switch frequently to choose them, while making ‘substantial profits from sticky customers on expensive variable tariffs’, the report from the BEIS select committee said.

There’s a £305 price difference, per year, between the cheapest energy deal (if you’re a medium user) and the priciest standard tariff with one of the Big Six companies, Which? research reveals. 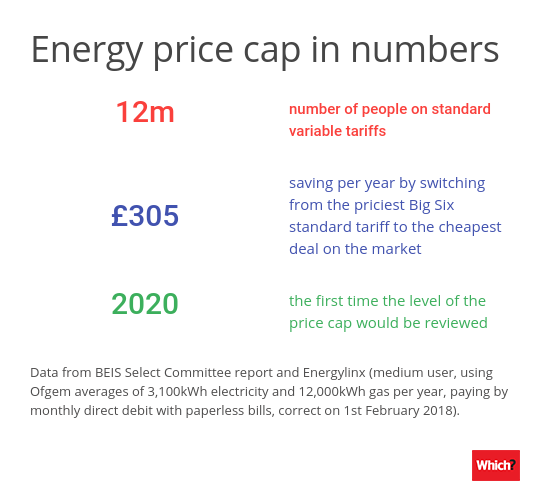 Which? managing director of home products and services, Alex Neill, said: ‘For millions of people paying over the odds for their energy, the introduction of a price cap will sound like a positive move. The government must ensure that the price cap does not lead to any unintended consequences for consumers, such as poor customer service or higher prices overall.

‘This proposed price cap will still take time to come into effect, so anyone overpaying on a poor-value tariff should look to switch away to a better deal immediately, as they could save up to £305 a year.’

Will I save money with the energy price cap?

The price cap should limit the bills of the 12 million households in England, Scotland and Wales who are on standard variable or default tariffs. These customers are paying more than they need to.

If you’re on a standard variable energy tariff, you can cut your bills by:

The price cap is unlikely to be in place until next winter, though, so don’t wait for it to limit your energy bills. Even when the price cap is in place, consumers who switch will be able to find better deals under the level of the cap.

The level of the cap will be reviewed every six months by Ofgem. But the prepayment cap was raised when the government reviewed it – so customers might have to pay more. 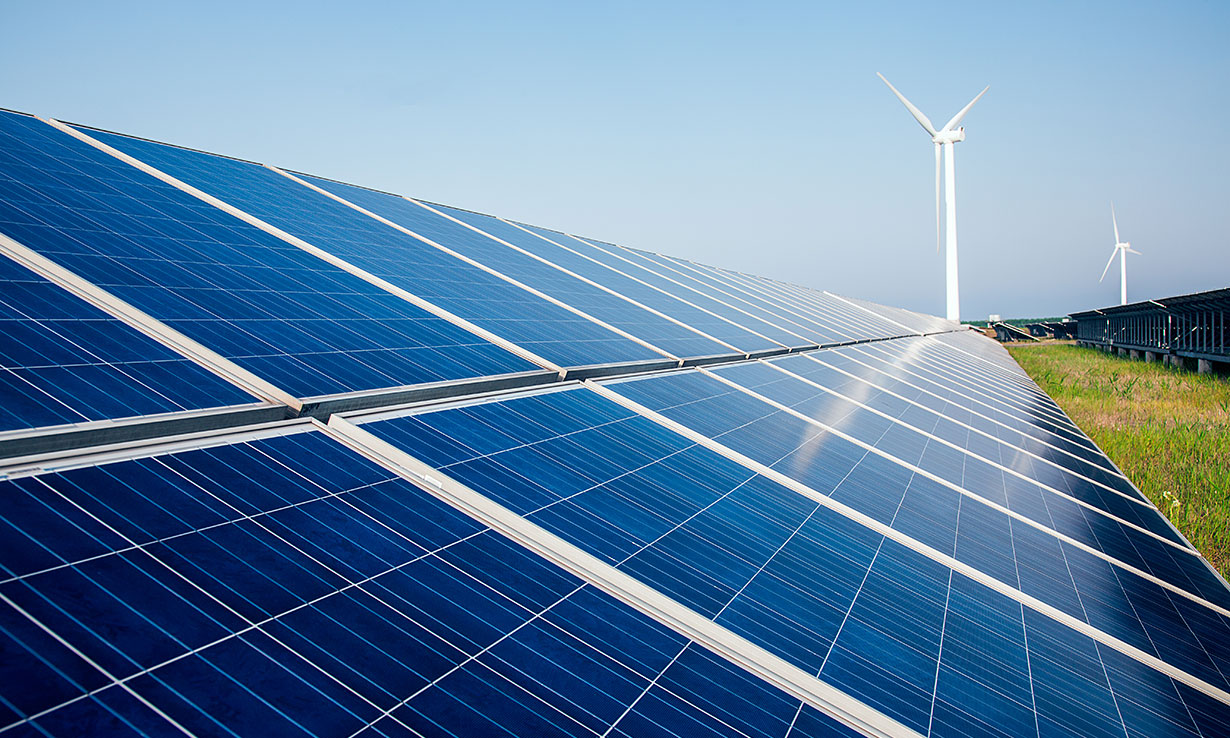 Issues you need to know about

The report agrees that the price cap should be absolute, but raises other issues:

‘Green’ electricity tariffs aren’t currently subject to the cap, leaving potential for suppliers to use this loophole to continue to offer pricey standard deals, under the guise of them being renewable.

The report urges government to come up with definitions, standards and checks for tariffs with environmental claims to make sure that only tariffs that customers actually choose and that encourage renewable generation are exempt. It suggests that green gas tariffs are also exempt from the cap.

The price cap will be first reviewed in 2020 – the same date by which the smart meter roll-out should be complete.

But smart meters should not be the sole device relied upon to make sure the energy market is competitive once the cap is lifted, the report says. It found ‘slim evidence that smart meters will have any substantial impact on customer switching rates’.

Find out more about the smart meter roll-out. 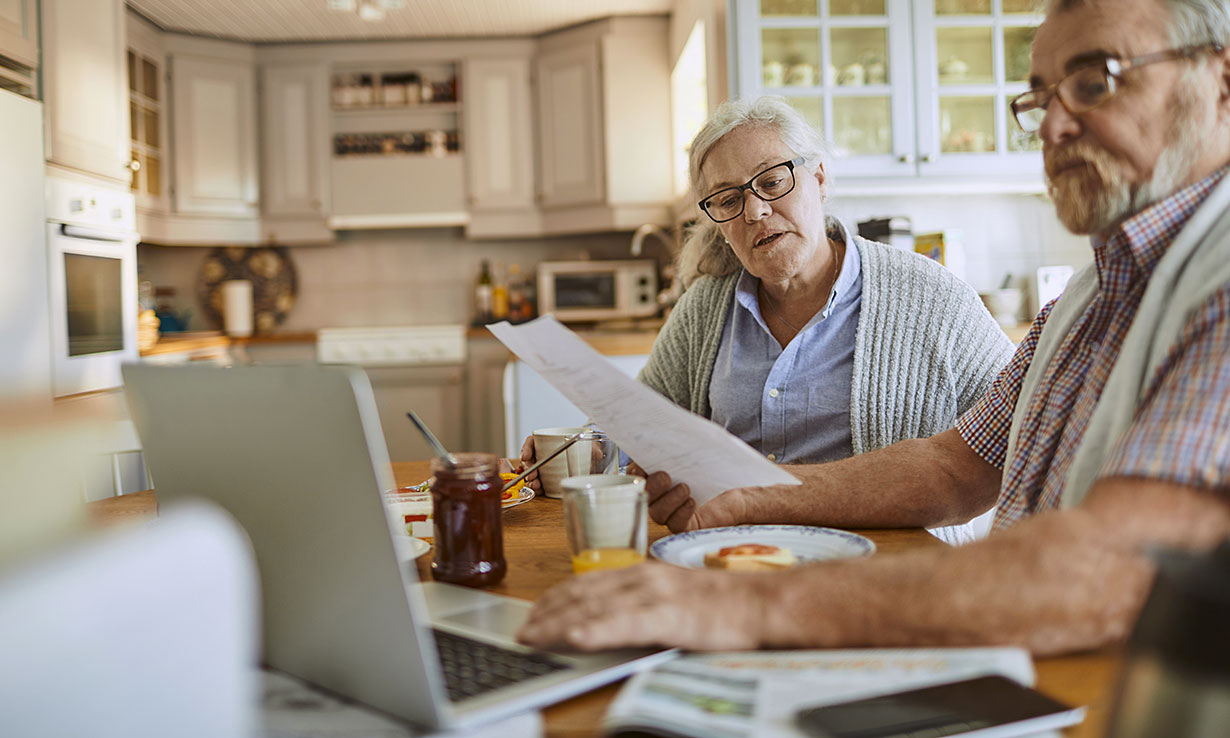 Vulnerable customers have been ‘failed’ by energy regulator Ofgem, the report concludes, which has been too cautious about standard tariffs. Those who are least able to pay are most affected by overpayment; energy costs amount to 9.3% of total expenditure for the least well-off households.

So it calls on government to set out plans for protecting these customers from overcharging once the cap is lifted.

Difficulty in identifying vulnerable energy customers is tricky, as data is not widely shared between government and companies. The report recommends that legislation is changed to allow data to be shared to identify and help vulnerable customers. 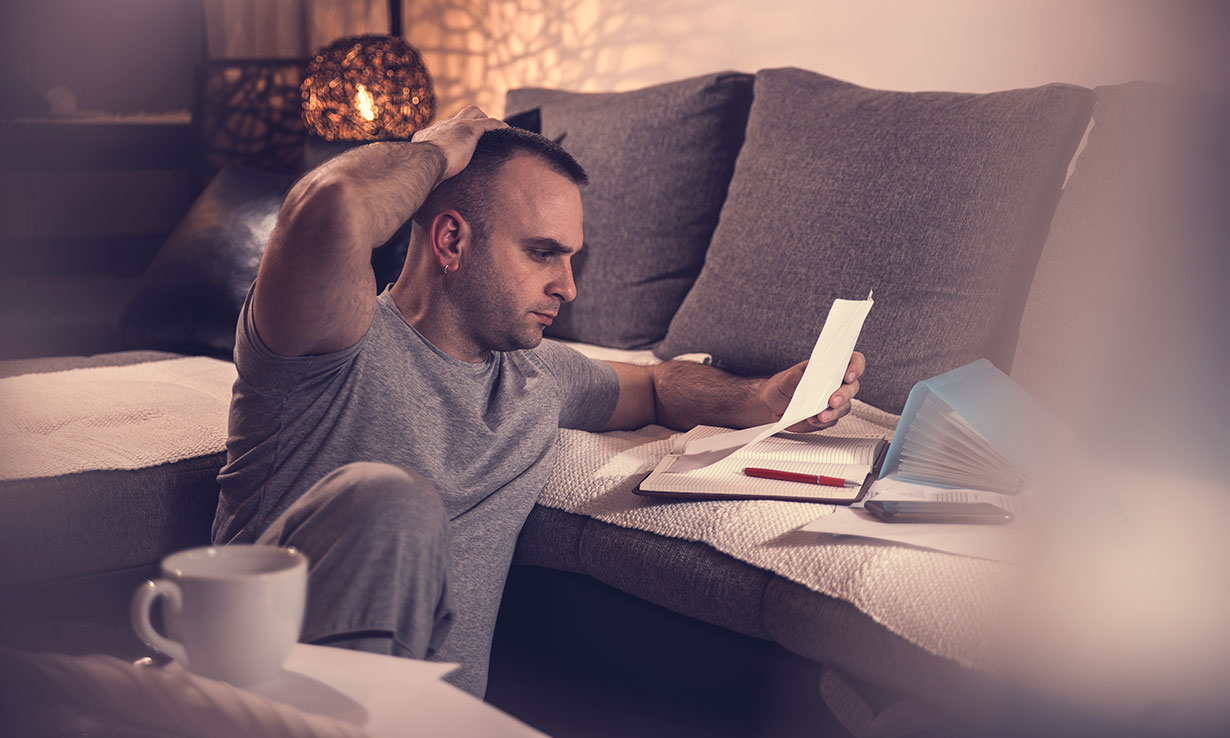 Worries were also expressed about the ability to set a price cap, but the report states that ‘the Northern Ireland experience […] shows that it will be possible’ for Ofgem to set an appropriate cap.

The energy market in Northern Ireland is subject to price regulation to ensure customers get relatively stable prices, while companies can still compete.

Find out more about Northern Ireland gas and electricity, and the best companies to switch to.

The report said: ‘We conclude that the Big Six have brought this policy intervention upon themselves.’

Although British Gas, Npower, Scottish Power and SSE have said that they will phase out their standard tariffs, the report found they ‘fail[ed] to take effective action against the overcharging of their customers on default and standard variable tariffs’.