The huge scale of attempted scam attacks emerged as UK security chiefs revealed the impact of a drive to improve the UK’s ability to thwart attempted online scams.

A breakdown of agencies featured revealed criminals were persistently trying to spoof local councils, as well as national organisations such as the NHS and HMRC. 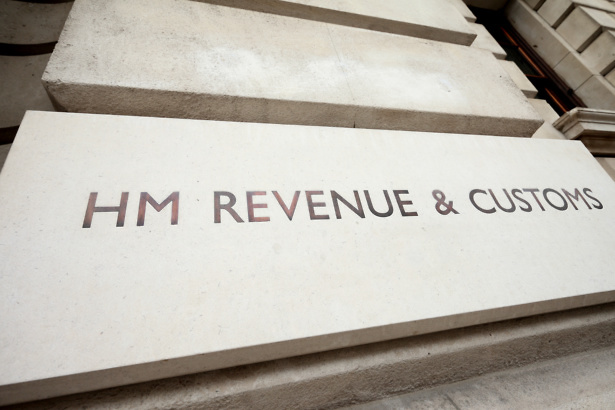 Bogus sites were also set up in the names of agencies including the DVLA, Student Loans Company and Crown Prosecution Service.

The study also revealed that the number of messages spoofed from an @gov.uk address had fallen consistently over 2017, suggesting that criminals are moving away from using them as fewer of them end up delivered to end users.

Scam emails – how to spot a phishing attempt

Email scams, also called phishing scams, are designed to fool you into believing they have come from a trusted source.

Often the scam email is sent to a large number of people, asking them for sensitive information such as bank details, or encouraging them to click a link in the email to visit a fake website.

The aim of the scammer behind each phishing scam is to trick you into entering your password or personal data so they can steal it and use it to take money from you.

Checking the ‘from’ address, being mindful of organisations asking for personal information and checking with the real company, brand or department are just three of our top 10 tips to help you identify an email scam.

If you’re looking for extra ways to safeguard yourself online, read our antivirus software reviews, based on independent tests, which will help you protect your computer from scams and viruses online.

What has been done to improve cyber security?

While the volume of global phishing has gone up significantly over the past 18 months, the share hosted in the UK has reduced from 5.5% to 2.9%, according to the report.

In November 2016, the UK government launched the new National Cyber Security Centre strategy. This strategy had many effects, including setting up the NCSC as part of GCHQ.

The NCSC was given the authority to protect the UK’s interests in cyberspace. 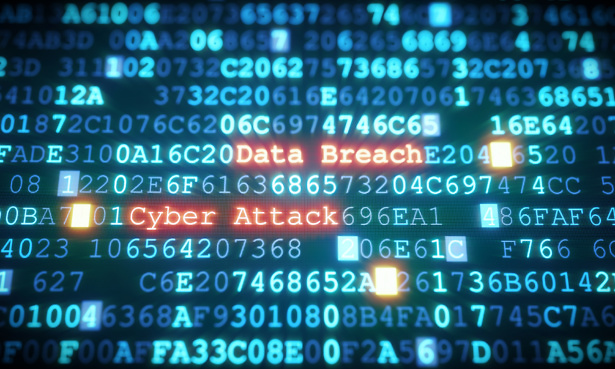 As part of this, experts at the NCSC devised the Active Cyber Defence (ACD) programme intended to tackle the high-volume commodity attacks that affect people’s everyday lives.

The assessment of the ACD scheme showed that more than 120,000 unique phishing sites hosted in the UK were removed last year.