Retailers, such as Morrisons and Tesco, are adding warnings to own-brand nappy sacks in response to a RoSPA campaign to help prevent the deaths of very young children from nappy sacks.

Nappy sacks have recently been identified as causing suffocation and choking of babies who are less than one year old. Authorities in the UK have become aware of at least 18 deaths associated with individual nappy sacks.

Parents and carers will be given clearer warnings to highlight the potentially deadly dangers of nappy sacks, after RoSPA introduced guidelines for retailers to follow, urging them to include warning labels on the front, as well as the back, of nappy sack packaging.

Nappy sacks, the small plastic bags used to put soiled nappies in for disposal, come in packs ranging anywhere from 50-300 bags and each one costs a fraction of a penny.

RoSPA advised that because the sacks are usually packaged separately, rather than on a roll like food storage bags or bin liners, warnings should include a ‘risk of suffocation’ and ‘always keep nappy sacks away from babies and young children’ on the front of the pack; while back-of-pack warnings should be ‘clear and legible’ and ‘at least the same size as the main text’. 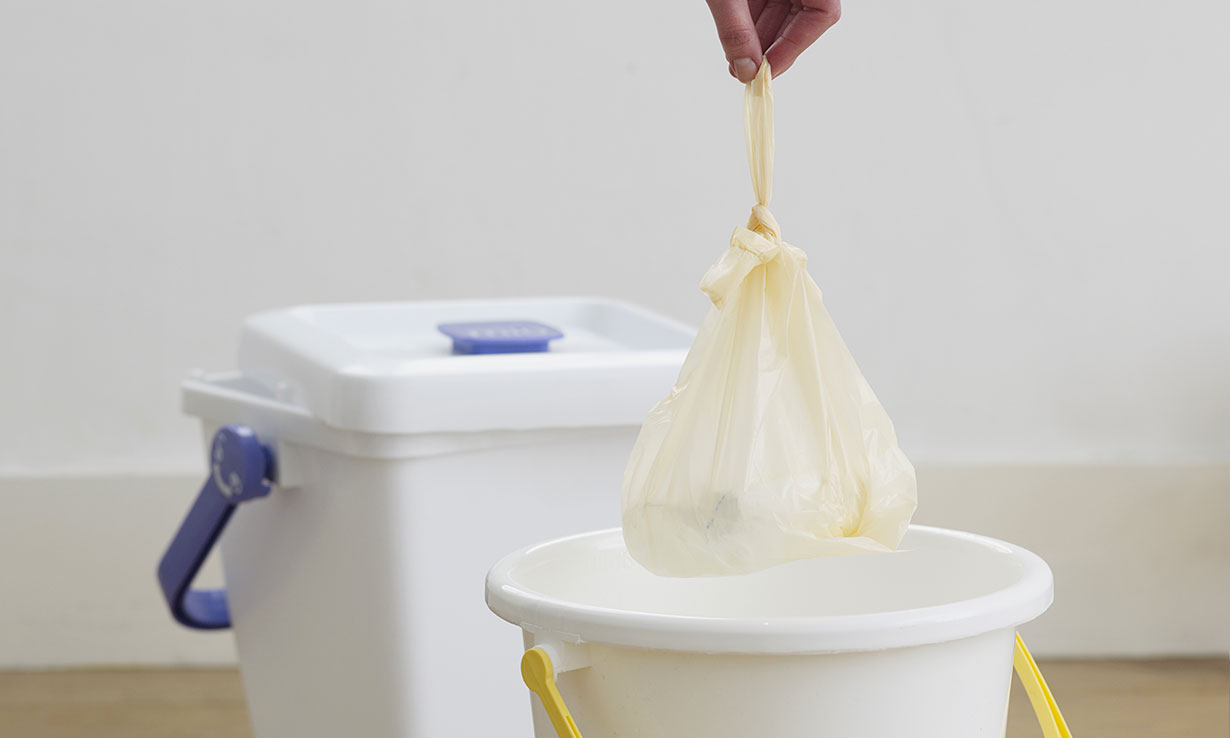 RoSPA told us that Morrisons was one of the first retailers to add warnings to its packaging, and we’ve spoken to several other retailers to find out their plans:

Tesco said it already has warnings on its packaging, but has also committed to put new warnings on the front of own-brand products by the end of 2018.

Aldi said its nappy sack packets have a plastic lid as a safety feature, and already have warnings on the back, but it will be putting additional warnings on the front in 2018.

Waitrose has said it’s putting a warning on the front of the pack of its nappy sacks ‘as soon as possible’, but no date has been given.

Sainsbury’s said its nappy sacks already have a number of warnings included on packaging, but it’s working closely with the British Retail Consortium on nappy sack warnings.

‘Nappy sacks are flimsy, tactile, and can be appealing to a baby who is starting to explore the world.

‘In some of the instances we know of, babies have been able to grab a nappy sack and put it in their mouth, leading to suffocation or choking.

‘It is so easy for a loose nappy sack to blow onto a baby’s face, resulting in suffocation.

‘We want to see all retailers including warning labels on the front of their nappy sacks packaging, to let parents know to keep them out of reach of babies at all times – this includes storing them away from cots and changing tables.

‘Nappy sacks produced on a roll would also help to reduce the risks of having loose nappy sacks around the changing area.’

Keep these four tips in mind when you’re changing your baby’s nappy:

Sign up for free baby safety alerts plus expert advice and support for parents. 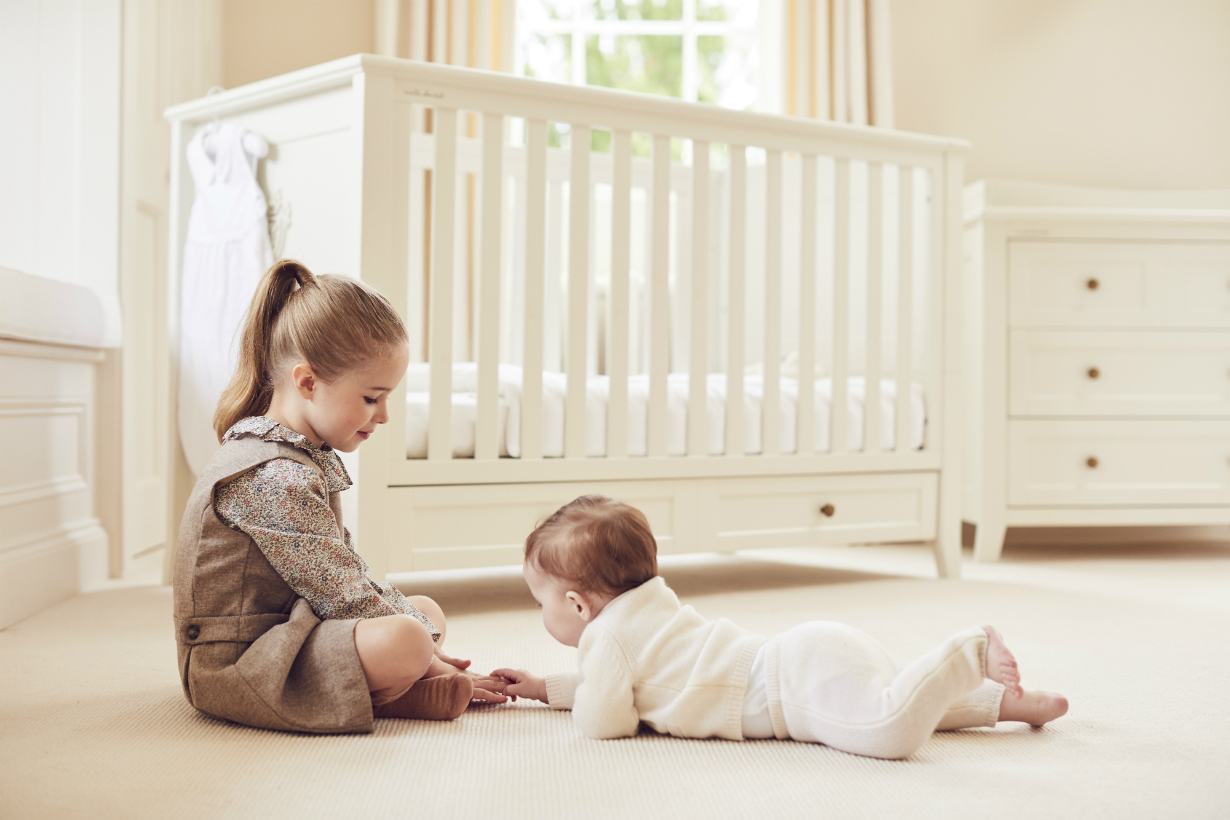 Lisa Galliers, baby & child expert at Which? says: ‘It’s not just nappy sacks that new parents or care-givers need to keep an eye out for.

‘Other dangers in your baby’s nursery can come from blind cords and draw-string bags, which could be a risk of strangulation; small objects such as marbles, toys, or coins, or even beads from pram charms, which are a choking hazard if they find their way into small mouths.

Button or coin batteries should be kept well out of reach of babies, as these are very dangerous if swallowed. Also securely store household items that you may not instantly think of as dangerous, such as eye-catching liquid laundry detergent capsules, which babies can be attracted to and place into their mouths.’