February mornings are dark and frosty, and many of us have received our winter energy bills. If yours was bigger than expected, now is the time to find a cheaper energy deal.

This month there’s just more than a £300 saving to be made by switching to the cheapest deal from the priciest Big Six standard tariff, Which? research reveals.

The saving is less than last month but still enough for a nice weekend away or to treat yourself to a Best Buy coffee machine to get you going through the dark February mornings.

Below we reveal the five cheapest energy deals for February, plus round up what you need to know about the latest energy companies news. Or compare gas and electricity prices now to find the best deal for you with Which? Switch. You can also phone us on 0800 410 1149 or 01259 220235.

Plus our exclusive research reveals – should you be tempted by energy company freebies? 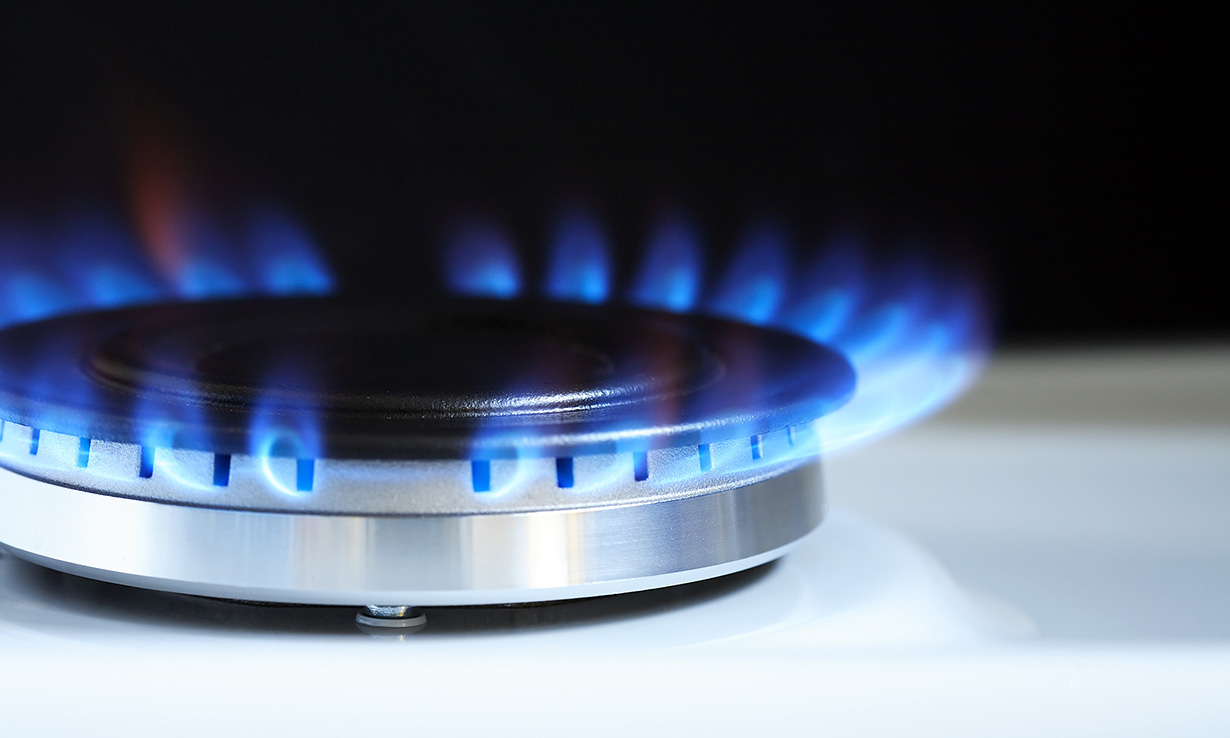 This month’s cheapest deal is from small and new energy firm Outfox the Market. It will save you £305 compared with Npower’s standard tariff and has no exit fees if you want to switch again later.

But the second-cheapest tariff – also from Outfox the market – has a huge £50 exit fee per fuel if you want to switch before the tariff is up.

Here we list the five cheapest dual-fuel energy deals for medium users to give you a quick guide to help you save money.

The first figure shows the amount each tariff would save you over a year compared with British Gas or Npower’s standard tariffs. We’ve chosen these because they’re the cheapest and priciest standard tariffs, respectively, from the biggest six energy companies.

Are standard energy tariffs a thing of the past?

Co-operative Energy announced that customers who come to the end of their fixed deal will be put automatically onto another fixed tariff, rather than its standard variable tariff, if they don’t choose a new deal.

The fixed tariff – Co-op Fixed Green Energy May 19v2 – costs £99 less per year than its standard variable tariff (Green Pioneer). Though you could pay less by choosing one of the cheapest deals listed above, this change means your bills will increase less if you forget to choose a new deal when yours ends. 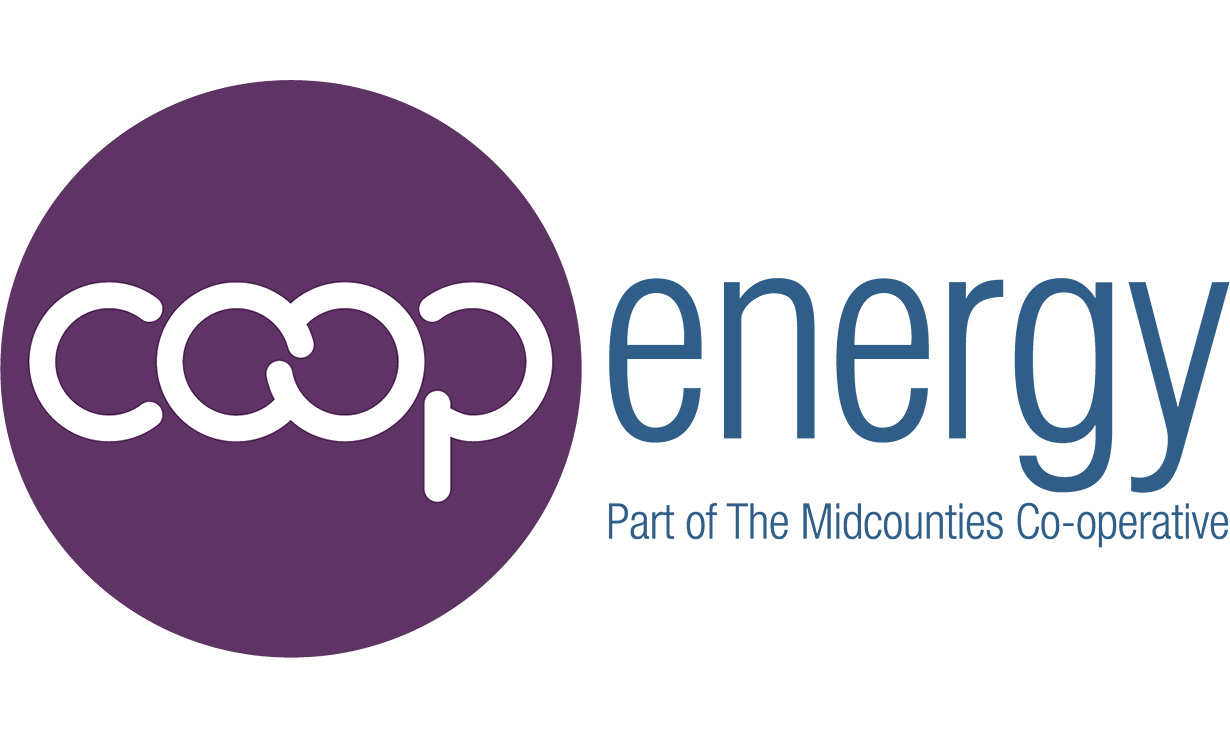 British Gas, Eon, SSE and Scottish Power have also said they plan to phase out their standard tariffs.

A standard tariff, also known as a variable tariff, has no end date and has typically been among an energy firm’s priciest deals. Rules from the energy regulator, Ofgem, have changed. So companies no longer have to put customers onto these deals automatically if they forget to switch at the end of their fixed tariff.

If you’re on a standard tariff, be aware it won’t have an exit fee. This means you’re free to switch to a cheaper deal whenever you wish.

Energy companies in the news

Reports from customers complained about one-off payments, sometimes adding up to hundreds of pounds, and direct debit increases. Customers also reported long waits to get through to Iresa on the phone. Find out what to do if you’re an Iresa customer facing a big unexpected payment.

Meanwhile, Green Star Energy was appointed by energy regulator Ofgem to take on Future Energy’s customers after the latter went out of business. It says it will keep customers’ prices the same until September 2018.

Read the latest if you’re a Future Energy customer and our tips on what to do if your energy company goes bust.

Prices are based on a dual fuel tariff available in all regions in England, Scotland and Wales for an average user (using Ofgem averages of 3,100kWh of electricity and 12,000kWh of gas per year), paying by monthly direct debit, with paperless bills. Prices given are averages across regions, are rounded to the nearest whole pound and correct on 1 February 2018.